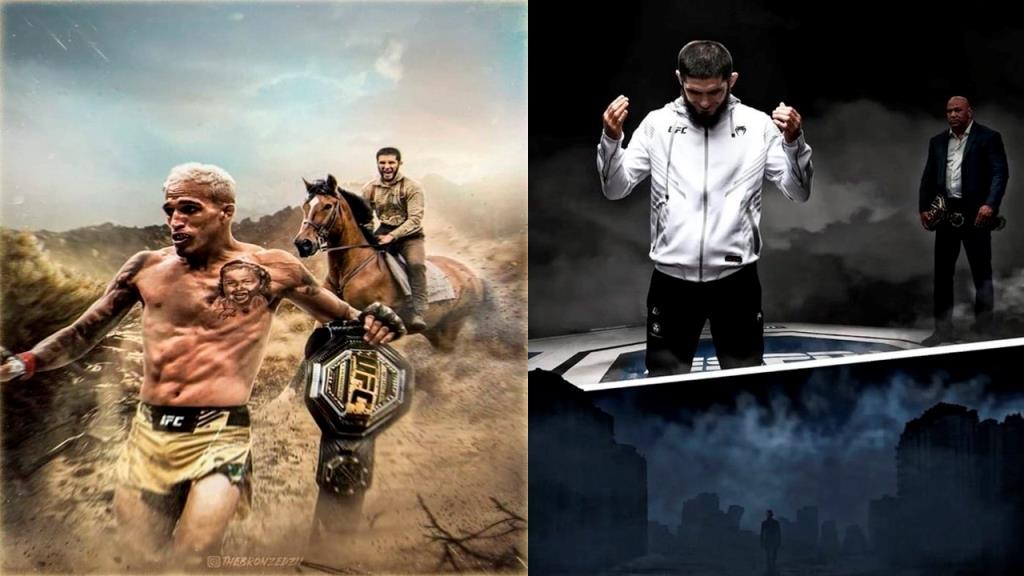 Although he was stripped of his title ahead of his bout against Gaethje, the Brazilian did a quicker job this time, dispatching ‘The Highlight’ via first-round submission at UFC 274.

However, Makhachev claims that both Gaethje and Poirier were easy fights for ‘do Bronx’ as they are primarily strikers. The Dagestani standout also believes that ‘The Diamond’ and ‘The Highlight’ have lesser hunger compared to new contenders like himself, Mateusz Gamrot and Beneil Dariush. The Dagestani phenom further said during the same interview:

“Brother, everybody who say, Dustin Poirier or Justin Gaethje or other guys… They all have money these guys, they don’t want to challenge. We have new blood, me, [Mateusz] Gamrot, Beneil Dariush. They really tough fights for him. Because Dustin Poirier or Justin Gaethje, they never grappling, they just striking, that’s why this is easy fight for him. But he know Islam Makhachev very hard fight for him.”

Makhachev, who is scheduled to fight Oliviera at UFC 280, noted that ‘do Bronx’ has been finished seven times in his eight UFC losses.

Makhachev trolled Oliveira, claiming the Brazilian wouldn’t mind another loss when they meet at the UFC 280 headliner in October. The Dagestani contender further joked about being unhappy to have someone who has been finished seven times as champion.

“Of course I really believe [that I’ll smash Oliveira]. Because brother, he lose in the UFC seven times, brother. He not gonna upset if he lose one more time. People finish him seven times brother… And this guy champion in my division. I’m very upset because of [this].”

A true veteran of the sport, Charles Oliveira has been fighting in the UFC since 2010. The Brazilian had his share of ups and downs in his career prior to his current eleven-fight win streak that saw him rise to UFC glory. 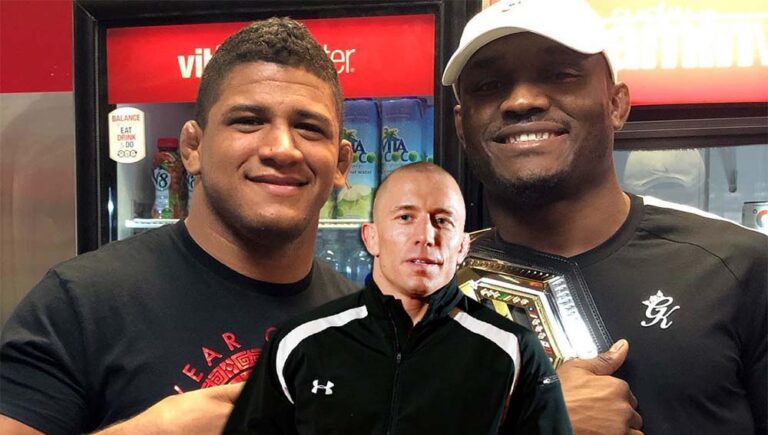 MMA legend and former UFC two-weight champion Georges St-Pierre tried to make out the upcoming UFC 258 Main Event, in which Kamaru Usman will defense his third title defense against Gilbert Burns. “Kamaru Usman vs. Gilbert Burns. They trained together before, they know each other, so I don’t think they have much to surprise. Nevertheless,… 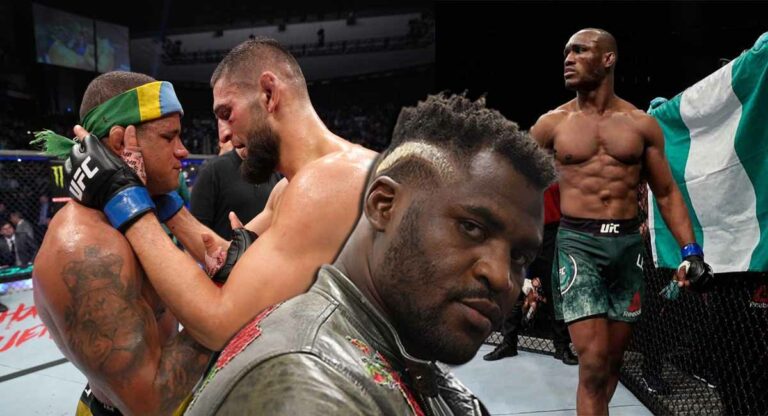 UFC heavyweight champion Francis Ngannou was impressed by the performances of both Khamzat Chimaev and Gilbert Burns. The two fighters fought at UFC 273, with ‘Borz’ scoring a unanimous decision win after three action-packed rounds. Ngannou congratulated them both by posting the following post on Twitter: “Great War between 2 warriors! Congrats to both fighters… 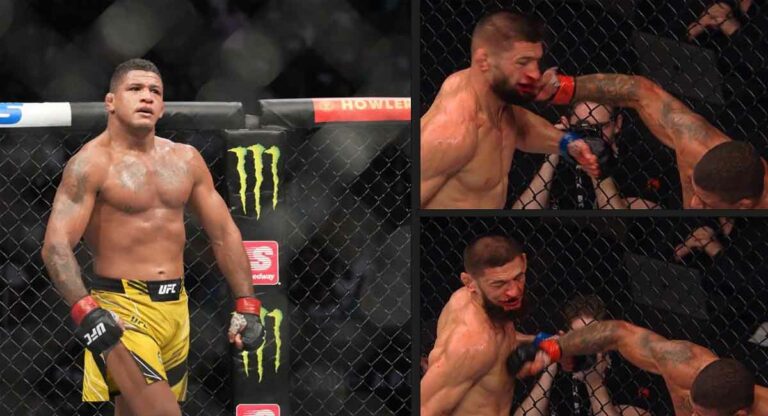 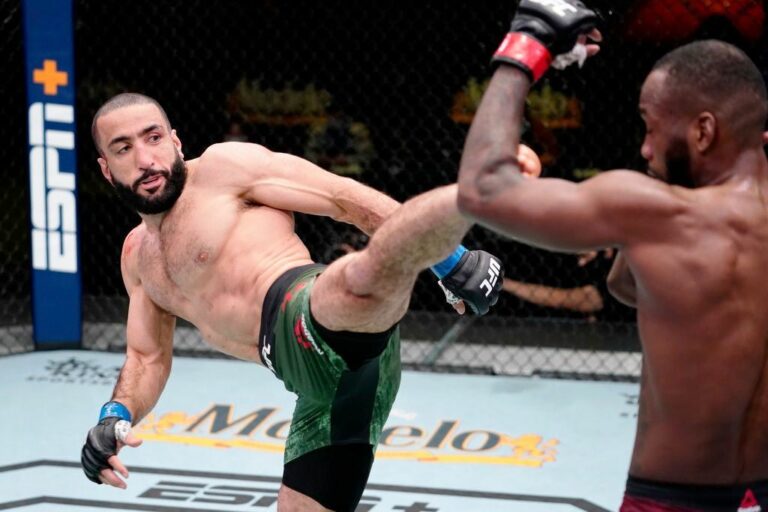 Disclosure: This post contains affiliate links. If you buy or sign-up through one of those links, you won’t pay a penny more but we’ll get a small commission that helps me in running this blog. Read the Disclosure page. A big disappointment for both entrants was a potential challenger fight between Leon Edwards and Belal Muhammad, who… 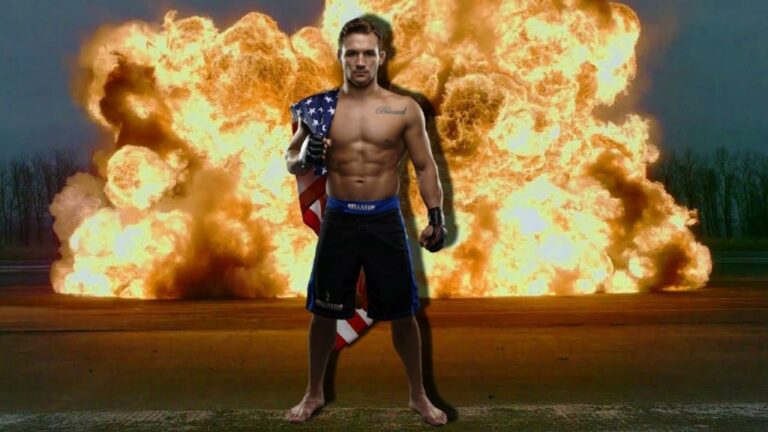 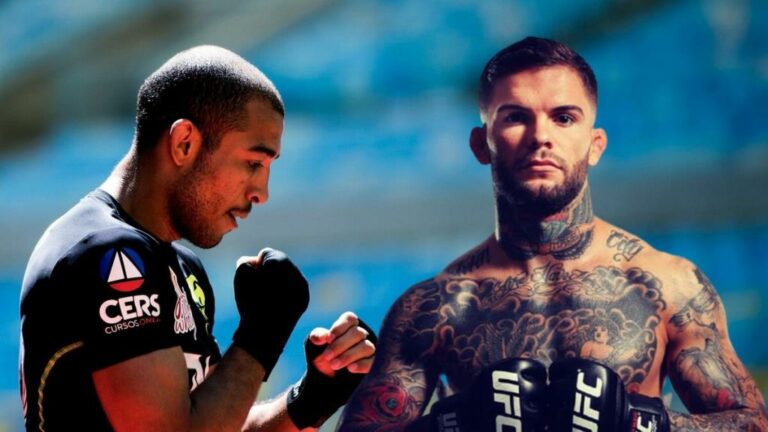 American mixed martial arts fighter Cody Garbrandt has repeatedly spoken about his desire to fight with Brazilian Jose Aldo. Cody believes this confrontation is the best option for him at the moment and he is confident that he can knock out the titled opponent. “I feel like my best performances are yet to come, so…