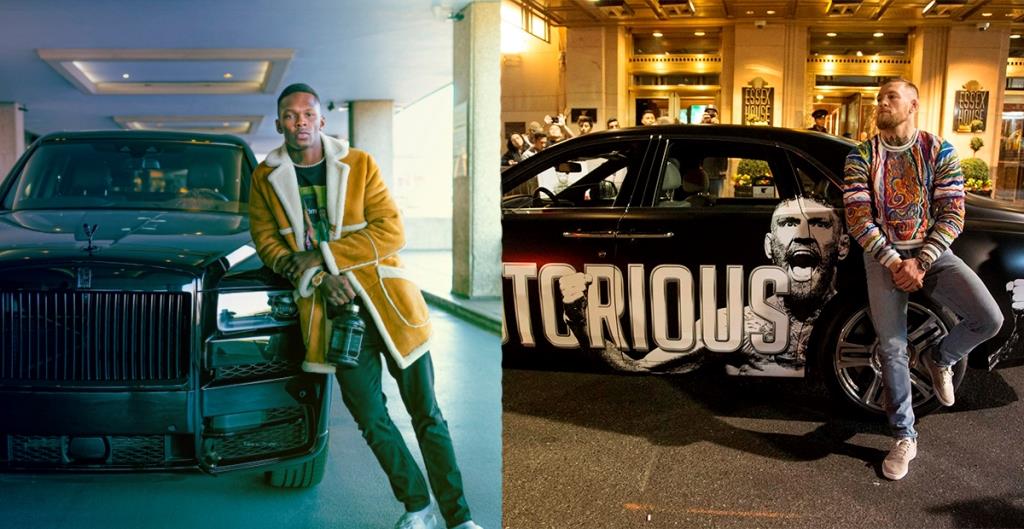 Israel Adesanya gave his immediate reaction to Conor McGregor’s praise of him before UFC 271. Along with the Irishman, the Nigerian-born had something to say about ‘The Rowdy’ Ronda Rousey as well.

‘The Last Stylebender’ quickly became the top draw at the UFC ever since his debut back in 2018. Adesanya rose to the top of the charts after defeating Anderson Silva and middleweight champion Robert Whittaker. He accomplished all of this in two odd years and became an instant favorite.

Talking about favorites, Conor McGregor hyped up his Paradigm Sports teammate and Adesanya also reacted to the same at the media day scrum of UFC 271.

“Real recognize real. We are on the same team when it comes to paradigm.”

“Yeah, I think I am second place now when it comes to highest-paid fighter in the roster. Well, active right now. But Conor is a guy that I’ve admired from the jump, from the jump. When he fought Marcus Brimage and he’s a guy that, he’s a performer. So, when he said ‘perform,’ I know what he means. We know, like, you don’t just go in there and fight; you perform.” – the UFC middleweight champion added.

“So, yeah, I appreciate Conor and I appreciate what he’s done for the game because whether you like him or not, he f***ing raised the bar. He raised the bar for everyone. Even you guys in here. Like the whole game is better because of him.” – ‘The Last Stylebender’ concluded.

“Ronda Rousey did that as well in her time. But yeah, Conor’s definitely set the bar and I look to do the same before I am done with this game,” he continued to recognize Rousey‘s and McGregor’s contribution to the game.

What did Conor McGregor say about Israel Adesanya?

The Irishman Conor McGregor, in a Tweet, called Israel Adesanya “One of the true remaining high level fighter/performer athletes we have on the roster!”

Coming from ‘The Notorious’, it is a huge thing for ‘The Last Stylebender.’ Not only did McGregor call Adesanya one of the greatest, but he also mentioned that he was excited about Adesanya’s title defense against Whittaker. Later, the Irishman also called upon Adesanya to not only fight, but “perform.”

Adesanya, who has been in the promotion for only five years, will defend his undisputed middleweight championship belt against the man he won it from in the first place, Robert Whittaker.