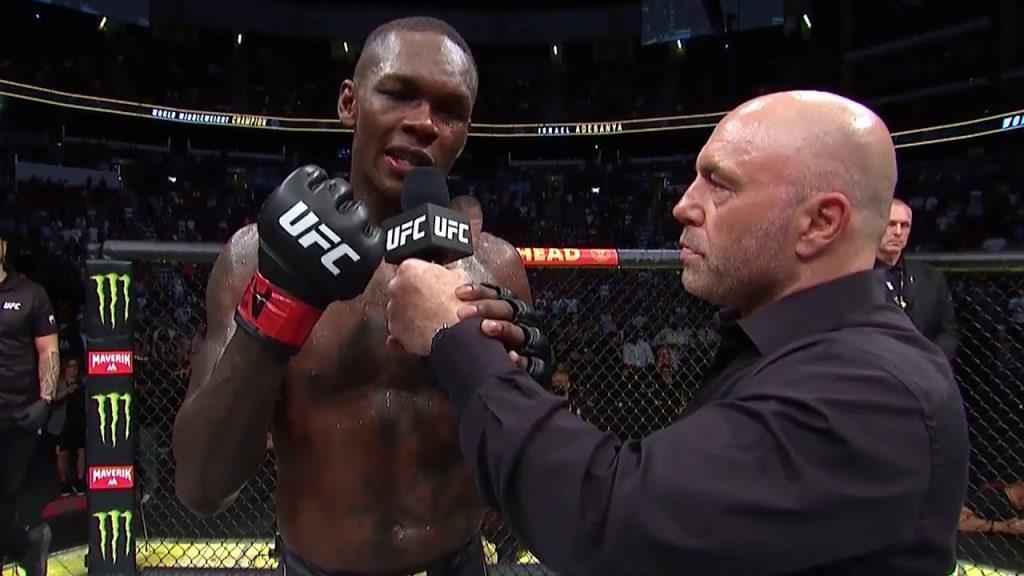 Israel Adesanya be in Marvin Vettori’s position before and he chose to handle things differently – for a reason.

Following his UFC 263 unanimous decision win over the first-ever Italian title challenger in the promotion’s history, Adesanya (21-1 MMA, 10-1 UFC) and Vettori (17-4-1 MMA, 7-3-1 UFC) argued about whether or not the scoring was accurate.

The conversation annoyed Adesanya. While he didn’t expect their beef to suddenly evaporate, Adesanya expected Vettori to at least tip his cap for a fair-and-square, one-sided victory. Instead, he was met with extracurricular confrontation.

“I don’t know because even at the end of the fight, I was like, ‘You can at least say I won that one,’” Israel Adesanya said at the post-fight news conference. “He’s like, ‘What? This one? This one?’ I was like, ‘Are you serious? I won that.’ I’m like, ‘Oh, no. We can’t. We can’t.’ Eric Cartman mentality, man. You’ve got to believe your own bullsh*t, sometimes. He said I believe my own hype? But wow, after that, who’s believing their own hype?”

In professional mixed martial arts, Israel Adesanya only has one loss. However, losses exist on his record in kickboxing, as well. Losing is something Adesanya thinks he’s done well with. Through his defeats, like the one he endured in March when he lost to Jan Blachowicz, Adesanya found improvement and motivation. Vettori can do the same – and should if he wants to improve, Adesanya explained.

“After my last fight, I won’t say who, but certain people thought I won that fight,” Adesanya said. “Certain people in my camp thought I won that fight but I was just like, ‘Nah, it was close, but I’ll take the ‘L’ from that one and I will grow. I will learn.’ If I wanted to have his mentality, I’d hold onto that. I’d keep going after Jan and it’s so stupid. That’s not how you grow. How you grow is you learn from your mistakes. You go back to the drawing board and you improve. You become better from them. ‘Ls’ are a part of life. Losses make you better.”

In Adesanya’s eyes, Vettori’s mentality is backward. Instead of fixing his holes, Vettori stuck in an attempt to convince himself that he’s the better fighter, analyzed Adesanya.

“I don’t know where this whole mentality comes from that, ‘Oh, you took a loss, and now you’re over.’ Nah, it’s part of life. Take it and let it improve you,” Adesanya said. “My advice to him would be to look yourself in the mirror tonight – maybe not tonight. Give it a week. Let things settle down. Look at yourself in the mirror and be like, ‘Look, Israel is better than you. Israel is better than you. Izzy is way better than you. You couldn’t do shit to him, but I’m going to get better from this.’ I swear to you, his next fight will improve if he does the work right. But you’ve got to let it go. You’ve got to let it go.” 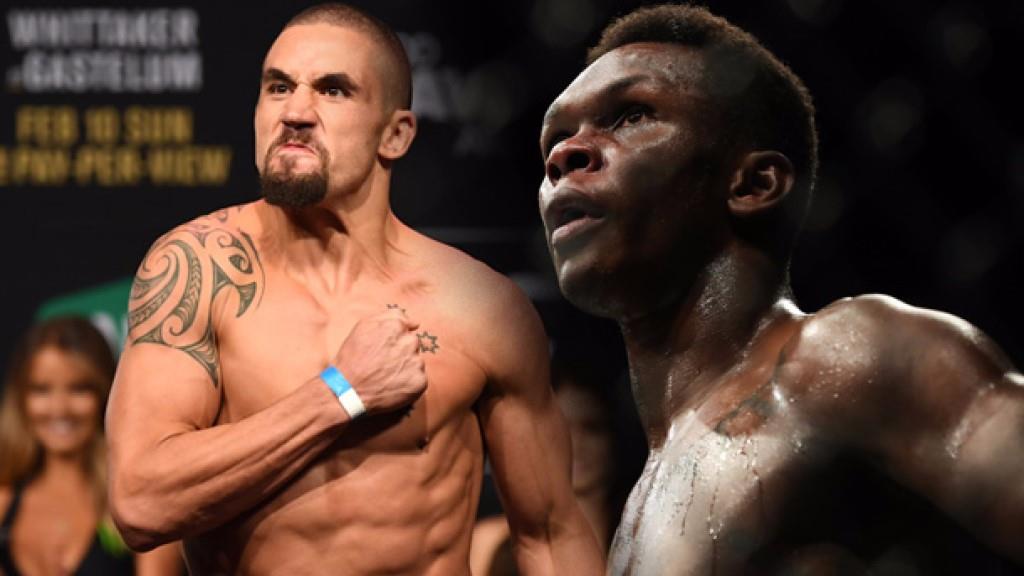 Israel Adesanya is sure that he got into the head of Robert Whittaker again. +Highlights 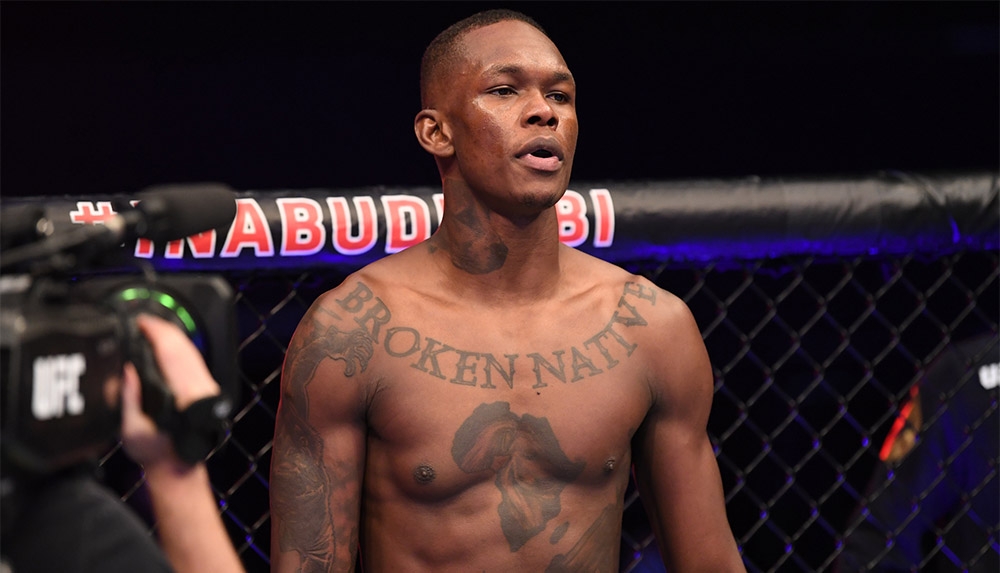 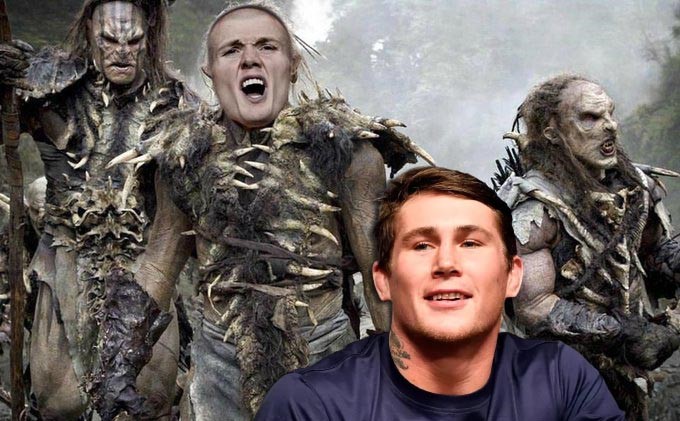 Darren Till reignited his feud with Marvin Vettori.