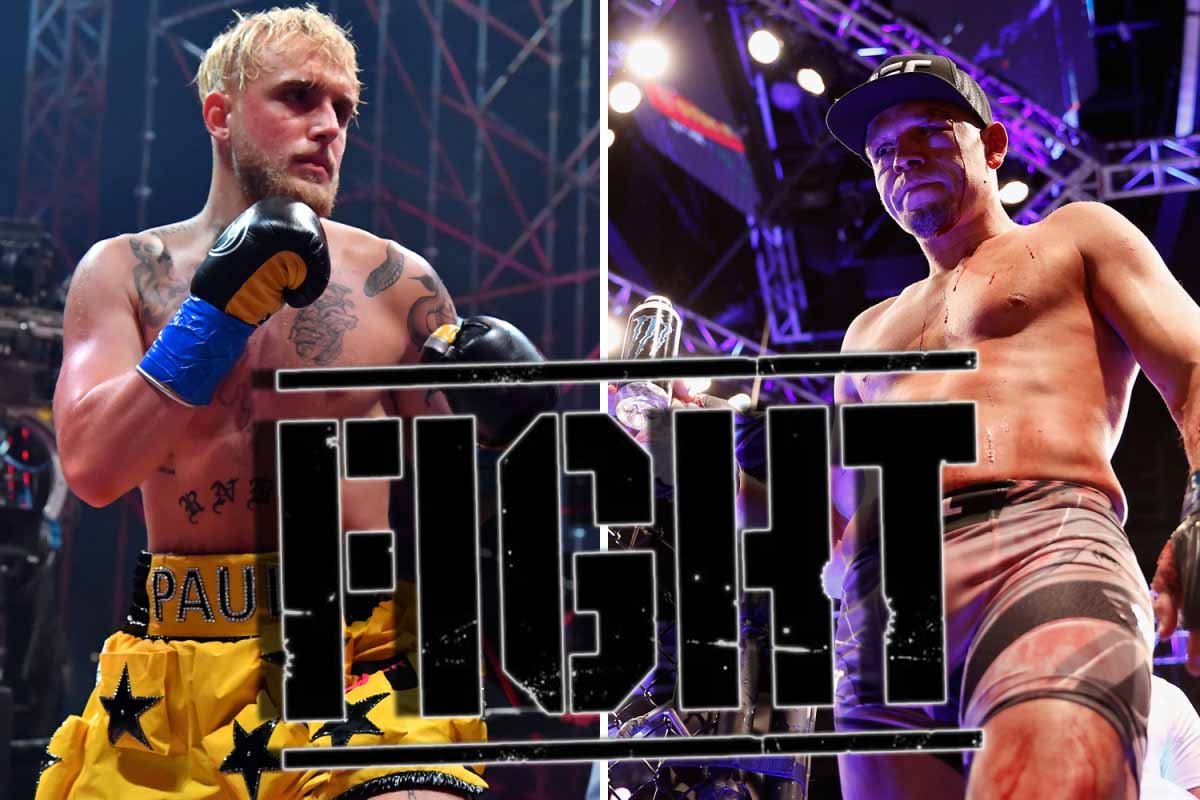 Long before the fight of Nate Diaz against Leon Edwards at UFC 263, the famous video blogger Jake Paul suggested that in 2022 he would fight against the MMA star. Now, when Nate lost the fight to Leon, Jake felt even more confident and said that he would knock out Diaz after he dealt with former UFC champion Tyron Woodley.

“Long live Mexico…Moreno is a star! I hope he gets paid there, ” Paul added.”I’ll knock out Nate Diaz after I take out Tyron Woodley,” Paul tweeted.

“I think Nate Diaz will probably happen first,” Paul said. “I think Conor needs to get some wins under his belt. Conor is owned by Dana White. Conor is Dana White’s (expletive), so he has to get Dana White’s approval. Nate Diaz only has two more fights in the UFC (on his contract), so if he can complete those and he’s freed up then Nate Diaz vs. Jake Paul will happen in 2022. Those are sort of the talks that are happening right now,” said Paul.