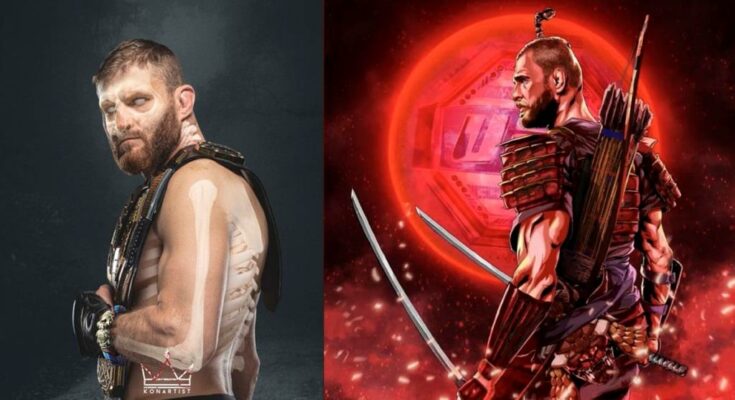 Former UFC light heavyweight champion Jan Blachowicz hopes that the promotion will not make an immediate rematch of current titleholder Jiri Prochazka with Glover Teixeira and allow him to fight for the belt once again.

During a recent interview with The Schmo, Jan Blachowicz was asked if he’d be upset if the UFC gave Teixeira an immediate rematch against Prochazka. Blachowicz responded by stating:

“Of course, I will. And he will be upset when they give me this title shot. It’s normal, yeah? But I think, yeah, I would like to prove the world that I will just get this belt back.”

The Schmo then questioned whether Blachowicz was sure that the UFC will afford him the next title shot rather than scheduling Teixeira to face Prochazka in a rematch. Blachowicz replied by saying:

“I believe in that. I believe everything what you say right now…I don’t think they would not give it to me. But if [I’m not given a title shot], I don’t care. I never choose my opponent.”

Jan Blachowicz also highlighted that he’s willing to accept a fight against any opponent the UFC throws his way. He added, however, that he’s currently only focused on the title shot against Prochazka.