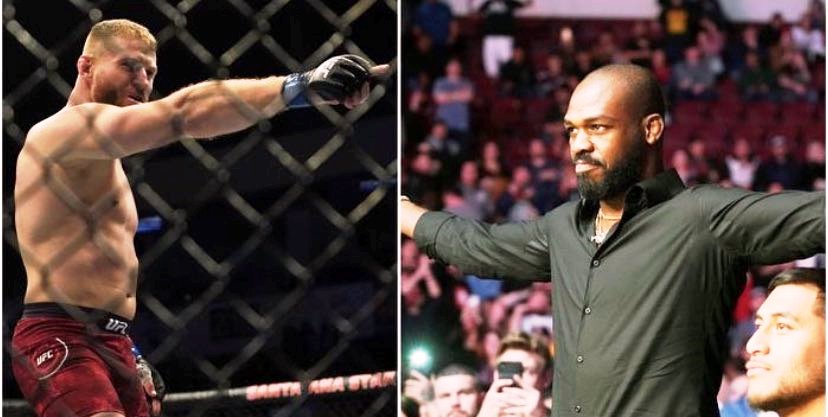 Jan Blachowicz vs. Jon Jones could have been a reality had the latter not vacated his light heavyweight championship. While the matchup would likely have taken place in the UFC, Blachowicz doesn’t eliminate the possibility of them trading blows in a backyard.

Jan Blachowicz was expected to be the next title challenger at light heavyweight when he finished Corey Anderson at UFC Fight Night 167 in February last year. However, a few months later, Jones decided to vacate the belt, forcing the UFC to pit Blachowicz against Dominick Reyes.

During his recent interaction with Fanatics View, Jan Blachowicz once again spoke about his chances of sharing the octagon with Jon Jones.

“I hope that he (Jon Jones) will fight in this heavyweight (division). And I’m still waiting for him, everywhere, anytime. I hope he will stop talking this bull***t and give me what he promised me after I beat Corey Anderson,” said Jan Blachowicz.

The 38-year-old expressed his interest in moving up a weight class to heavyweight and challenging Jones. The Pole jokingly added he wouldn’t mind fighting ‘Bones’ even in a backyard.

“I can do this at heavyweight. For me, it’s not a problem. I can do this with him in the backyard. I don’t care.”