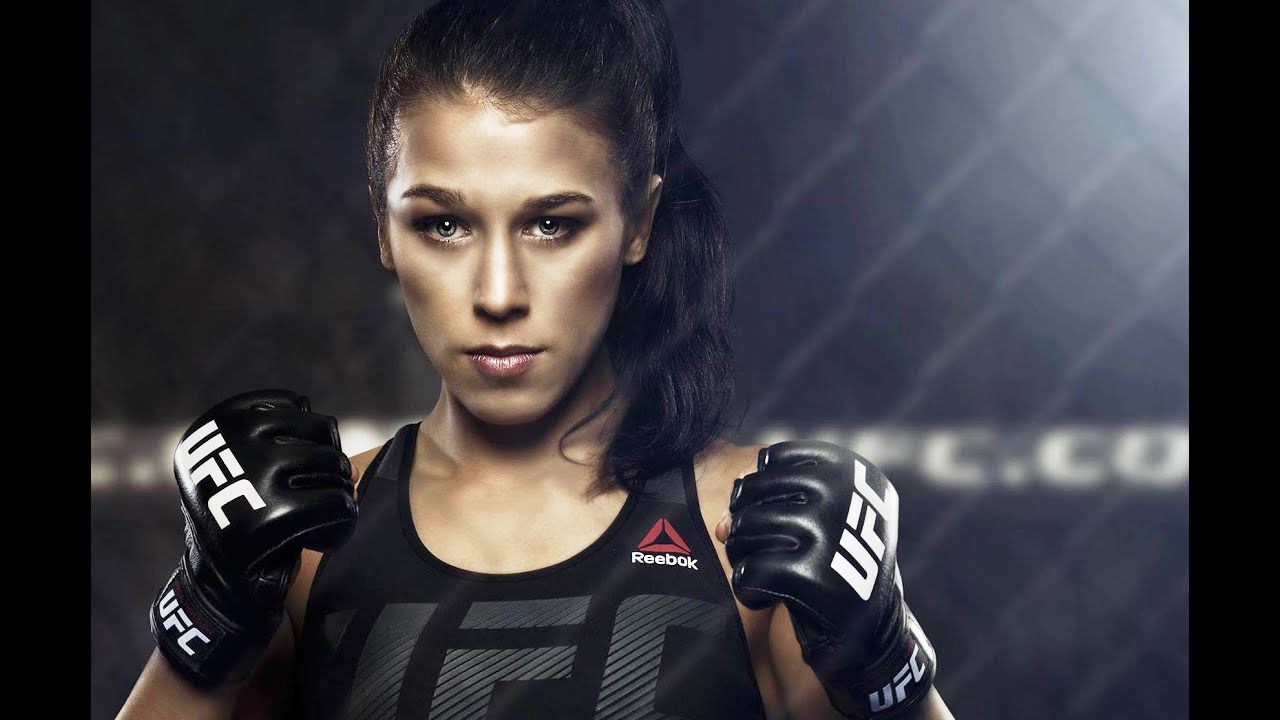 Joanna Jedrzejczyk is excited to get back in the Octagon now that crowds are a reality once again.

The UFC brought back full capacity events for UFC 261 on April 24. In the card’s co-main event, MMA fans around the globe saw the strawweight title once held by Jedrzejczyk (16-4) change hands once again.

Needing only 78 seconds, a Rose Namajunas head kick knocked out the most recent foe to Joanna Jedrzejcyzk in the champion Zhang Weili. The result was stunning for many… but not the division’s all-time best.

“I knew that and I said that,” Joanna Jedrzejczyk told BJPenn.com regarding the outcome of the fight. “I had a TV crew streaming me live for UFC Watch Along. They have this video before they step into the Octagon. I said, ‘Look at Rose. First-round KO.’ And it happened, man. I’m so happy for her cause it was a big thing.”

Poland’s Jedrzejczyk currently sits at No. 2 in the UFC strawweight rankings having never suffered defeat in non-title bouts. As a perpetual entertainer and divisional elite, the 33-year old has reached a stage where she’s always in the hunt for gold.

UFC 248 in March 2020 against the aforementioned Zhang was the last time Joanna Jedrzejczyk competed. Although it was a loss by split decision, the fight was widely regarded as the best of 2020.

Now that there’s been another shakeup at the top of the heap it leaves multiple options for Jedrzejczyk who now has an idea of when she wants to return. Ideally, “Joanna Champion” always wants to be known as a titleholder. Right now it just comes down to how things play out between Namajunas and Zhang who have a possibility of rematching according to UFC President Dana White after the end of the fight.

“I really don’t know,” she said when asked about rematching either fighter. “It’s up to Dana, the matchmakers, Rose Namajunas, she’s the champ right now. It depends on how long her break is going to be from fighting. She deserves all the best and to enjoy the moment as much as she can.

“I see myself stepping into the Octagon at the earliest; end of August, beginning of September. We’ll be ready. It’s soon – around the corner. In two weeks I fly back to the states to American Top Team. I can’t wait to get back and put in the work. Let’s see what’s going to happen.”

Over time, the 115-pound weight class that Jedrzejczyk long-ruled has developed to become one of the very best in the sport. New contenders are emerging left and right – such as recent UFC Vegas 26 main event winner, Marina Rodriguez.

Being two of the best and most exciting strikers in the division, the thought of a matchup between Jedrzejczyk and the Brazilian seems like guaranteed fireworks. The Olsztyn native in Jedrzejczyk isn’t all too on board with the idea, however. She’s just going with the flow going forward.

“I’m not interested. No, [I didn’t see Marina Rodriguezs fight],” Jedrzejczyk said. “I can’t tell much (laughs). Happy for her. I know Michelle Waterson, I love her. I like her so, so much. We fought each other but I like Michelle Waterson. She’s such a cool, nice human being. But you know, I’m happy for Marina Rodriguez. She fought with one of the best and I’m just happy, wish her all the best. Maybe we’re gonna see each other, I don’t know. I’m not planning. I’m focused on my goals, my targets.”