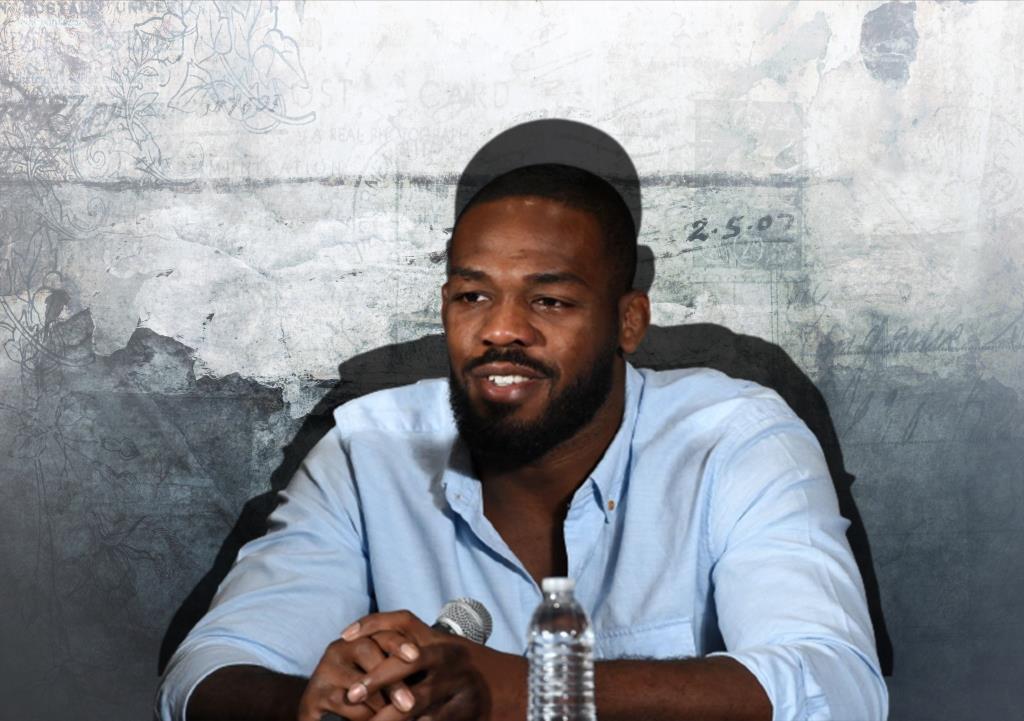 Former UFC light heavyweight champion (under 93 kg), American Jon Jones (26-1) responded on social media to skeptics who believe that he may have problems with endurance after moving to the heavyweight division (up to 120 kg).

“No, I’m not worried about my cardio as I continue to hold myself at the highest level – the light heavyweight level. Yes, some of the guys may be stronger, but none of them give their best as I do.

I could literally overwork anyone in light heavyweight, and I will do the same in heavyweight. This is called courage, “the fighter wrote on his Twitter.

No I’m not worried about cardio, I hold myself to a very high standard,A light heavyweight standard. Some of these guys may be stronger, but they can’t possibly push as hard as I can. I’ve been able to outwork literally every LHW, i’ll do the same at heavy.. It’s called heart https://t.co/xZYvCvA8qQ