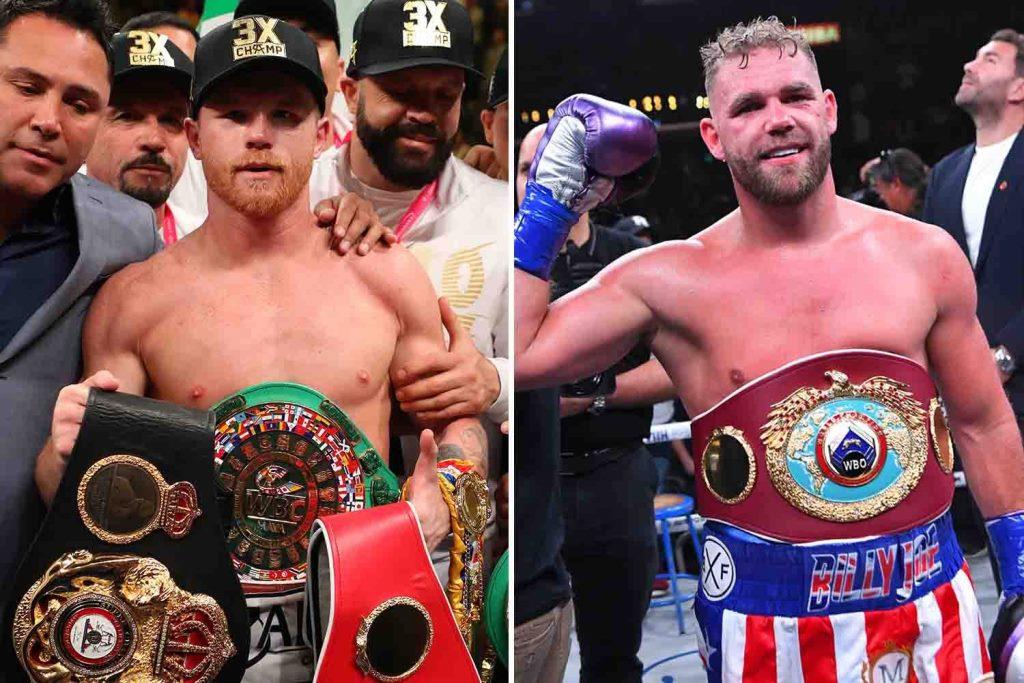 At the AT&T Stadium in Arlington, Texas, the boxing show from the promotion company Matchroom Boxing has concluded, in the main event of which the WBA / WBC middleweight champion Saul Alvarez has expanded his collection with the WBO belt previously owned by Billy Joe Saunders.

In the interval between the eighth and ninth rounds, the Briton refused to continue the fight due to an injury to his right eye.

According to the referee’s notes, at the time of the stop, Alvarez was ahead with a score of 78-74, 77-75 and 78-74. All judges gave Saunders only the first and fifth rounds. In addition, one of the judges considered that the Briton took the seventh three minutes. All other rounds went to Canelo’s piggy bank. 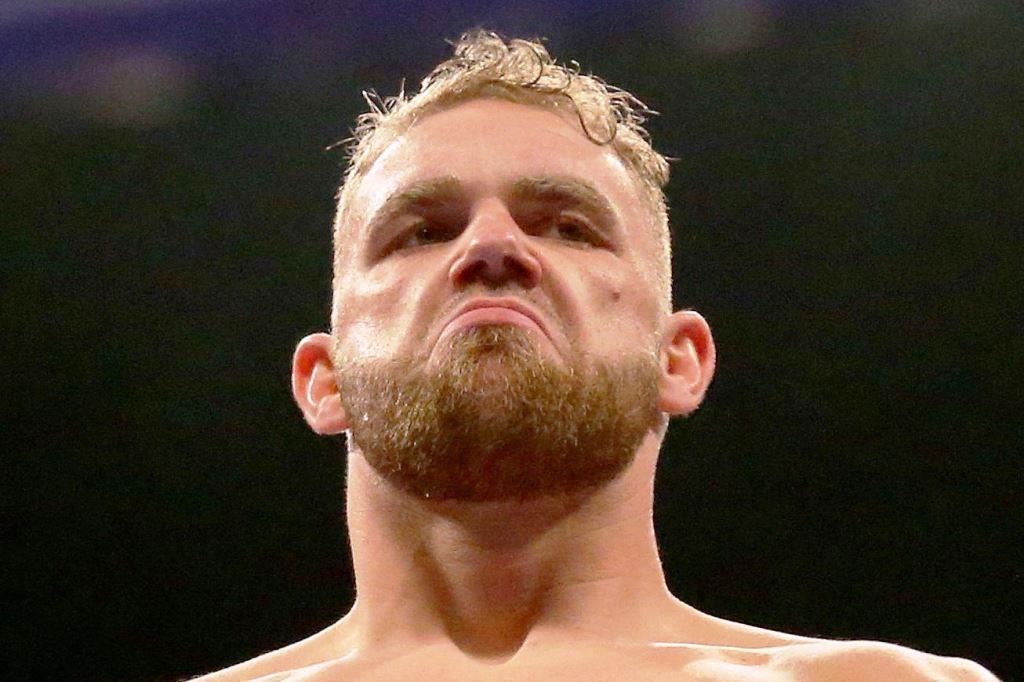 Billy Joe Saunders: “I’ll Be Back” 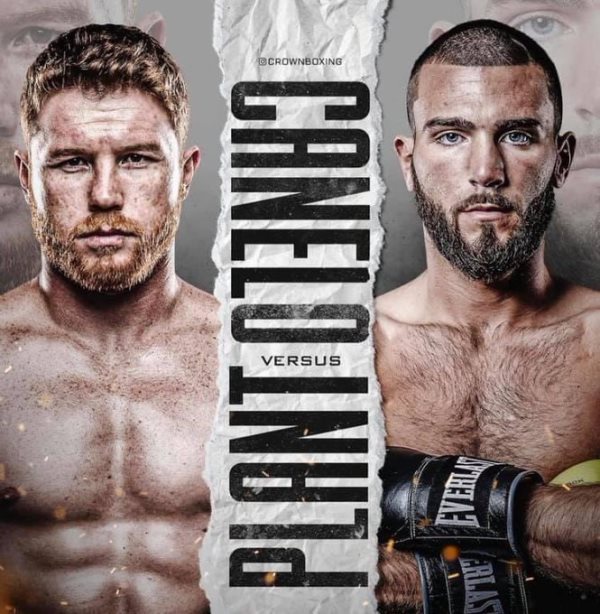