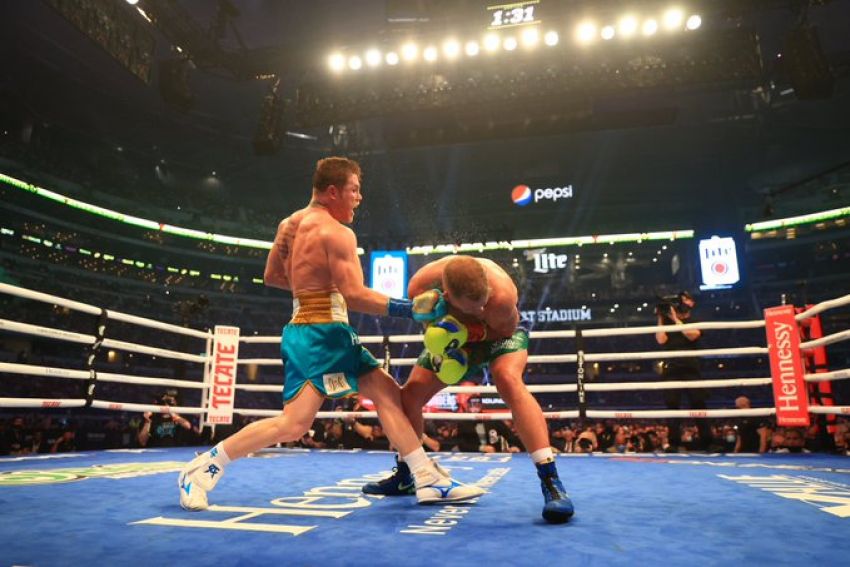 At the AT&T Stadium in Arlington, Texas, one of the biggest fights of 2021 has come to an end – the unification in middleweight between WBA / WBC champion Saul Alvarez and WBO title holder Billy Joe Saunders.

The star Mexican managed to break his opponent in eight rounds, forcing Saunders to stop fighting on a stool due to an eye injury.

According to CompuBox statistics, Alvarez threw 206 punches during the entire fight, of which 73 were accurate. Saunders shot 284 times and reported 60 punches. And if the Briton established parity in the number of accurate jabs and power strikes, then Canelo clearly relied on power strikes – 58 hits out of 110 attempts. For the entire fight, the Mexican reported only 15 out of 96 jabs.

According to statistics, Saunders took the upper hand over Alvarez in the number of accurate shots in only two rounds – the fifth and seventh.