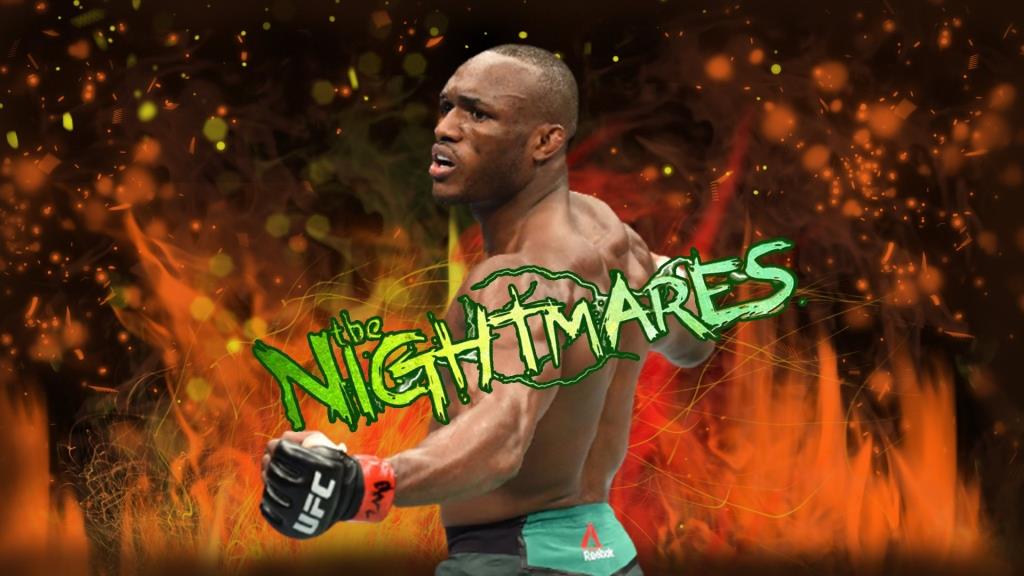 Undefeated UFC welterweight champion Kamaru Usman defeated Gilbert Burns in the main event of the evening at UFC 258. Usman defeated his opponent by TKO early in the third round, marking his third successful title defense since winning the title in Spring 2019.

It will be interesting to note that the victory of Kamaru Usman in the main fight of UFC 258 was already the thirteenth victory for him in a row, which allowed him to set a new record. Kamaru Usman (13 wins) overtook Georges Saint-Pierre’s 12 wins for the number of consecutive welterweight wins without defeat.

In addition, Kamaru Usman came in second in the history of the promotion in terms of the number of consecutive victories among all weight categories. At the moment, Kamaru Usman has already spent 13 fights without defeat, and above him is only Anderson Silva’s impressive record – 16 victories without defeat.