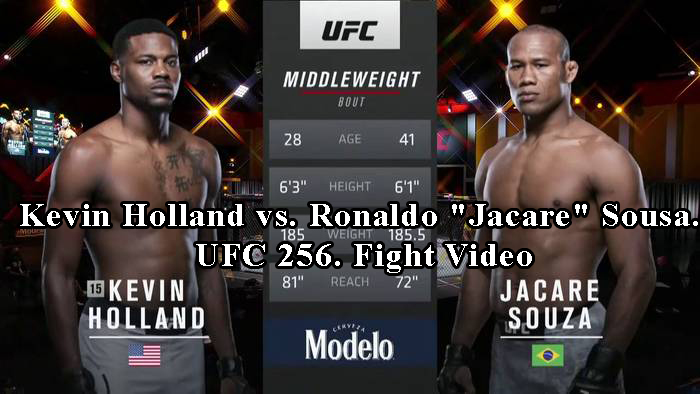 Kevin Holland was supposed to fight Jack Hermansson in the UFC on ESPN 19 main event last week, but a positive coronavirus test caused the fighter to withdraw from the fight. The UFC later prepared him to fight Ronaldo “Jacare” Sousa on the main card of UFC 256.

Holland has won his last four fights and this fight against veteran Ronaldo Sousa will be a great chance for him to climb even higher in the ranking of the best middleweight fighters. Jacare Sousa, unlike his opponent, is on a series of two defeats. 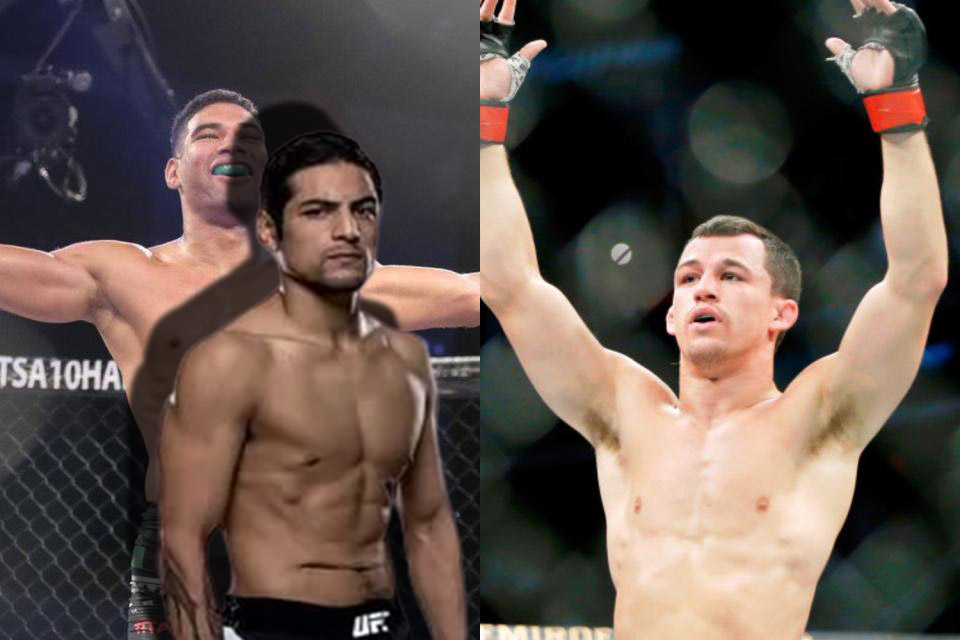 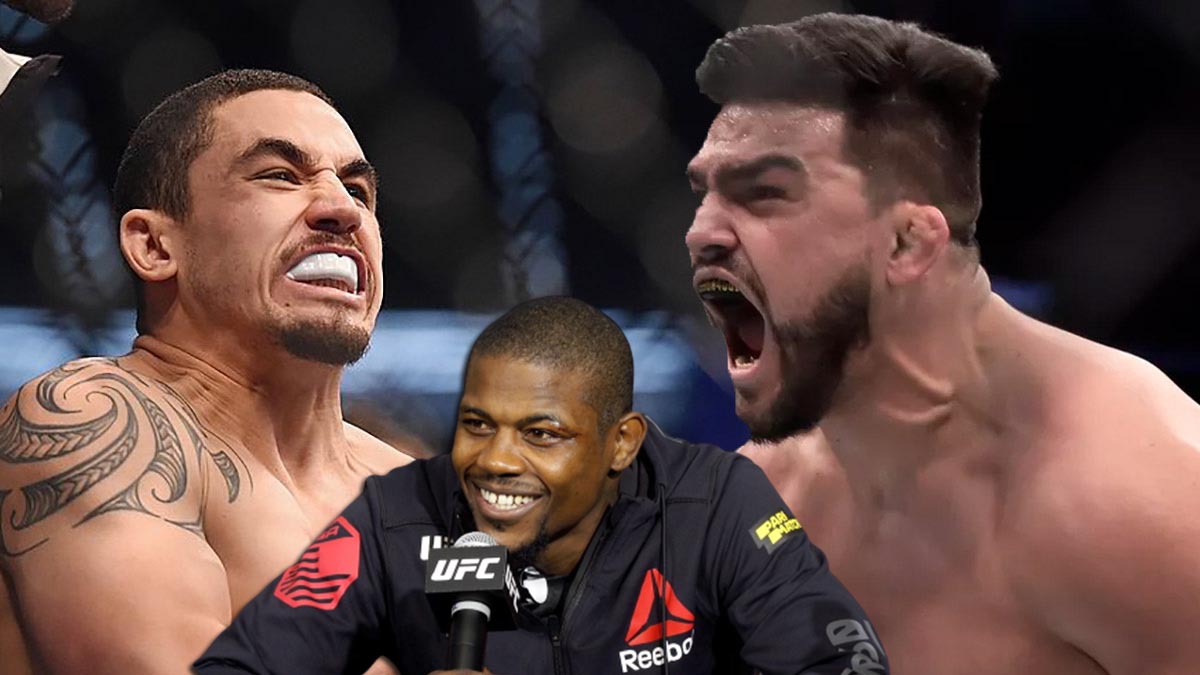