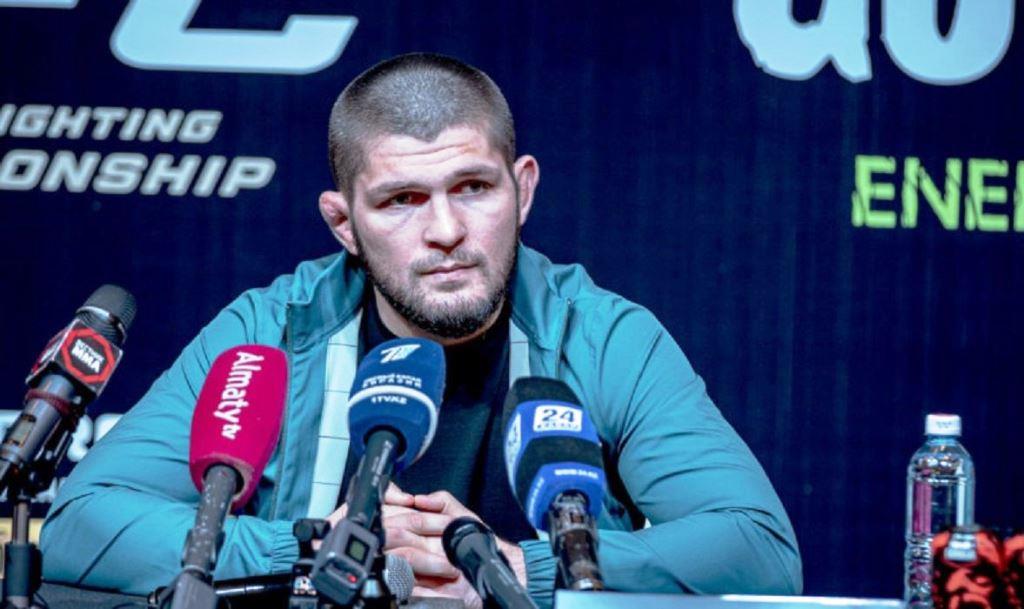 Former dominant UFC lightweight champion Khabib Nurmagomedov discussed the topic of drug addiction among the younger generation, in particular, talking about the situation in his native Dagestan.

“I don’t know why or how it happened, but the cheapest drugs in Russia are in Dagestan. I think this is the work of certain people who do everything very carefully and send all these substances to certain regions. And we’re falling for it.

I think, first of all, the fight against this should be at the government level. If they want to, they can finish everything in one day. But it happens: they come, put bookmarks, and so on. Yet it’s over the internet, and it all works. I think first of all it should be on the government. In the second – on the family. And only in the third – people like me, who have subscribers and who can tell them something, ” Nurmagomedov said in an interview with the YouTube channel “Vestnik MMA“.