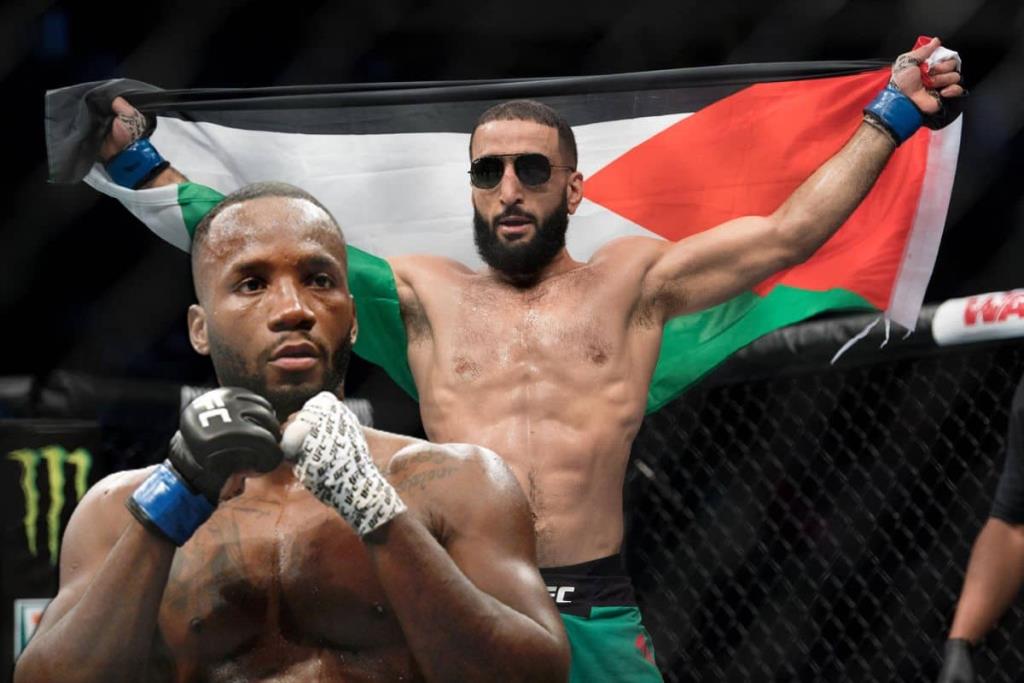 UFC third welterweight Leon Edwards confirmed the organization of the fight with Belal Muhammad, who agreed to replace the retired Khamzat Chimaev.

Recall that Leon Edwards (18-3 MMA, 10-2 UFC) has not entered the octagon since the summer of 2019. Initially, the Briton was supposed to return to battles, testing the hype prospect in the person of Chimaev, but the Swede recently abandoned the fight with Edwards for the second time due to complications caused by the coronavirus. Considering that the Briton wanted to fight on time by any means, the promotion was able to pick only Muhammad as his opponent.

“Respect for Belal for stepping up when no one else would,” Edwards wrote, giving his new opponent props. “March 13 I show I am the best in the world.

Respect for Belal for stepping up when no one else would. March 13 I show I am the best in the world. #StrapSeason

Note that Muhammad (18-3 MMA, 9-3 UFC) last played last weekend, defeating Brazilian Dhiego Lima at UFC 258. At the moment, Belal is on a series of four victories, having suffered only one defeat for the past four years.