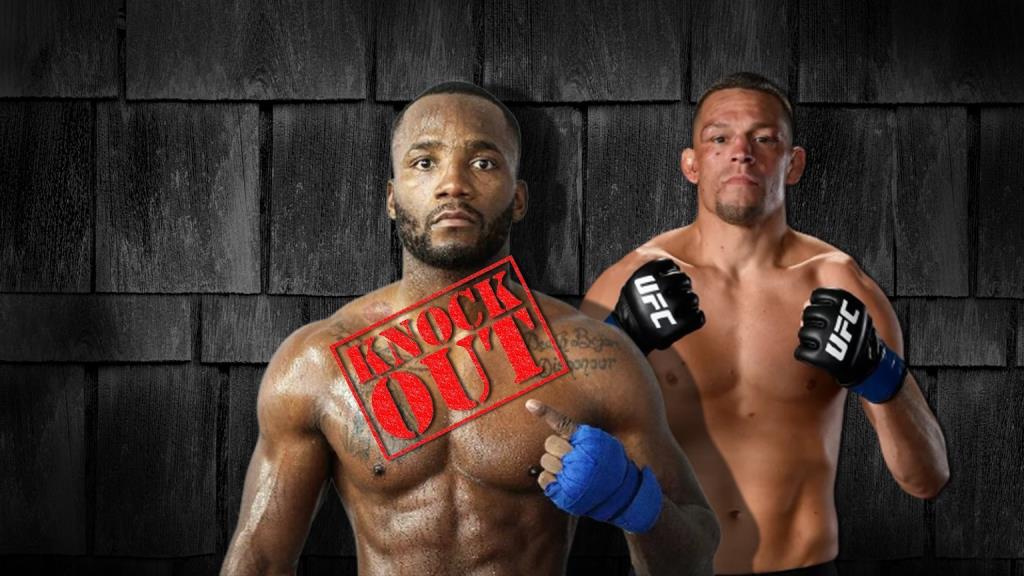 British mixed martial arts fighter Leon Edwards has no doubts that he will win this weekend’s fight against Nate Diaz at UFC 263.

Edwards and Diaz were supposed to fight at UFC 262 in a highly-anticipated bout. However, the Stockton native suffered a small injury and the bout was postponed to UFC 263 on Saturday. Although it’s on a card with two other title fights, the welterweight scrap will still be five rounds. Yet, Edwards is confident he won’t need five rounds, instead, he’s confident he will finish Diaz.

“I believe I’ll finish him in this fight,” Edwards said on the UFC preview. “It ends with Nate out cold and I’m victorious and I can not wait.”

This is no doubt a big fight for Edwards as he can become a big star if he goes out and not just beats but finishes Nate Diaz. He also believes the five rounds favors him as he expects to get the finish. If he does, he believes he would be next in line for the belt.

“This is a great opportunity to fight Nate, but I’m leaps above him in technique, in skillset and it’s a five-round fight. He has to survive 25 minutes,” Edwards said. “This is what I love to do, this is what I chose to do. My mission is to be a world champion and a win over Nate Diaz puts me in line for a world title shot.”

Leon Edwards is coming off a disappointing No Contest to Belal Muhammad after he accidentally poked him in the eye. Prior to that, he was on an eight-fight winning streak and he had notable wins over Rafael dos Anjos, Gunnar Nelson, Donald Cerrone, and Vicente Luque. But, there is no question Diaz would be the biggest win of his career.