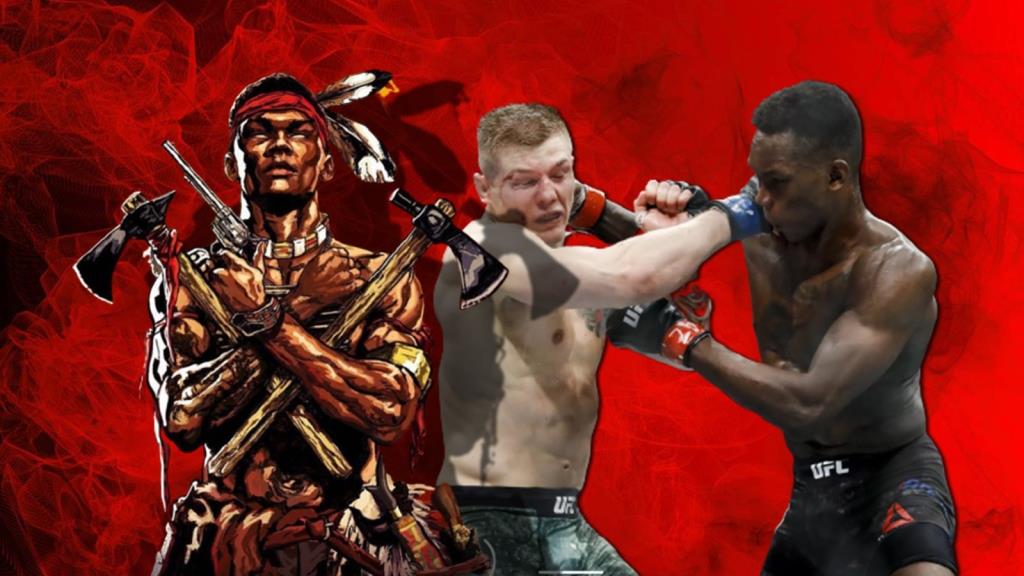 In the last few interviews, Italian mixed martial arts fighter Marvin Vettori claimed to have won his first fight with UFC middleweight champion New Zealander Israel Adesanya. Israel responded to his future rival, stating that the referee would not be required in the rematch, and he would knock out the Italian.

In the main event of UFC 263, Israel Adesanya will look to defend his middleweight title against Vettori in a rematch of their 2018 bout. It was “The Last Stylebender’s” second UFC fight and he edged out a split decision. Since then, Vettori claimed he won that fight, but at UFC 263, Adesanya plans to prove he’s better and wants to finish the Italian.

“I can’t for the life of me understand, or how he and another judge can give that fight to him and say ‘no, he won two of those rounds.’ What? What? Excuse me, what? Huh, nah, it doesn’t work that way,” Adesanya said in a UFC promo video going through his Instagram. “The judges are gonna be removed from the equation this time, guarantee you, 100 percent, they are going to be removed from the equation, I’ll guarantee you that.”

Although Israel Adesanya says he will finish Vettori it will be easier said than done. The Italian has never been finished in his career. However, Adesanya is such a dominant striker and can land perfectly timed shots and shut people’s lights off. He also doesn’t like Vettori and wants to beat him up badly on Saturday at UFC 263.

“I know what I did to him but here we are again,” Adesanya said on a UFC promo video. “Be careful for what you ask for because you just might get it… He’s just literally delusional, he holds on to that loss to me better than his biggest wins of his career so I want to take that away from him and make sure there is no doubt when I take him out this time. I can’t wait to just beat the s**t out of this guy, badly.”

Israel Adesanya is coming off a decision loss to Jan Blachowicz for the light heavyweight title. However, he still remains undefeated at middleweight and looks to keep his belt on Saturday. 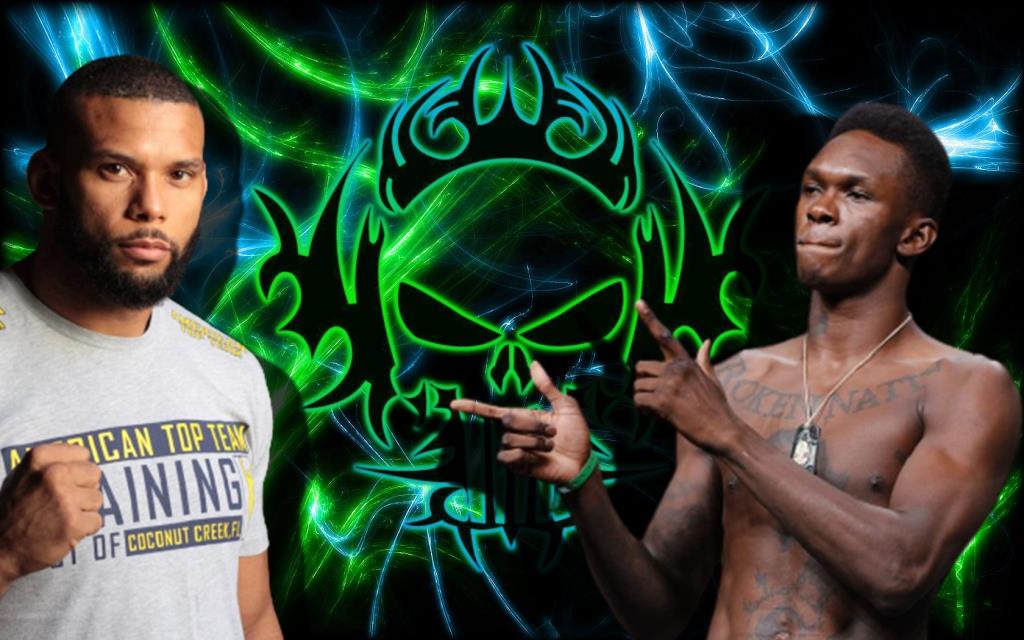 Thiago Santos is ready to knock out Israel Adesanya 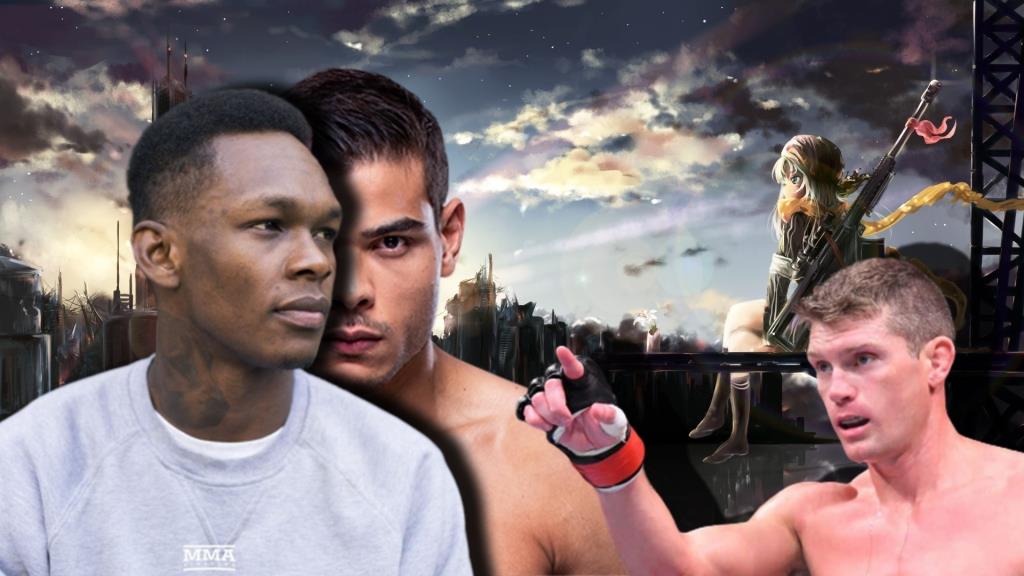 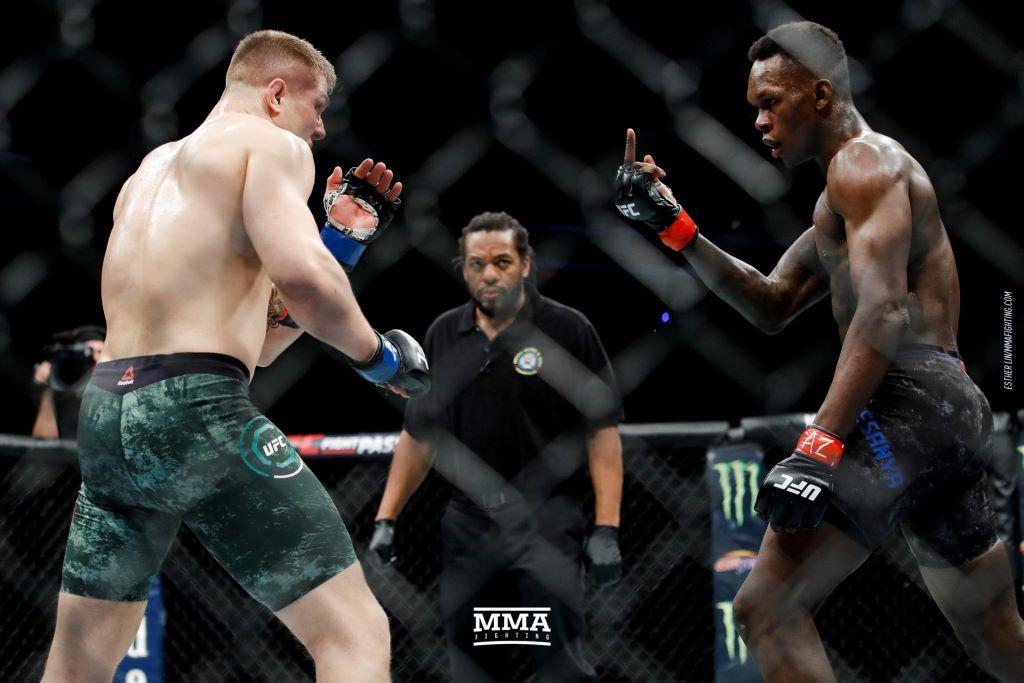