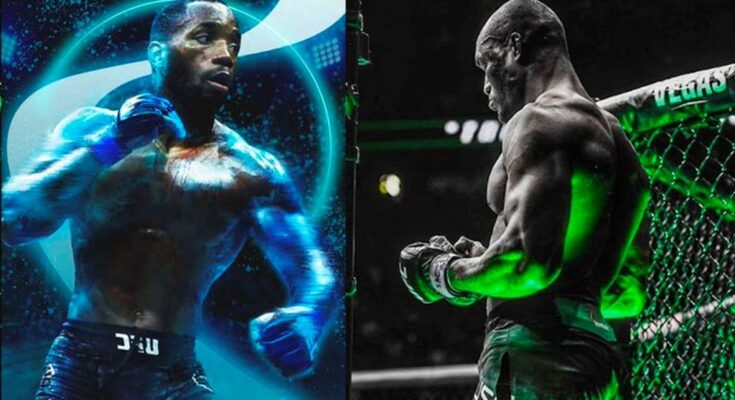 Kamaru Usman is now set to take on Leon Edwards in yet another rematch at UFC 278. With a win, he can add to his claim of being the greatest welterweight of all time.

Leon Edwards not looking for ‘easy fight’ with Kamaru Usman in UFC 278 title rematch, and he wouldn’t have it any other way.

Although Edwards (18-3 MMA, 10-2 UFC) thinks he’s made the more significant improvements since he lost a unanimous decision to Usman (20-1 MMA, 15-0 UFC) in their initial meeting back in December 2015, he’s not ignorant to the fact the gap remains close.

Any other take would be rather foolish, of course, with Usman currently undefeated in his octagon tenure and sitting at No. 1 pound-for-pound in the latest USA TODAY Sports/MMA Junkie rankings.

“I don’t think it’s going to be easy,” Edwards told MMA Junkie and other reporters during a recent media scrum in London. “I want to take it away from him, and I plan to do that. I’m not going in there looking for an easy fight. I’m going in there to beat the champion and become the champion.

“He was the last guy to beat me. Everyone claims he’s pound-for-pound (best). They say he can’t be beaten. It’s the perfect time for it to happen, and I can’t wait.”

Edwards and Usman are set to run it back in the headliner of the Aug. 20 event, which takes place at Vivint Arena in Salt Lake City and airs on pay-per-view following prelims on ESPN and ESPN+.

According to Edwards, he hasn’t had much difficulty identifying where he faults came in the first clash with Usman ahead of their second encounter. He knows the wrestling was a massive shortcoming, and is confident he’s done the appropriate patchwork to his game to generate a different outcome.

With Usman currently in his third year as a UFC titleholder, Edwards has had plenty of time to study the champion. He thinks he’s come up with the appropriate recipe, and has every intention of stopping “The Nigerian Nightmare” from tying Anderson Silva’s record for most consecutive UFC wins.

“It’s been seven years of game planning and how we would approach it and what would be the difference between then and now,” Edwards said. “This is what I’ve been working for and envisioning for many years now. I always said I will be fighting for the world title, I always said I was No. 1 in the division and it took a longer road to get to the point where I’m at now. But I believe that road made me a better fighter. Three of four years ago I probably wouldn’t have been ready. I truly believe this is the right time for me to fight for the title and I’m excited.”