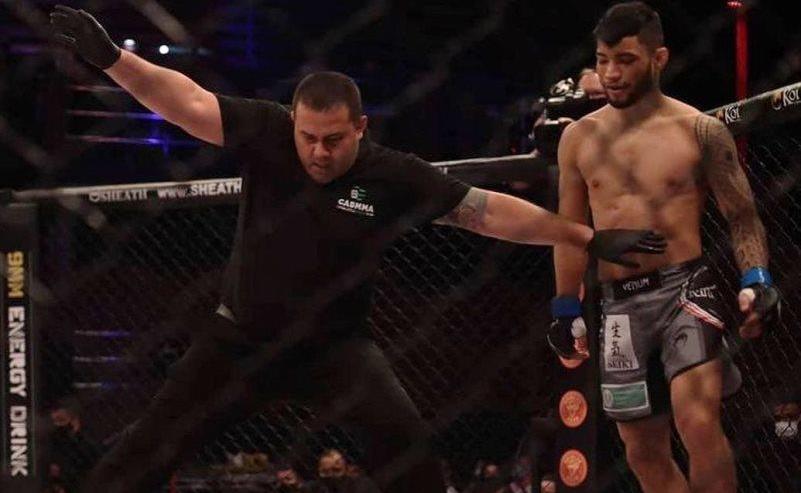 Marcos Breno wasted no time in making quite the first impression Friday night, knocking out Ary Farias with one punch. In a fight between jiu-jitsu specialists, both Breno and Farias came out firing in the first round of their bantamweight bout at Upper Arena in Rio de Janeiro.

It was Breno (14-2) who landed a huge overhand right as Farias (10-2) closed the distance with a left hook. The lights instantly went out on Farias, who hunched over and collapsed to the canvas.