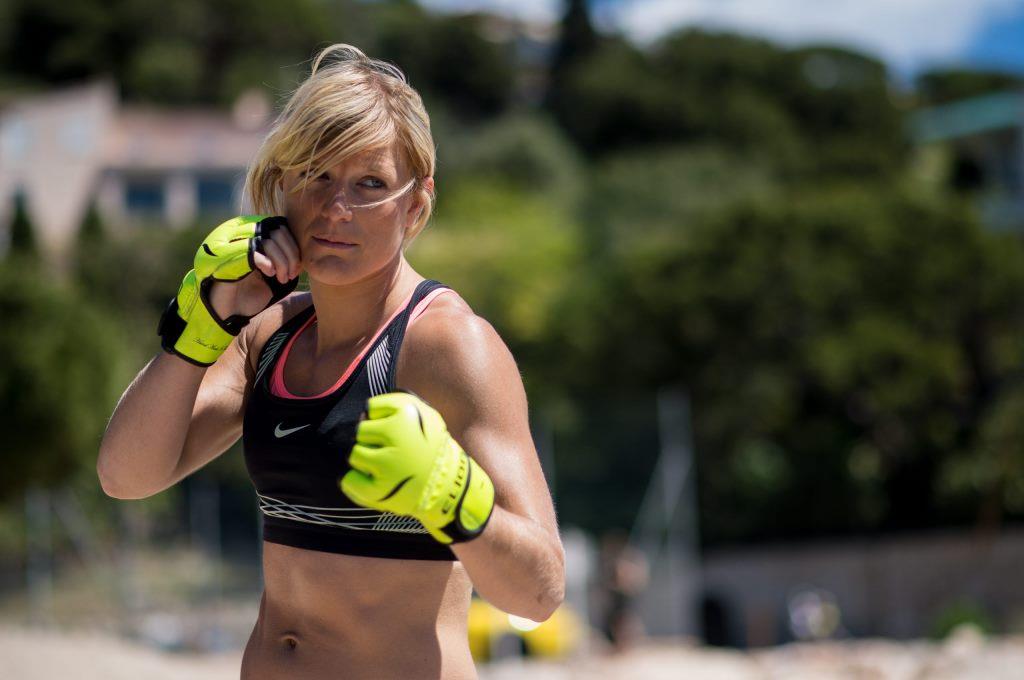 MMA Fighting confirmed with sources that Fiorot (7-1) will fight Mayra Bueno Silva (7-1-1) on Sept. 25 at a location still to be determined. The bout was first reported by Ag. Fight.

The news comes just days after Fiorot scored her second UFC victory at UFC Vegas 28. Fiorot improved to 2-0 inside the octagon with a second-round TKO of Tabatha Ricci. “The Beast” has won seven straight fights since her lone loss in her pro debut in 2018.

Silva makes her second appearance of 2021. She fought Montana De La Rosa to a majority draw in February and then was forced to withdraw from a bout in May against Poliana Botelho due to a back injury. Silva holds a 2-1-1 record in the UFC.

A main event has not been announced for Sept. 25, though a light heavyweight contenders bout between Johnny Walker and Thiago Santos has been targeted as a potential headliner.