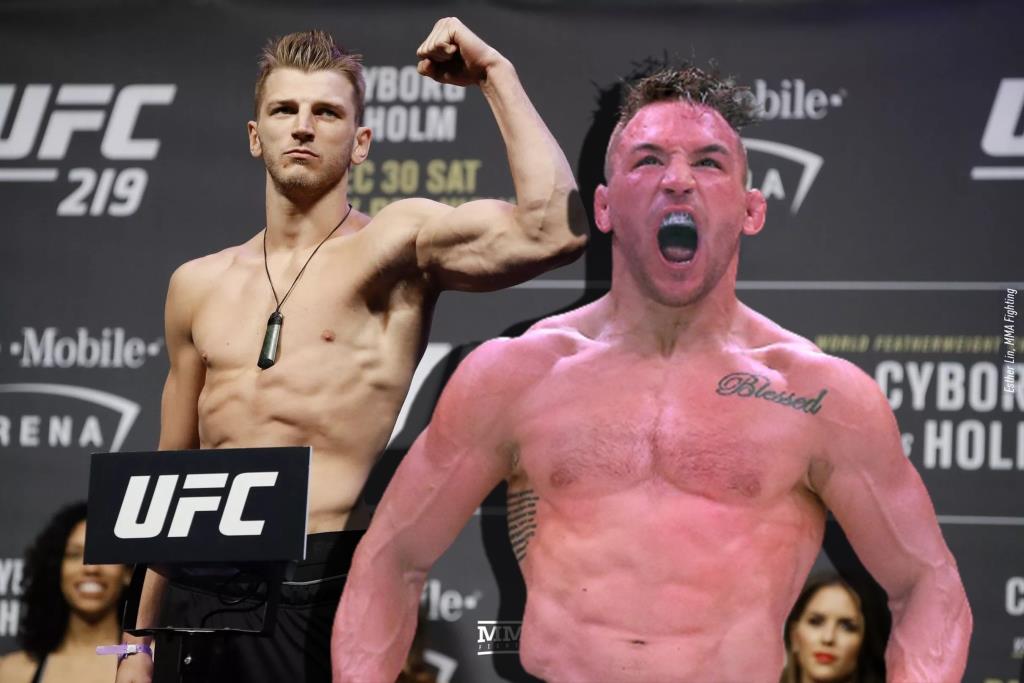 American mixed martial arts fighter Michael Chandler admitted that after signing a contract with the UFC, all fighters from the top five of the lightweight division refused to fight him. As a result, he had to agree to share the octagon with the sixth rating by New Zealander Dan Hooker.

“Fight with me was offered to all fighters from the top five, except for Conor McGregor. I understand that these guys have already cut their teeth in this organization. They all perform here for five to seven years. I also understand that I am an outsider, a beginner and a black horse. Nobody wanted to be the first to share the octagon with me. Dan Hooker turned out to be that guy and I think it’s not a bad way to debut in the UFC, ”said Michael Chandler.

Recall that the duel between Michael Chandler and Dan Hooker will be the co-main event of UFC 257, which will take place on January 23rd at the Etihad Arena in Abu Dhabi

See also: Conor McGregor told why he had only one fight in 2020 and how Khabib Nurmagomedov influenced it