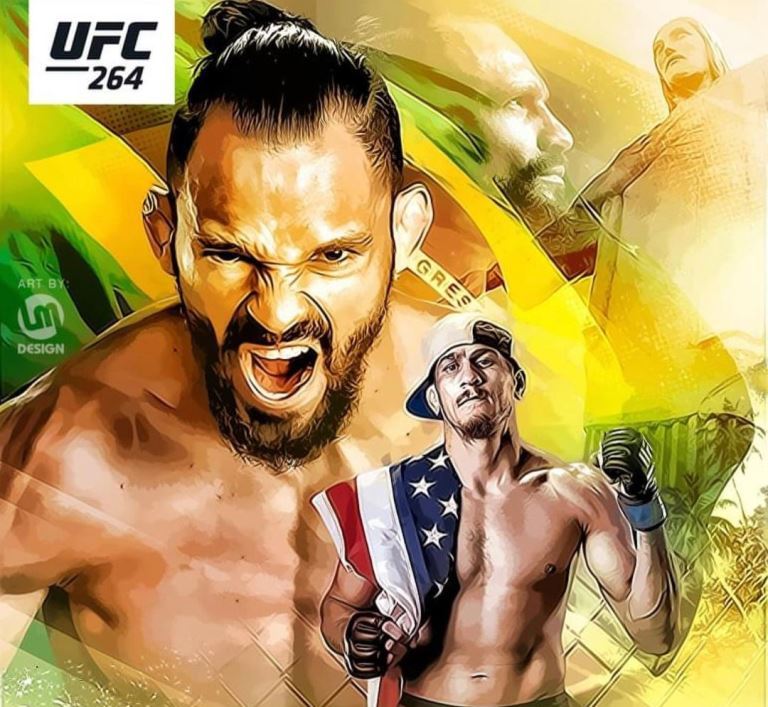 Michel Pereira aims to be more entertaining than Conor McGregor and Dustin Poirier in his fight against Niko Price at UFC 264. Pereira wants to steal UFC 264 main event’s thunder: ‘People are waiting for it’.

In what could be the biggest UFC main event of the year when Conor McGregor and Dustin Poirier meet for their trilogy bout, another man intends to steal the show on the same night. Paired up against Niko Price for a fight with a high possibility of fireworks, the ever flashy Michel Pereira wants to be the card’s biggest star.

In an interview with Combate, Michel Pereira explained how the cannot let down his fans after building his showman reputation. In order to please all his supporters and to win over new ones, the Brazilian wants to once again show why that is what people expect from his fights.

“People kind of made that my signature, being a showman, doing the things I do,” Pereira said. “I built this burden and now I have to carry it. People are waiting for it, so I’m going out there and I’ll be able to do it, because I’m very focused. My head is in the right place. I’m going out there and I’ll do my thing, win the fight and get that ‘Fight of the Night’ award.”

“I’m sure I’m going to steal the show and make the best fight of the night,” Pereira continued. “I trained for it. Everyday I go to the gym and with the gift that God has given me and the help of my coaches, I’ll be very well prepared for the 10th”.

A creative man in the Octagon, keen to spinning and flying techniques, Pereira knows that his opponent does not shy away from the flashier moves as well. However, Michel promises to be even wilder than Price when they meet and advises his opponent to be ready for everything.

“It’s going be craziness for Niko Price,” Pereira said. “I’m so prepared. I’m going to impose my pace, because of how I trained and the state of mind I’m in. We trained really hard so I’m letting NIko Price know now: your cardio better be up to date, because it’s going to be crazy. I’m excited. If he lets me do my thing, he’s screwed. It’s craziness in real time and I’ll try to spin all over the place. It’s going to be wild.”

In his last outing, Pereira (25-11- 2 NC) achieved a two-fight winning streak after defeating Khaos Williams by unanimous decision, which followed submission win over Zelim Imadaev. Before that, the 27-year-old was on a two-fight losing skid, with defeats to Diego Sanchez and Tristan Connelly.

Now, Pereira is expected to take on Price at UFC 264, in Houston, Texas, on July 10. The card is scheduled to be headlined by the rubber match between former double champion Conor McGregor and ex interim title-holder Dustin Poirier. 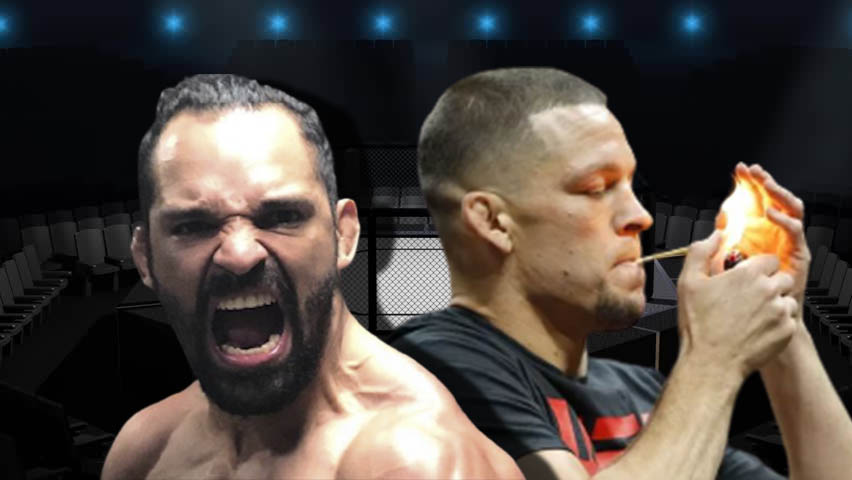 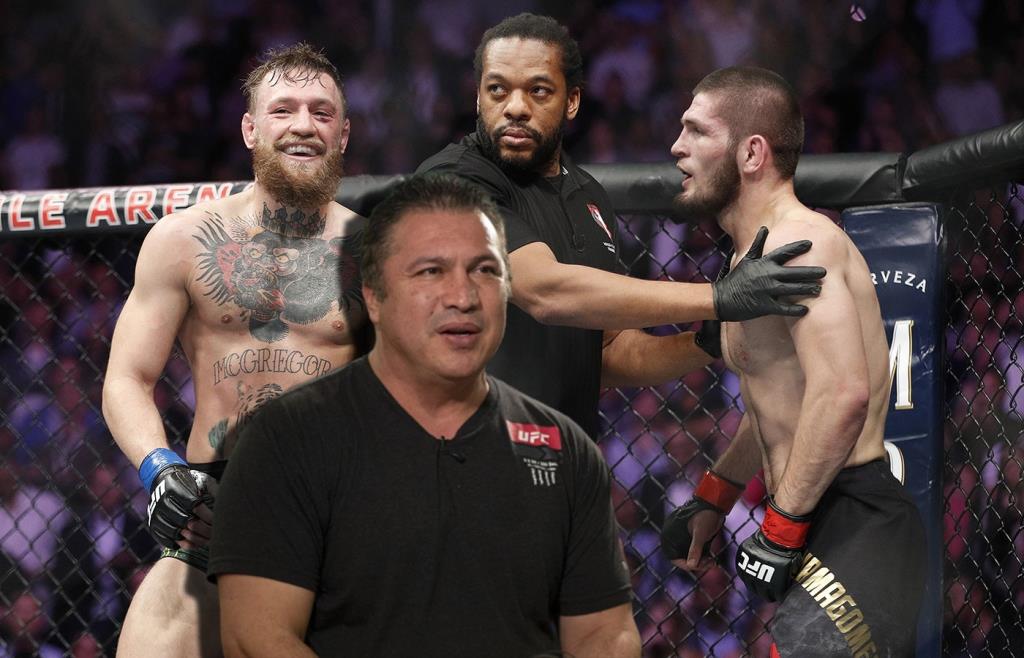 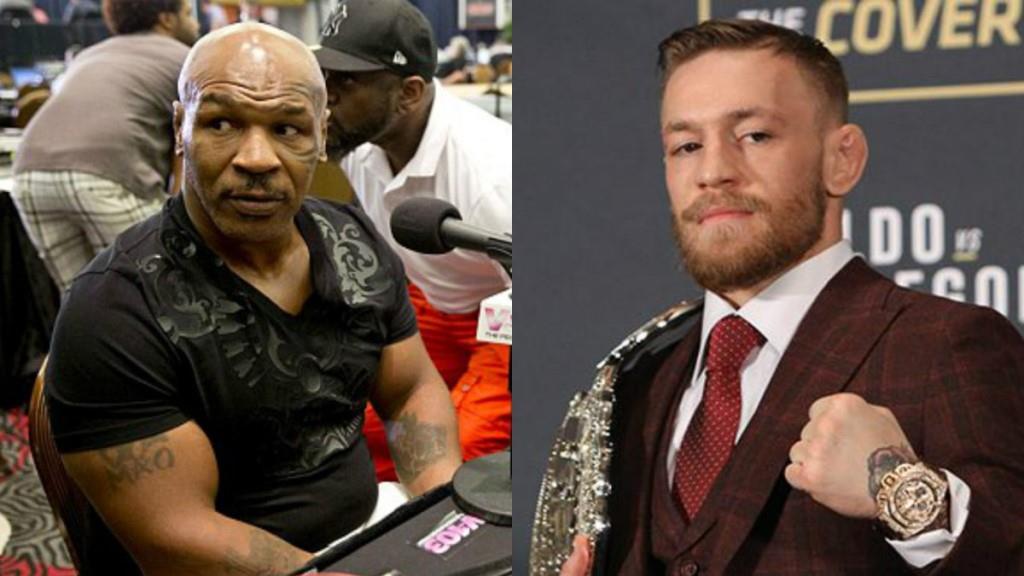