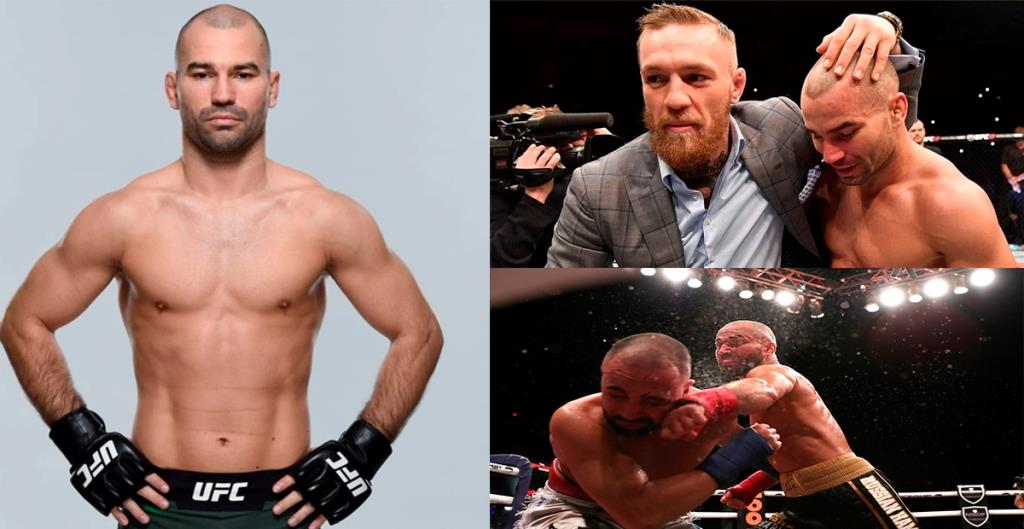 Artem Lobov admits it took him a long time to realize he had to stop fighting.

Artem Lobov is a fan favorite, despite finishing his MMA career with a 13-15-1 record, one No Contest and a 2-2 bare-knuckle record.

Lobov declared his retirement from boxing after his TKO loss to Denys Berinchyk.

“When I retired I finally had to come to this point where I had to say to myself ‘you will not achieve those goals, it will not happen for you, you were not good enough, you didn’t manage to get where you wanted to get,” Lobov said on The MMA Hour.

“This is your time to hang it up Artem. Bye-bye.’ That’s why it was an emotional time. I wasn’t really ready yet.”

Still, Artem Lobov did have some accolades in combat sports.

In BKFC, he had a contender for Fight of the Year against Jason Knight, and he also beat Paulie Malignaggi.

Lobov was 2-6 in the UFC yet headlined a Fight Night event, which he told BJPENN.com was what he wanted.

“If you look at soccer, you will see more than half the teams have a losing record but every time they play the stadium is full. I don’t believe in undefeated records because losing is part of reality,” Lobov said.

“In real life, you lose a lot of the time but you need to keep going… When I come to fight they know what to expect, it will be violent, I will march forward, be aggressive, and throw bombs. This is an entertainment business and I provide it more than most.”