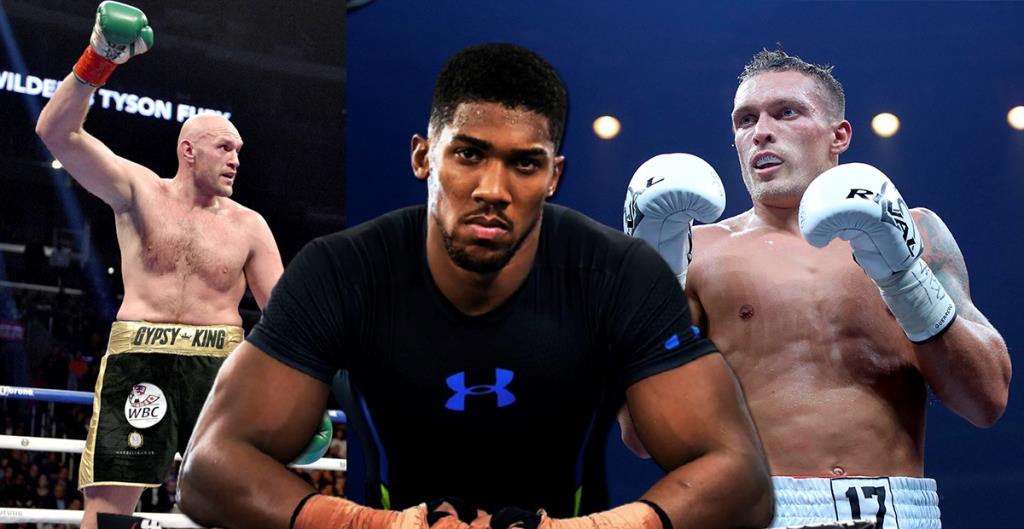 Oleksandr Usyk and Tyson Fury could meet in a heavyweight unification bout later this year if the Ukranian defeats Anthony Joshua.

David Price believes Oleksandr Usyk will secure victory in his rematch with Anthony Joshua and feels there are just two men who can defeat the Ukrainian.

Usyk secured three heavyweight belts in September with a stellar victory over Joshua in London and will defend them later this year in a rematch.

The winner of that bout is then expected to face-off against Tyson Fury to crown the first unified heavyweight champion of the four-belt era – with their long being clamour for Fury and AJ to go head-to-head.

However, Price feels that Usyk will secure a victory once again to go on to fight Fury – with only two fighters capable of defeating him.

“The only men I can see beating Uysk – some people might laugh at this – is obviously Tyson Fury because he has got an unconventional way of finding a way to win. It’s not textbook boxing which a well-schooled fighter can read, his unique in his fighting style, and the other person who has a similar way of fighting and you’ve got to have a great engine in Joe Joyce.

“I think big Joe Joyce can cause Usyk problems with his size, his strength, his fitness and how unconventional he fights, even throwing. Out of Uysk and Fury, you’ve got two men who don’t know how to lose since they were amateurs. But I think Fury just finds a way to win every time and I will have to stick with him.”