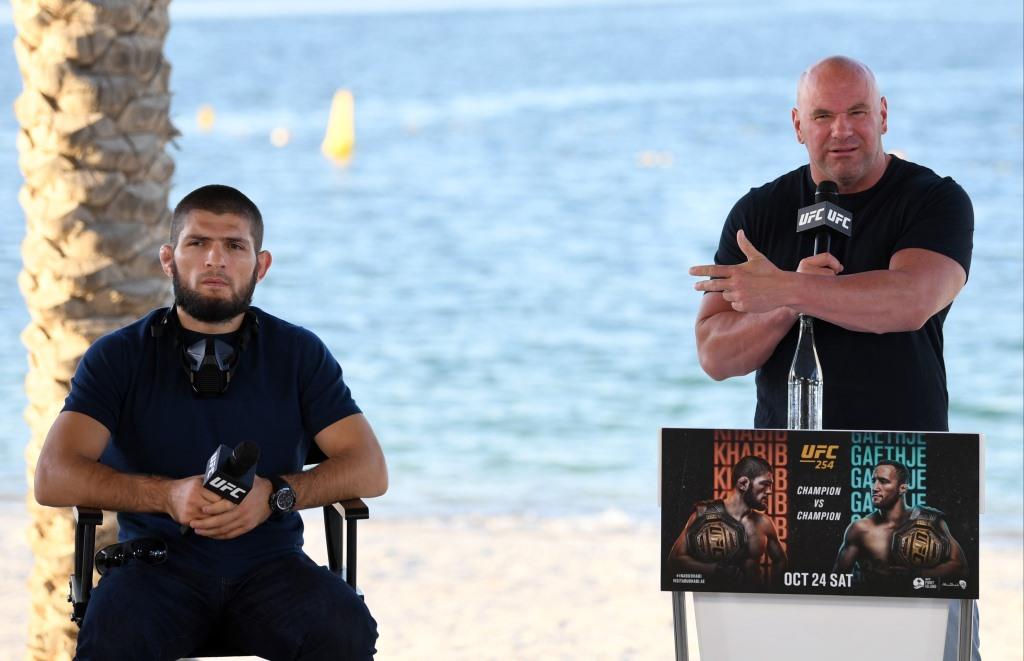 The head of the UFC, Dana White, said that fans should not hope for the return to the octagon of the former lightweight champion of the league, Khabib Nurmagomedov.

According to White, who until recently hoped that the “Eagle” would change his mind about retiring, now even he has lost faith in the possible comeback of the Russian.

“I’ve abandoned all hope, so you should too. He’s done. Believe me, I threw the kitchen sink at this kid. I tried to get him to stick around but I think he’s done. He’s sliding into this coaches’ role, he went undefeated in his career and retired undefeated, and now he’s undefeated as a coach, too. The guy has had nothing but success, he continues to be successful, and he’s moving on to that next chapter of his life,” White said. “I think Khabib is done.”

Nurmagomedov first made mention of wanting to retire last October after he finished Justin Gaethje at UFC 254. At the time, Nurmagomedov’s father Abdulmanap had just passed away due to complications from COVID-19, and so White told the champ to take a few months off before making any final decision about his future. However, Nurmagomedov decided that he was at peace with his career and made the call to walk away in his prime with a perfect 29-0 record in MMA. But because he is still in his early 30s and has never lost, White has been holding out hope that he would change his mind about his retirement. 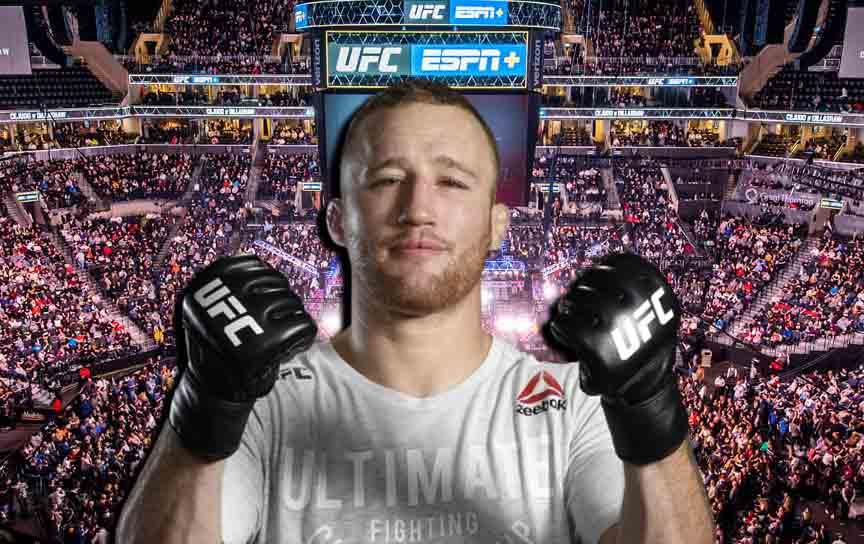 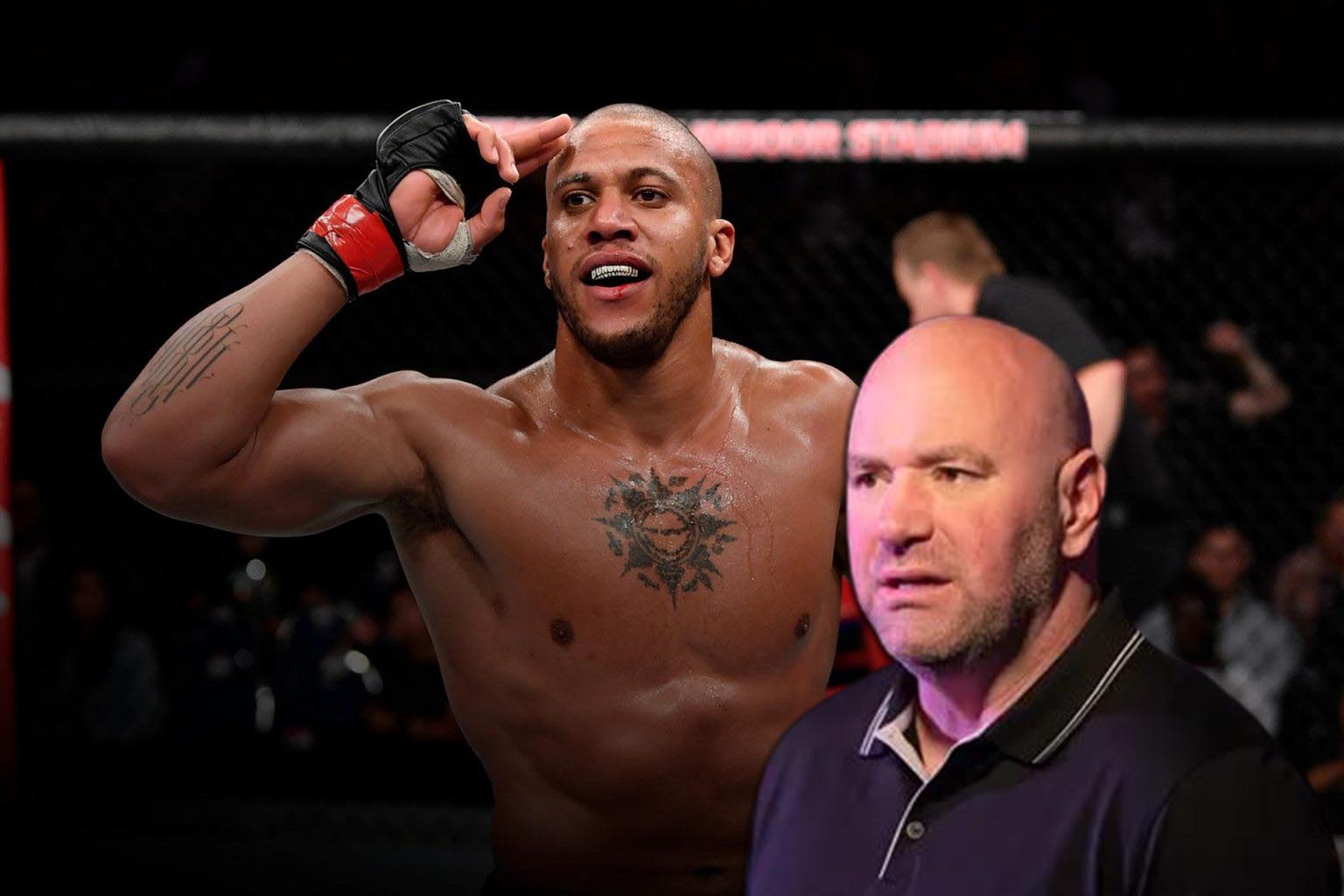 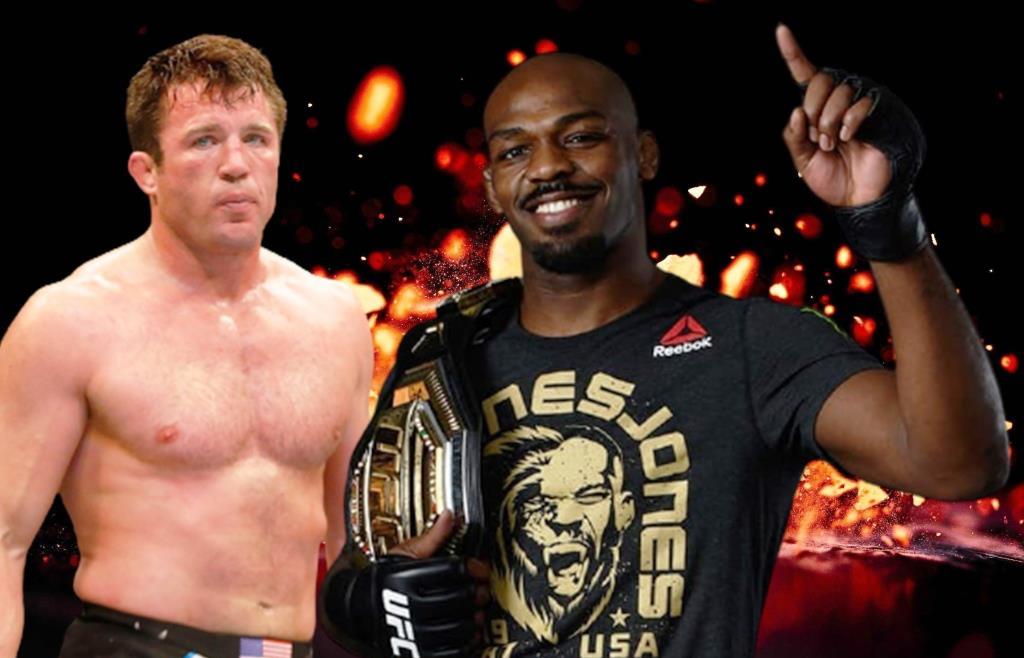