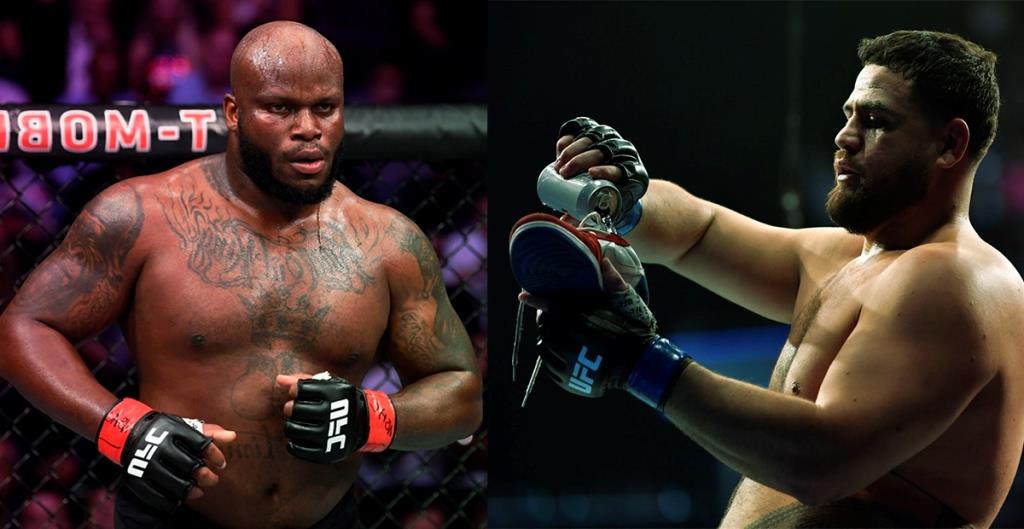 Tai Tuivasa is prepared to shock the world this weekend. In the co-main event of UFC 271 which is set to take place at the Toyota Center in Houston, Texas, on February 12, ‘Bam Bam’ goes up against heavyweight knockout artist Derrick Lewis.

Tuivasa is understandably the underdog heading into the fight as he’s ranked No.11 in the heavyweight division, while Lewis is ranked No.3. If he manages to win this fight, the Australian fighter will establish himself as a legitimate contender in the division.

Tuivasa understands that the task ahead of him is monumental and he regards Lewis as one of the best heavyweights on the planet. Having said that, he also feels he’s currently the better fighter and is ready to shock the world come fight night. During a recent appearance on the DC & RC podcast, he said:

Tai Tuivasa has revealed that he was drunk when he accepted the offer to fight Derrick Lewis at UFC 271, just two months after his last appearance inside the octagon. ‘Bam Bam’ said he had no idea UFC matchmaker Mick Maynard had messaged him regarding the matchup and that he didn’t reply until he woke up the following morning.

Tuivasa claimed he was drinking before making an appearance on Ariel Helwani’s The MMA Hour podcast and continued late into the night after the interview. The Australian claimed he received the offer at around 4:30 a.m. in the morning. The rising heavyweight contender said:

“I was doing an interview with Ariel the night before and I was on the pi** with him and then I kept going after that and then I found out about it, so yeah, meant to be.”