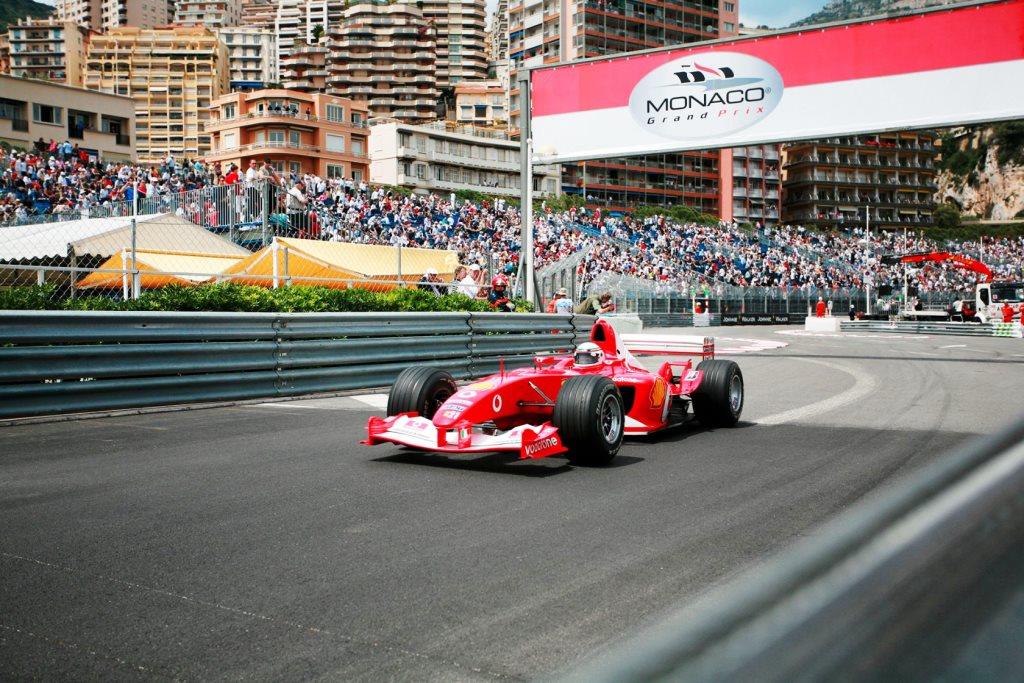 Perez used the fastest ‘soft’ tyre for his best lap, 0.119 seconds ahead of the impressive-looking Ferrari, on which Sainz was using the mediums.

Sainz’s team-mate Charles Leclerc suffered a significant blow when he suffered gearbox problems after just one lap and missed the rest of the session, ending it slowest.

That puts the Monaco-born driver on the back foot on a circuit where drivers always talk about the importance of track time in enabling them to fully exploit the car’s limits on such a tight and demanding layout.

Only one driver damaged their car in the first session, Fernando Alonso taking off his Alpine’s front wing when he misjudged the final corner, Antony Noghes, and went in too deep.

The two-time champion was able to get the car back to the pits otherwise undamaged and returned to the track to set 13th fastest time, three places and 0.115secs ahead of team-mate Esteban Ocon. 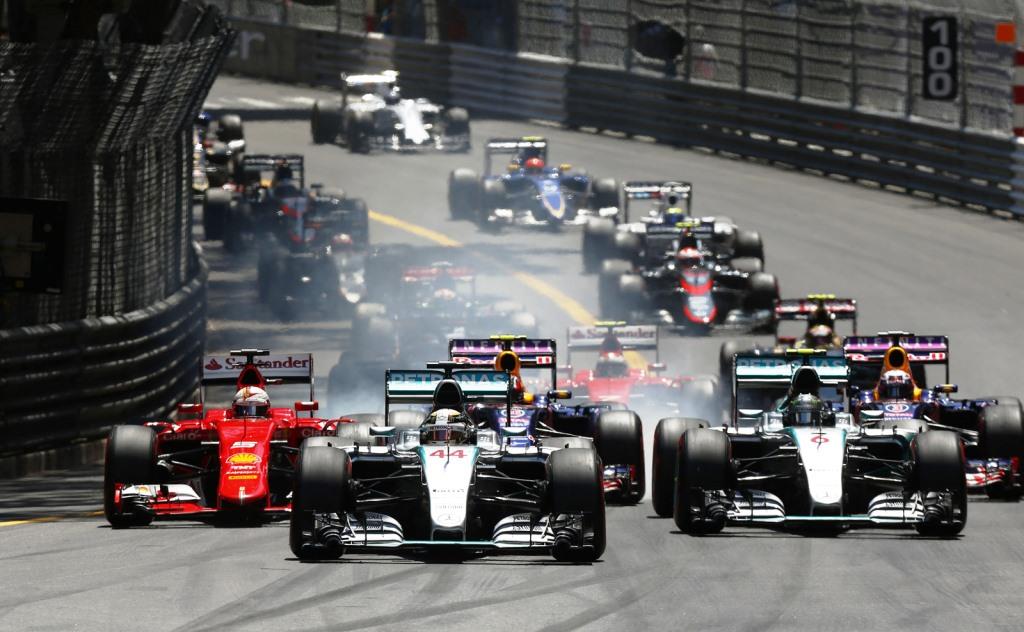 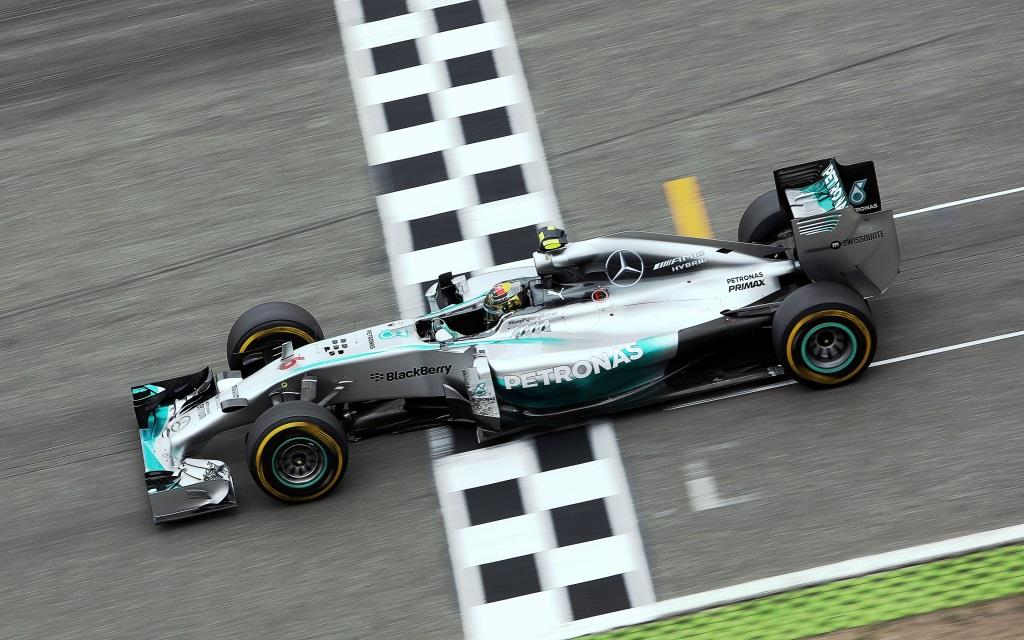