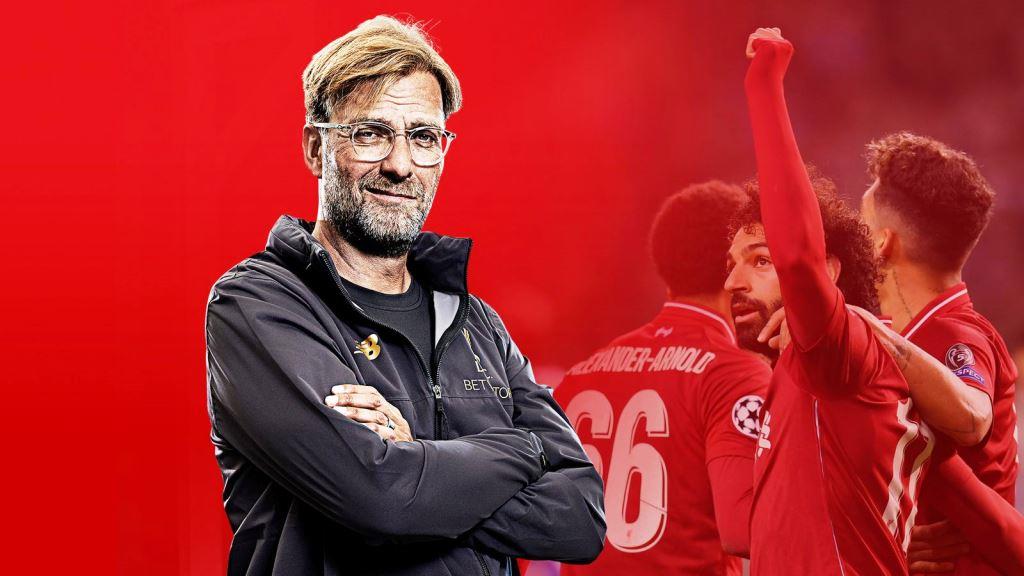 Who ever would have imagined that this slog of a season would have a happy ending for Liverpool?

Jurgen Klopp says he could write a book about this campaign – “and it would be a depressing one too,” he admitted this week – but it looks as if he’ll be sporting one of his trademark beaming smiles come Sunday evening.

The rescue mission is almost complete.

With one game to play, Champions League qualification is within touching distance. After all the setbacks and all the criticism, Liverpool find themselves here, back from the dead, back in form and with their destiny in their own hands.

The Red machine has spluttered into life at exactly the right time. Wednesday’s 3-0 win at Burnley moved them into the top four of the Premier League for the first time since the middle of February. They are the league’s form side, nine games unbeaten and playing with the kind of grit and determination we have come to expect from a Klopp team, from a Liverpool team.

One more win should do it. Beat Crystal Palace at Anfield on Sunday, in front of 10,000 expectant supporters, and they will be dining at Europe’s top table next season. Only a slip-up against the Eagles, or a Leicester goal-fest against Tottenham, can deny them. Don’t rule anything out, but expect the Reds to finish the job.

It’s been some recovery, hasn’t it? When they lost at home to Fulham on March 7, Liverpool looked dead and buried. They were eighth in the table, 10 points behind Leicester and wondering when the fall would stop. Even their goal difference was inferior. They were a broken, joyless team; out of sorts, out of luck and way, way, way out of form.

Not any more. Bit by bit, the 2019-20 champions have clawed their way back. Seven wins and two draws is title-winning form. And even those two draws should have been wins.

It’s not been pretty, but it doesn’t need to be at this stage. Aesthetics can be ignored when the stakes are so high. Results are what matter, and Liverpool are getting them when they need them most.

Boy are they digging in. Boy are they fighting. The ‘mentality giants’ tag has been questioned this season, but here they are, biting down on their gumshield and pushing through the pain. After 37 Premier League slugfests, they are 90 minutes from salvation.

Who could epitomise that tenacity and courage more than Nat Phillips, a man who should have spent the campaign in the Championship but instead finds himself gunning for the Champions League? The Bolton Baresi, they call him. Anfield’s latest cult hero.

How valuable has he proven to be, in a time of crisis? How glad are Liverpool that his move to Swansea didn’t materialise last autumn? Phillips didn’t make his Premier League debut until the end of October, but he’s vital now, the heart of a defence that has been ripped apart repeatedly over the past seven months.

Whether at Liverpool or elsewhere, he has shown he belongs at this level.

There he was at Turf Moor, doing what he does best. See ball, head ball. No fear. Duel after duel with Chris Wood. Nineteen of them in total, 13 in the air. More than two-thirds of them won. Out-Burnleying Burnley. Two blocks, three tackles and nine clearances, one of them off his own goalline.

There was a goal, too. His first in professional football, bulleted home at the back post from Sadio Mane’s cross. The smiles said it all, from Phillips and from his team-mates. A special moment, for the 24-year-old. There are few more popular characters in this Reds dressing room.

Now to finish the job, then. Klopp believes it would rank among his “biggest achievements ever” as a manager if Liverpool were to do so. Plenty will scoff at that, but you can see his point. The challenges of this season have been vast, enough to test even the best minds and the strongest characters.

One more push is needed. One more battle and one more fight. Having seized control, it would criminal if Liverpool were to surrender it now, surely? 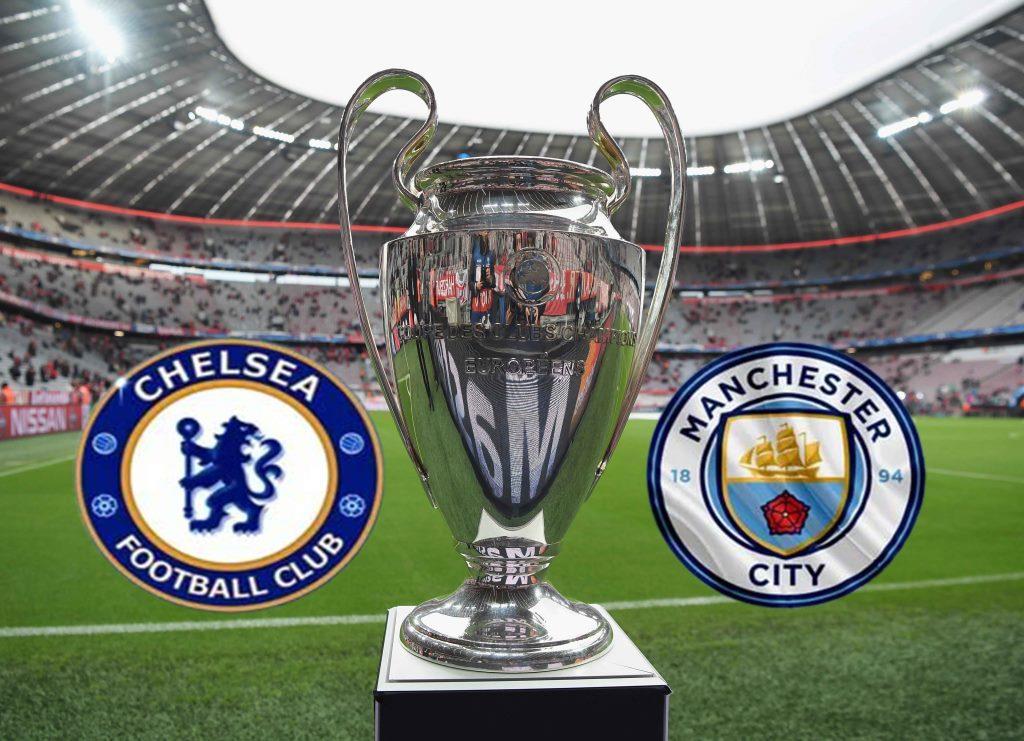 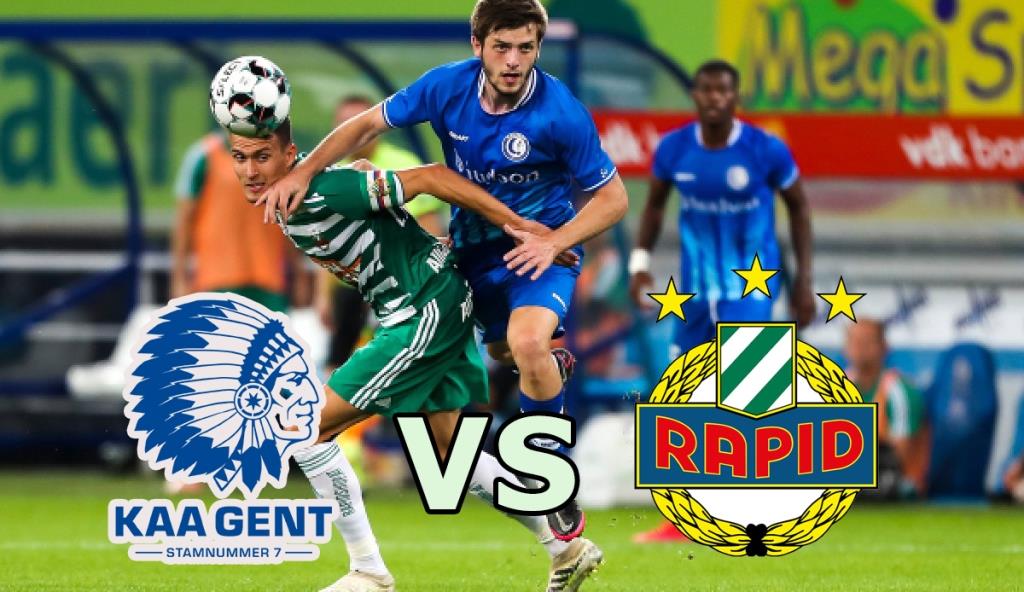 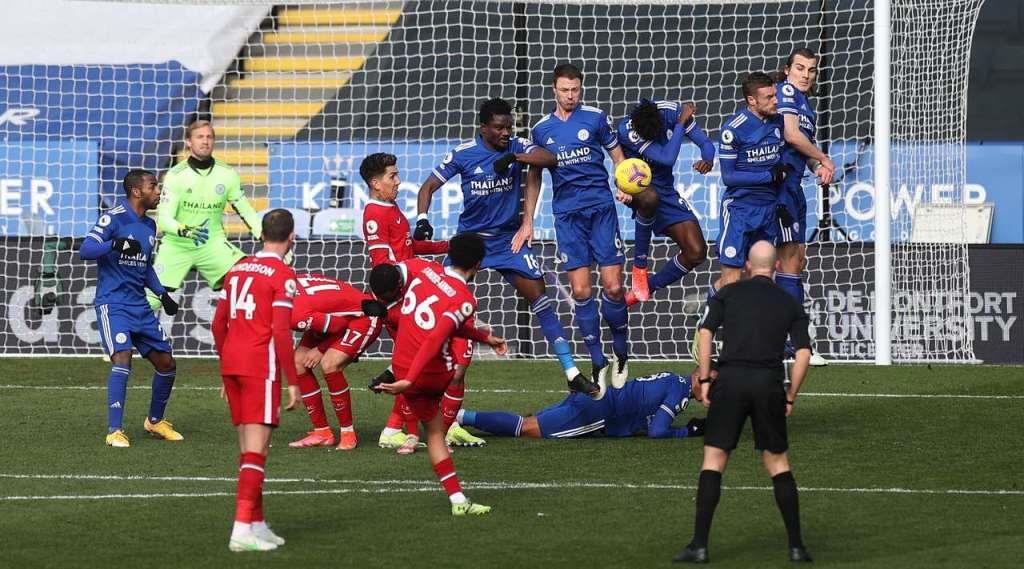