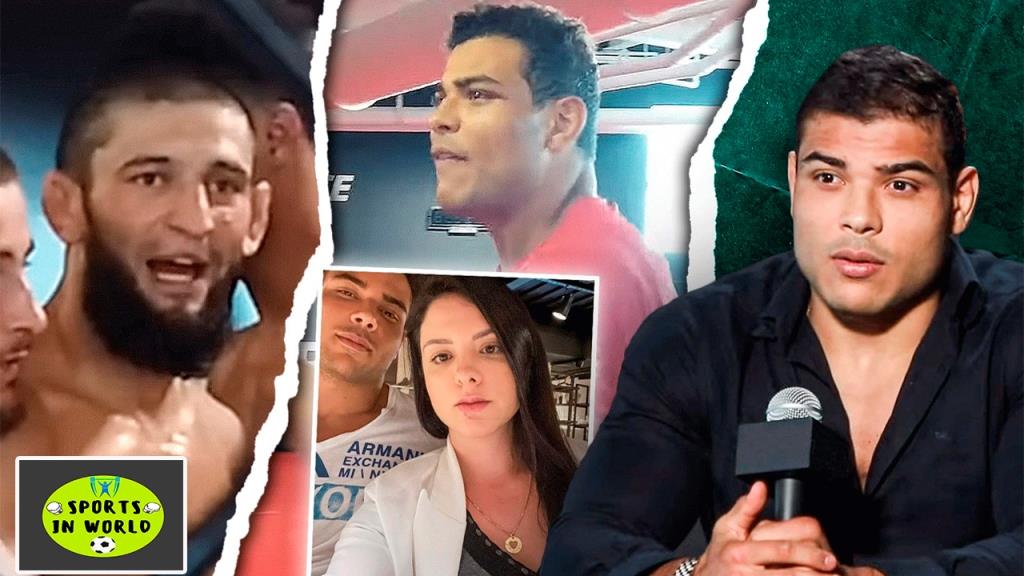 Paulo Costa continues to throw shade at Khamzat Chimaev after their recent run- in at the UFC PI.

Detailing the incident, ‘Borrachinha’ claimed that he only had girlfriend Tamara Alves and former Strikeforce middleweight champion Jake Shields with him when Chimaev approached him with ten other guys.

Costa believes that ‘Borz’ was looking to provide fodder for the media rather than an actual fight. The Brazilian claimed that Chimaev stood there watching him instead of jumping in, although the doors of the mat were left open. He joked that his girlfriend and manager Tamara might have been the one to scare off the Chechen-born Swede contender.

Costa said in an interview with Full Send MMA:

“You know, I don’t think he was actually there for fight. I think, you know, he was just for show something for the cameras. Because we are training, just me, Jake Shields and Tamara. You know, three guys and he had there with [him] ten guys of his team. And the door of the mat was open whole time and he was there, just to watch us. So if he would like to fight, why he didn’t jump in the mat and fight us. Maybe he was scared of Tamara.”

Khamzat Chimaev did not earn any fans’ favor due to his altercation with Paulo Costa at the UFC PI. A majority of fans seemingly sided with ‘Borrachinha’, lauding the Brazilian for keeping his calm while Chimaev looked unnecessarily agitated.

Jake Shields, who is a long-time training partner of Chimaev’s upcoming opponent Nate Diaz, also claimed that ‘Borz’ wasn’t really looking for a fight. However, the Chechen-born Swede insists that fighting is his natural instinct. Chimaev claims that he wouldn’t even care about his UFC 279 fight purse if he needed to fight Paulo Costa ahead of his bout against Diaz.

The 28-year said in an interview with ESPN MMA:

“If they wanna fight before [UFC 279 event], f**k the money brother, I’m gonna fight with them. I love to fight. It’s what I love, my work is to fight. I’ve been born for war. I’m, inside, a warrior… When the fights come, you don’t care about money, just fight. We will see what happens.” 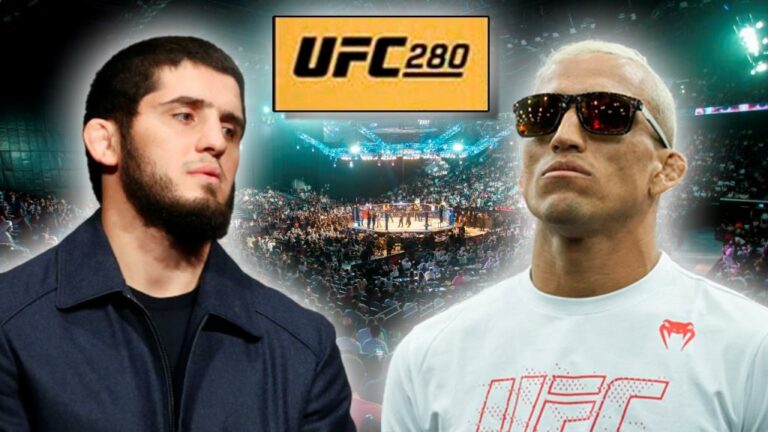 Belal Muhammad trained with the likes of Khabib Nurmagomedov and Islam Makhachev before his fight with Vicente Luque. In a interview with Helen Yee, he spoke about the intensity of their approach in the gym: “There’s no like secret tricks or anything. It’s just basically hard work. It’s not like any fun rolls, not like… 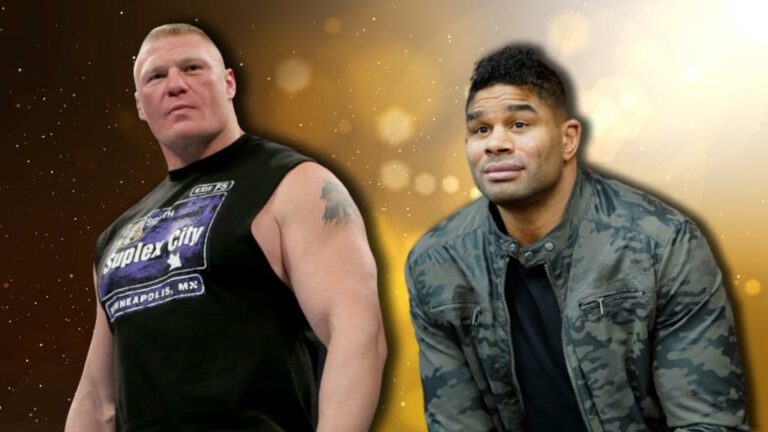 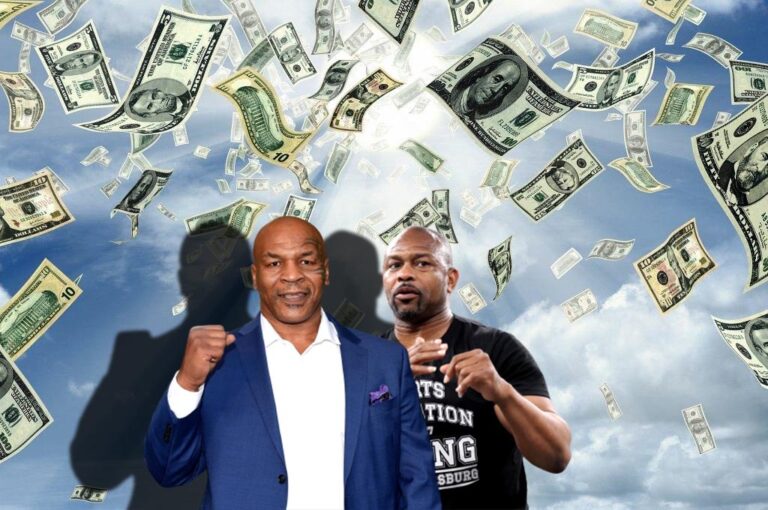 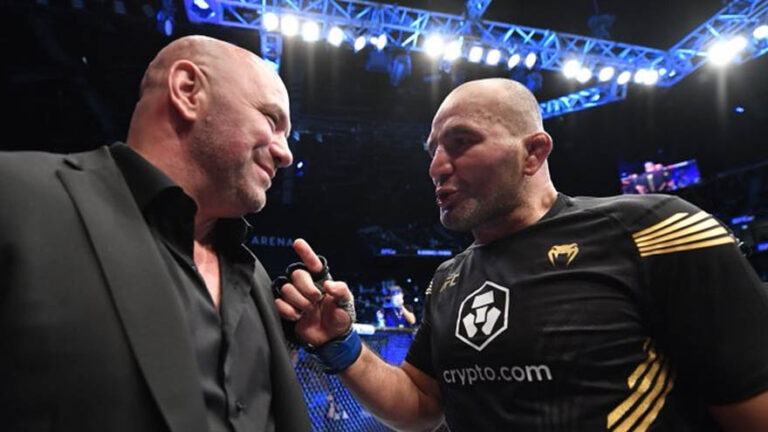 Glover Teixeira pleasantly surprised the MMA world when he became the UFC light heavyweight champion last year. He recently spoke about his retirement and managed to fire some shots at Henry Cejudo. Glover Teixeira knows he can’t fight forever, but that doesn’t mean he’s putting an expiration date on his career. Ahead of his first… 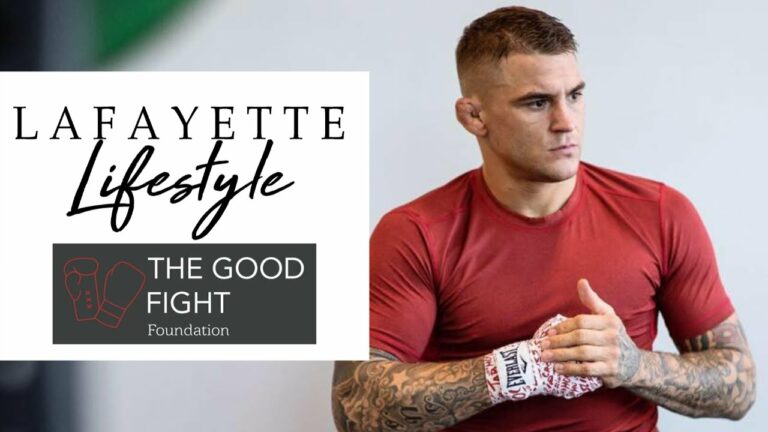 Dustin Poirier continues to do good in his community through his charity organization, the Good Fight Foundation. Poirier (28-6 MMA, 20-5 UFC), a former interim UFC lightweight champion and a contender for the first place, has spent the last few years using his platform for good, especially in his hometown of Lafayette, Los Angeles. Almaz… 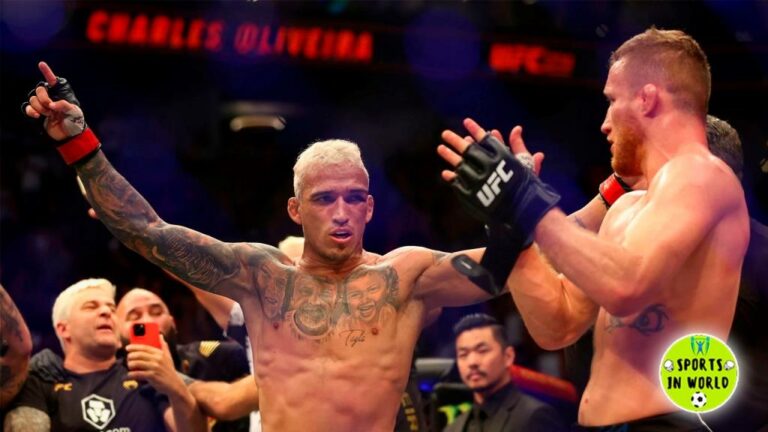