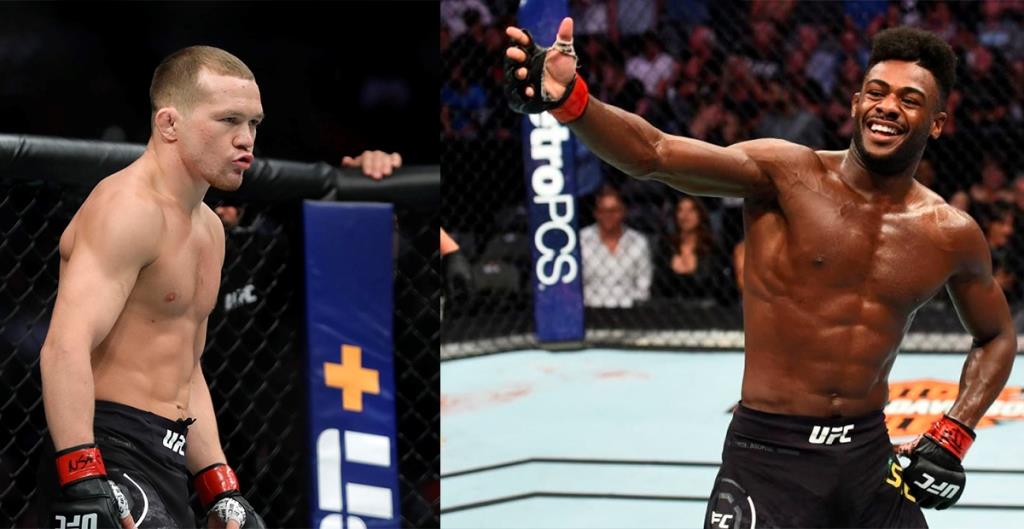 Sterling recently revealed that the title unification bout between himself and Yan had been moved from UFC 272 in March to UFC 273 in April. The American claimed that the reason for the shift was that his Russian counterpart was yet to recieve his COVID-19 vaccination.

In response, Yan took to social media to call out Sterling for trying to “control the narrative.” On Twitter, ‘No Mercy’ wrote:

“Pathetic liar desperately trying to look good and control the narrative but it won’t work. I’m vaccinated and ready to bash you anywhere even tomorrow. UFC simply doesn’t want fake champion to headline the event.”

Moments later, Sterling defended his statements by claiming his information came directly from the UFC brass. The 32-year-old fired back at Yan with a tweet of his own.

The interaction came after the long-awaited rematch between the two top UFC bantamweights had once again been postponed. On his Weekly Scraps podcast, Sterling announced:

“Quick update, I know you guys probably seen some of the news but yes, they are talking about pushing our fight back to April. Not because of me. This is what I was told, that Petr Yan isn’t vaccinated. Yan isn’t vaccinated so he can’t fight in March. ‘I’m Yan and I’m not vaccinated so I can’t fight in March.’ I actually respect his gangster. If this is the real reason, I actually respect his stance. I respect it but it doesn’t make any sense and I’m making fun of it because it’s like was he going to be vaccinated in April? I don’t think so.”

Aljamain Sterling vs. Petr Yan to be settled at UFC 273

One of the most heated feuds in recent memory will finally come to a head in the co-main event of UFC 273. Aljamain Sterling and Petr Yan will collide in a championship double-header alongside Alexander Volkanovski vs. ‘The Korean Zombie’ Chan Sung Jung on April 9th.

Sterling, of course, won the UFC bantamweight title in a highly controversial manner. In their first fight at UFC 259, he took an illegal knee to the head, causing Yan to be disqualified. ‘Funk Master’ was subsequently awarded the bantamweight belt.

The duo have since been taking pot shots at each other on social media. The hope is that UFC 273 will serve as a decisive conclusion to the heated rivalry.