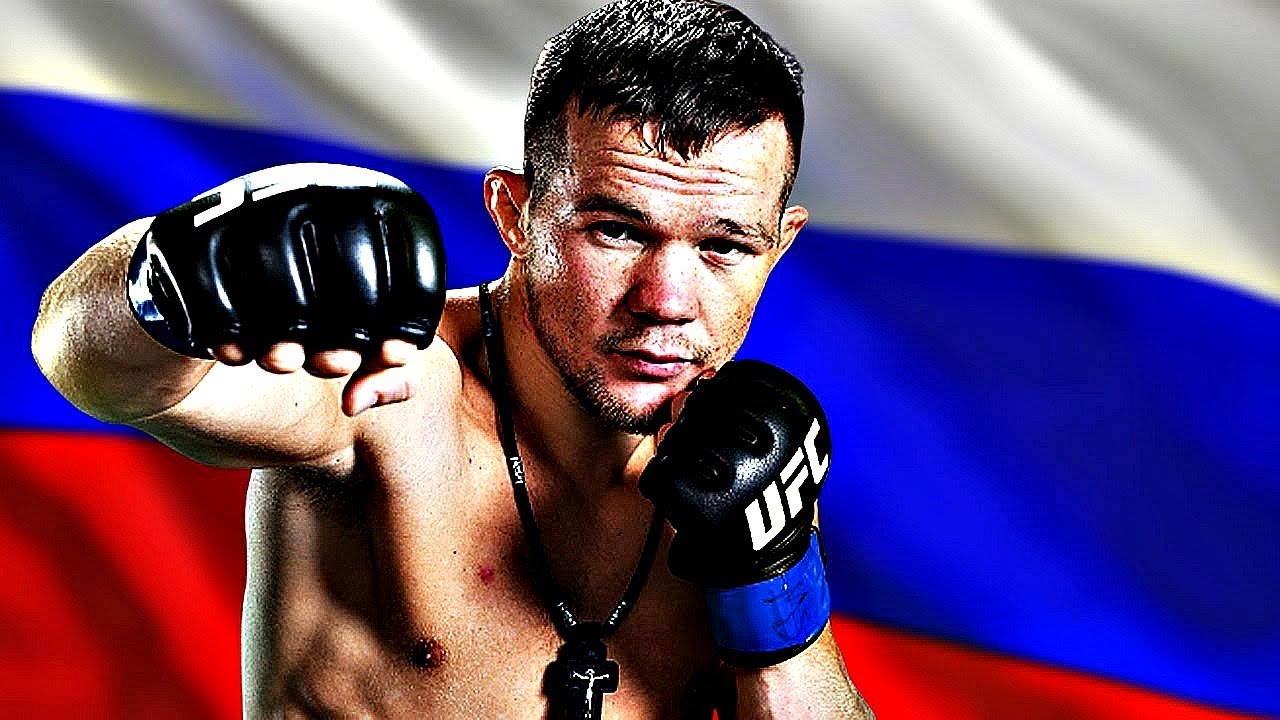 Reigning UFC bantamweight champion, Petr Yan, will be the favorite for the first defense of his title, which Aljamain Sterling will try to take away from him.

Bookmakers published the starting odds a day after the Russian-American title confrontation was officially announced.

Recall that the bantamweight title fight will take place on March 6 at UFC 259, presumably in Las Vegas or Abu Dhabi, and this time the Russian fighter is holding his training camp at the famous American Top Team club.