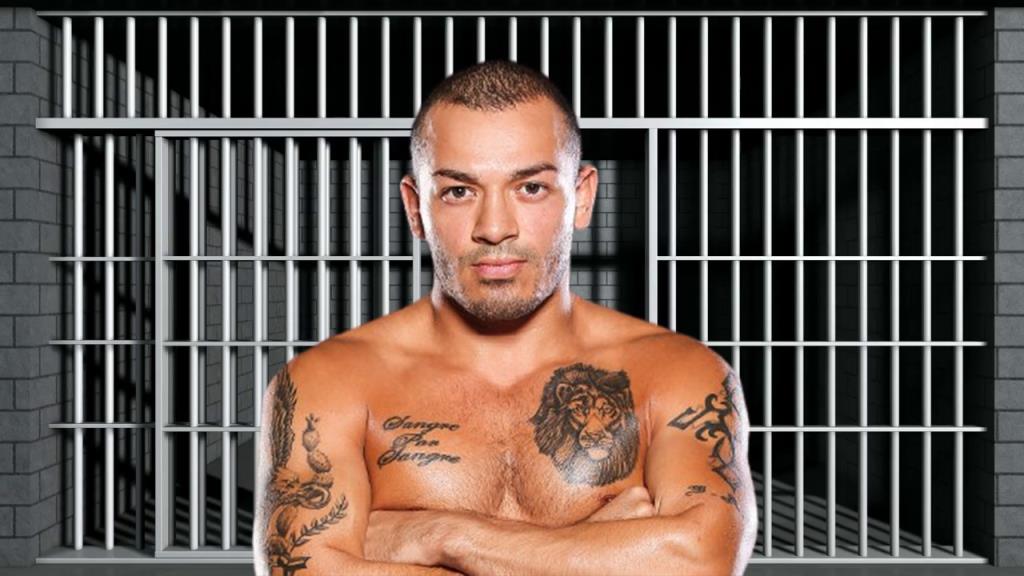 The 31-year-old UFC bantamweight fighter, Irwin Rivera (The Beast), was arrested Friday by Boynton Beach County, Florida, for attempted murder of his sisters.

According to the police report, at 3 am a police patrol went to the call, finding a 22-year-old woman covered in blood, who informed them that her brother had attacked and tried to kill them with her sister. A 33-year-old woman was later found bleeding. Both sisters with multiple stab and cut wounds were taken to the nearest hospital.

The older sister explained to the police that they had come to visit her brother to visit him, and slept in the guest bedroom, waking up from the fact that he began to stab them with knuckle dusters with a knife. According to the 33-year-old woman, she managed to push her brother out of the room and let her younger sister escape, who woke up the neighbors.

Arriving at the scene of the crime, the police found Irwin Rivera, who, standing in bloody clothes, informed them that he had killed his sisters, as he was ordered to do it by “higher powers”.

Irwin Rivera made his UFC debut in May last year, having managed to play three fights under the banner of the largest mma promotion during this time, having suffered two defeats and won one victory, and his next fight was scheduled for March 13.

The fighter’s interests are represented by the Dominance MMA company, which is headed by the famous American manager Ali Abdelaziz.

Maybe interesting: The date of the revenge between Deiveson Figueiredo and Brandon Moreno has been announced.