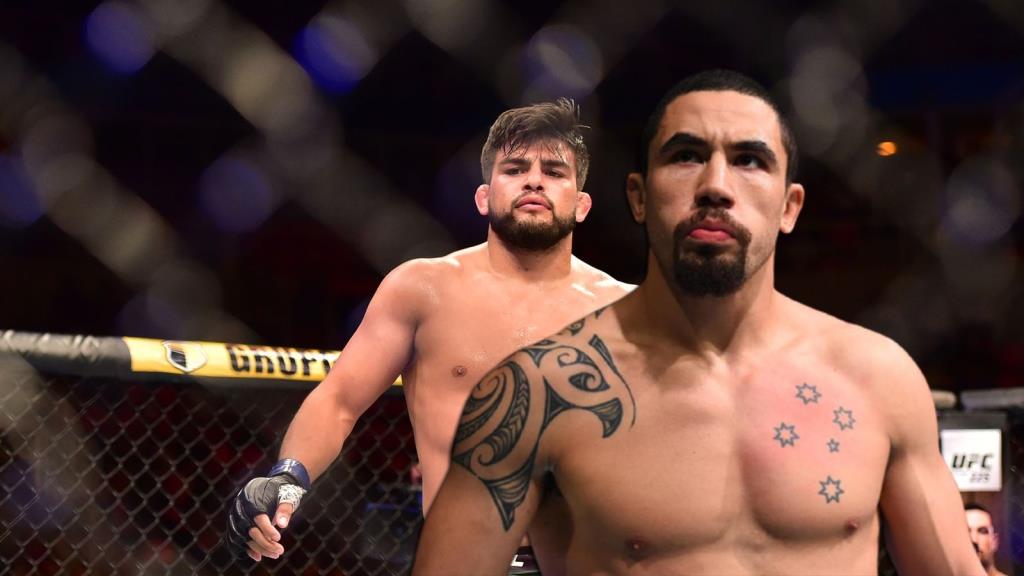 Robert Whittaker is full of confidence hoping to defeat yet another middleweight contender. Whittaker (22-5 MMA, 13-3 UFC) faces Kelvin Gastelum in the UFC Main Event on ESPN 22 April 17, where he will seek to cement his position as # 1 contender.

Whittaker has beaten main rivals Darren Till and Jared Cannonier in his last two matches, but he has yet to earn a title shot. However, the former middleweight champion is in a good spot, which he says means trouble for Gastelum.

“I think I’m going to be too much for him,” Whittaker told MMA Junkie. “My striking is too crisp. I think it’s too fast. I think I’ve got too many weapons. He may try to take me down a couple of times, and I only think it’ll work to his detriment because it’s a five-round fight and wrestling takes it out of you.

Robert Whittaker was originally scheduled to face former title challenger Paulo Costa, but Costa pulled out due to illness. While Whittaker could have been biding his time against middleweight champion Israel Adesanya, now focusing on his division, he chose to stay active.

“I was pretty dead set on competing at the date that was originally put down,” Whittaker said. “I’d gone through most of the camp. All the work was done. I had organized my whole life around that date. So to be able to still compete on that date – thankfully Gastelum stepped in, and I’m still able to do that. I’m very fortunate.

“I got upset at first. My OCD flared up, and I don’t like last-minute changes. But I started looking at the silver lining. I’m still very happy to fight at that date. All the work was done. I wanted to fight at that date. I wanted to get a fight in, and they’re all killers at the end of the day. It doesn’t really matter who it is that I’m fighting. ”

Gastelum (16-6 MMA, 11-6 UFC) is the familiar face of Whittaker. The pair were scheduled to meet at UFC 234 in February 2019, but Robert Whittaker was admitted to hospital on the night of the fight due to emergency hernia surgery. Thus, Whittaker, who has already passed the training camp for Kelvin Gastelum, is confident in his preparation. 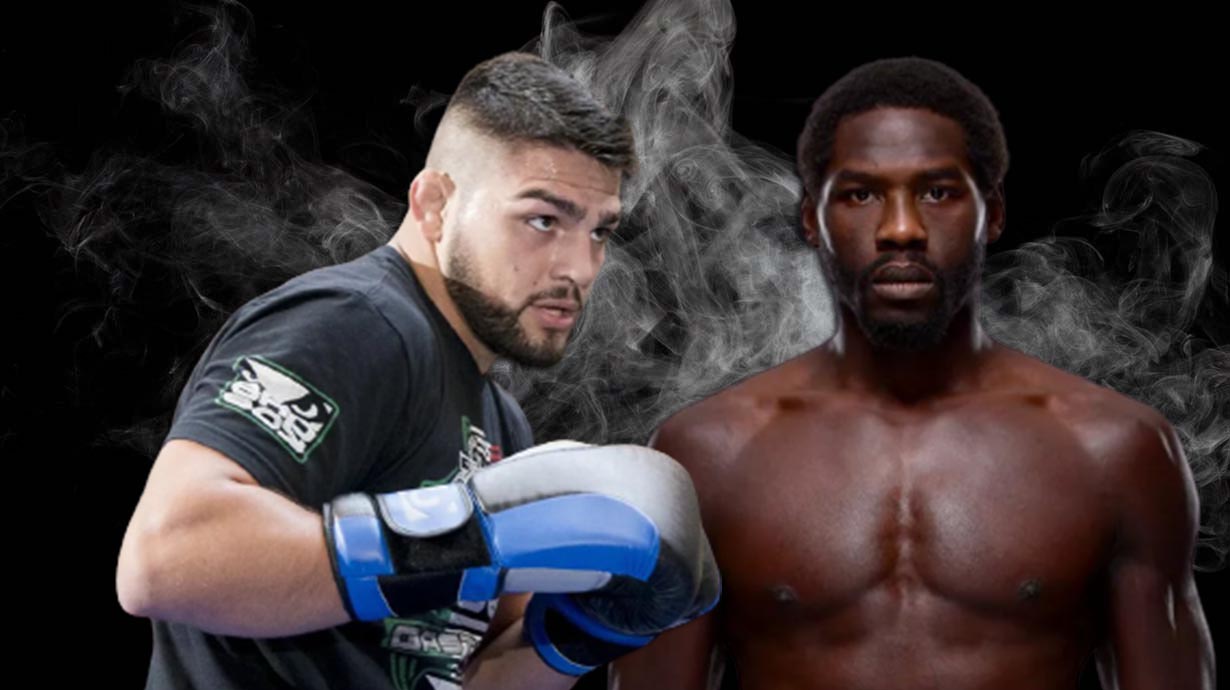 UFC news: Kelvin Gastelum told how the preparation for the fight with Jared Cannonier went. 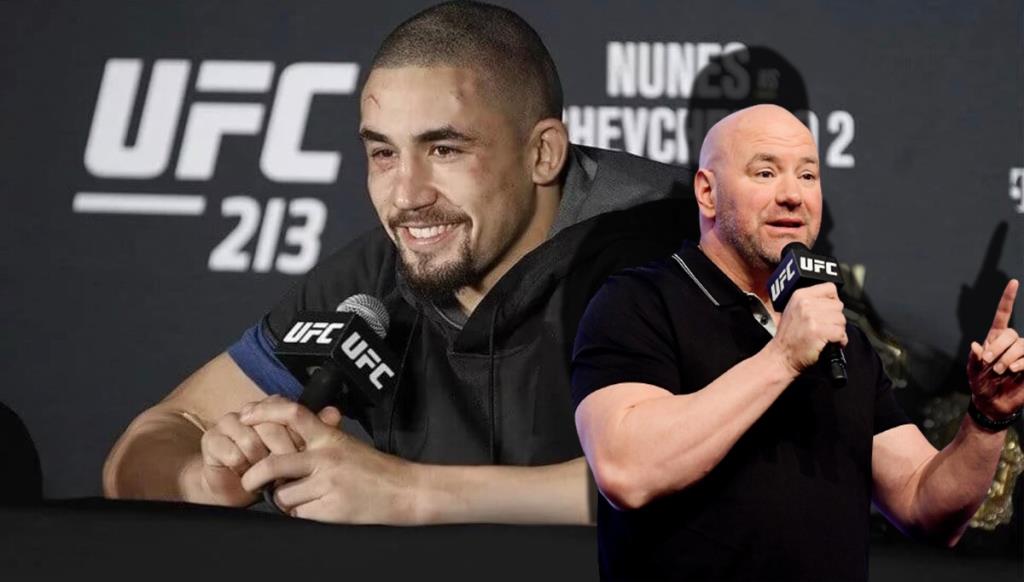 Robert Whittaker needs another fight to get a chance to reclaim the title.