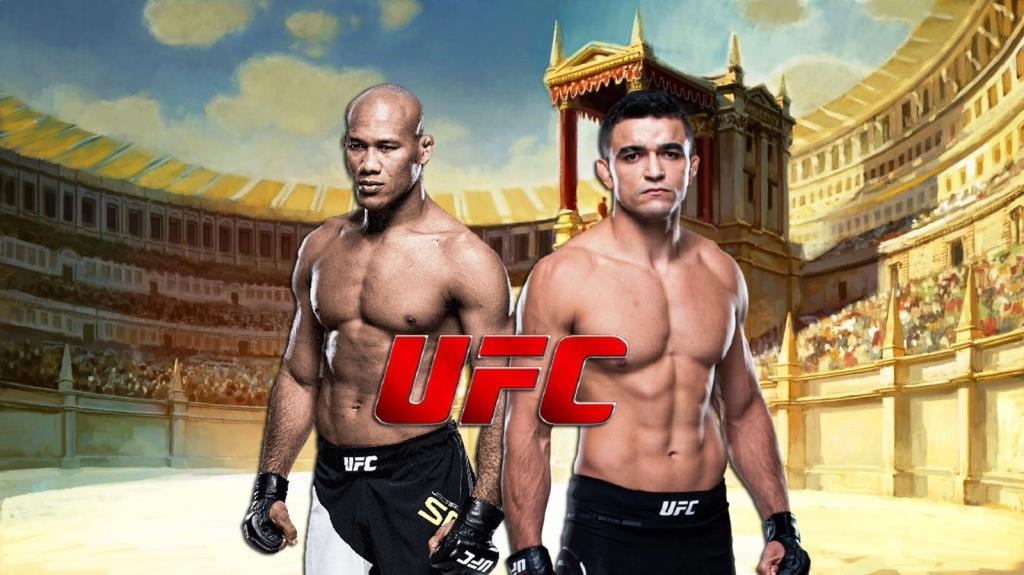 Mixed martial arts veteran Brazilian Ronaldo Souza will return to the Octagon on May 15 at the Toyota Center in Houston, Texas, USA for UFC 262, according to Combate news site. Ronaldo’s compatriot Andre Muniz will face off against Ronaldo.

Note that Ronaldo Souza is going through a difficult period in his career. The fighter goes on a streak of three defeats. The Brazilian veteran’s offenders were Jack Hermansson, reigning light heavyweight champion Jan Blachowicz and Kevin Holland, to whom he lost ahead of schedule.

As for Muniz, he made his UFC debut in November 2019, defeating Antonio Arroyo by unanimous decision. In September a year passed, Andre had another fight and easily dealt with Bartosz Fabinski.

Also UFC 262 on the card will be fighters: 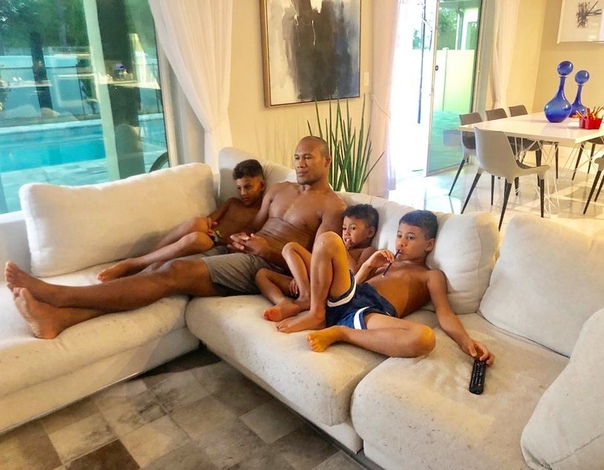 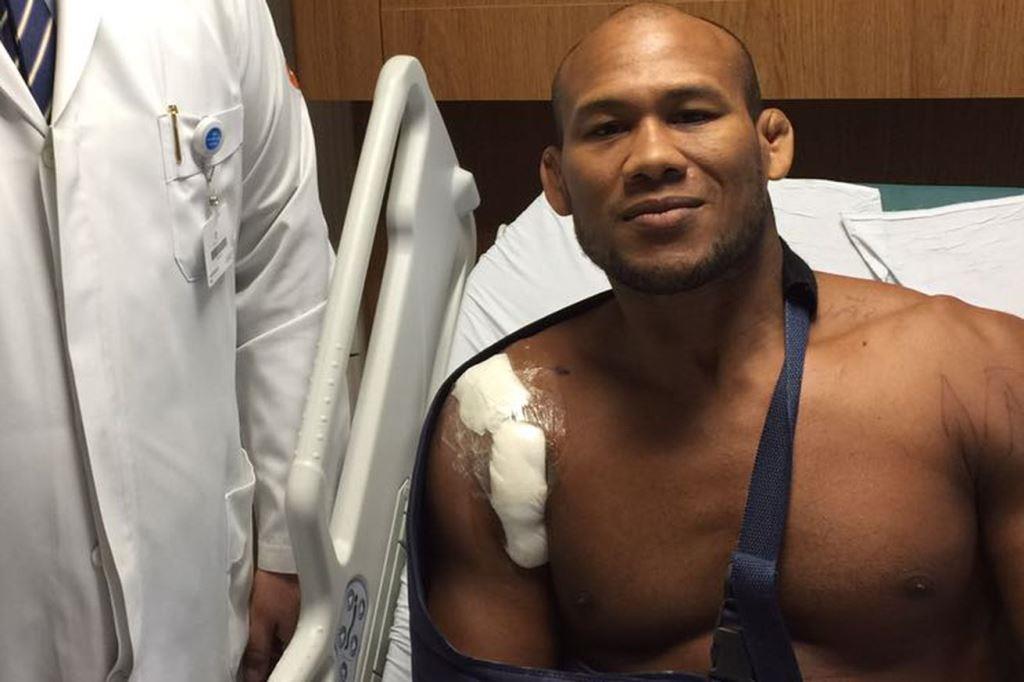