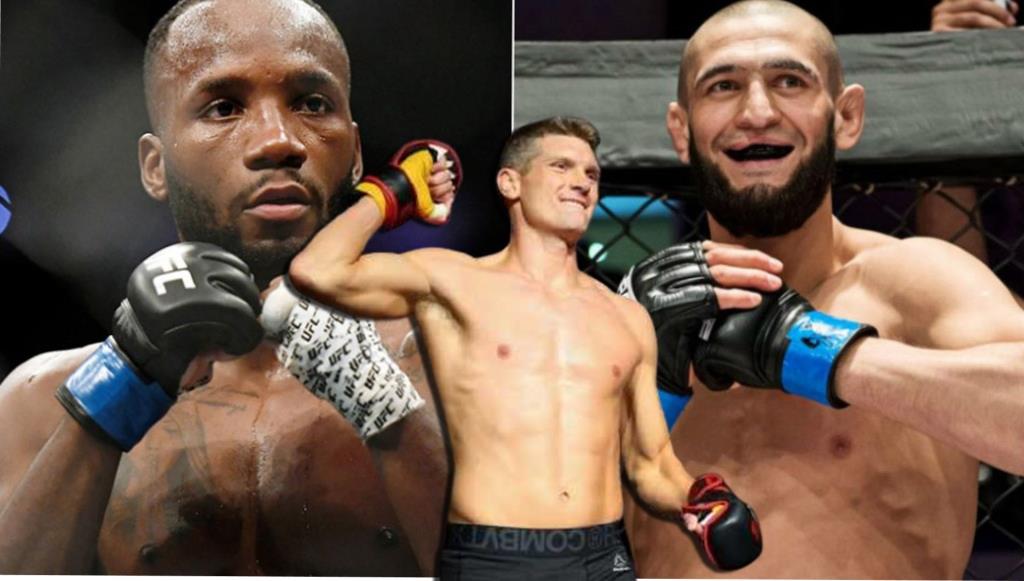 It became known that the fight between the promising Swede Khamzat Chimaev and one of the leaders in the UFC welterweight division, Briton Leon Edwards, was canceled again. American Stephen Thompson proposed to replace Chimaev in the fight with Edwards.

“Hoping for a full recovery for @KChimaev !! @Leon_edwardsmma let’s give the fans what they want to see! #3 vs #5! #makessense #Respectfully,” Thompson wrote on Twitter.

Hoping for a full recovery for @KChimaev !! @Leon_edwardsmma let’s give the fans what they want to see! #3 vs #5! #makessense #Respectfully https://t.co/QXvTMr6RLz

Recall that the UFC leadership tried three times to organize a fight between Edwards and Chimaev. Initially, the rivals were supposed to meet on December 19, but the Briton was forced to refuse, as he fell ill with COVID-19. As a result, the fight was postponed to January 20, but it also had to be postponed due to the same disease, only at Khamzat’s. Now the rivals had to split the octagon on March 13th in the main event of the UFC Fight Night 187 tournament, but it had to be canceled, as Chimaev could not fully recover due to the consequences of the above disease.