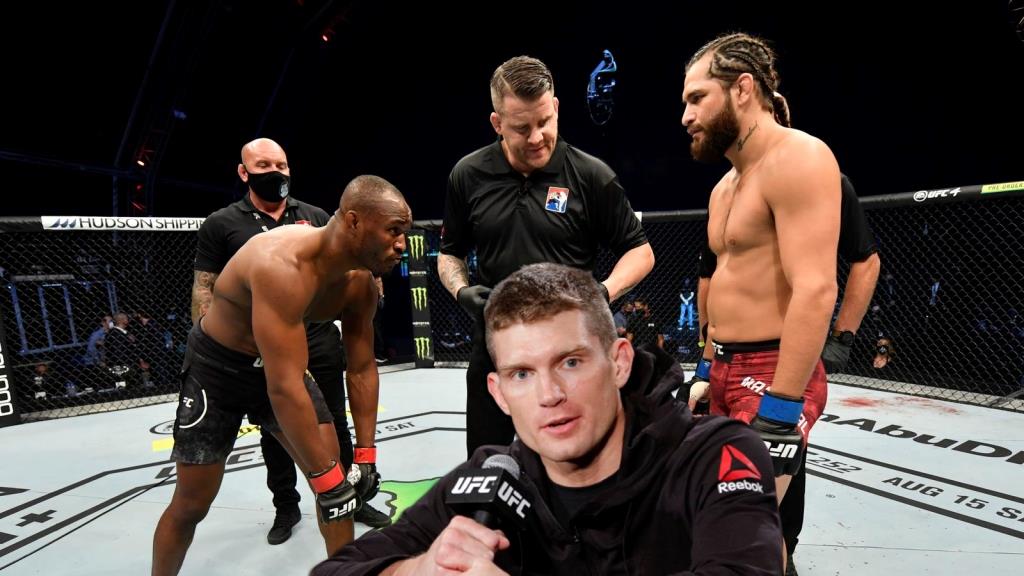 American mixed martial artist Stephen Thompson shared his opinion on the rematch between UFC welterweight champion Kamaru Usman and his compatriot Jorge Masvidal. While many MMA fans and analysts do not believe in Masvidal’s success, Stephen thinks otherwise.

“I think it’s just because I really want to see him win the fight. And, you know, I’m kinda biased a little bit, obviously,” Thompson added. “I kinda gave you my thoughts on that. But I do believe that it can go either way. Like, before, I had Usman winning. Like, he was definitely gonna win. What was it, a two-week training camp, or short notice for Jorge Masvidal? So, I knew Usman had it, cause that guy is always in shape man. But now that he’s got a training camp, and on top of that, he’s faced him before, so he knows what he’s gonna bring to the table. I don’t know, man, it’s hard to kind of put him out. Like, he does some crazy stuff. Like, everybody knew that Ben Askren was gonna beat him, right? And then you saw what he did in the first round. I mean, he pulls stuff out like that out of his hat on the reg, and you don’t know what’s gonna happen, and it’s scary facing a guy like that.”

“I think it’s great for Jorge Masvidal, because he’s faced the guy, he knows he’s gonna do if he goes out there with the same game plan. And you don’t really see, I mean, I think that’s what you expect from this guy. He’s gonna wanna get him to the ground. You don’t see a tremendous amount of improvements from Usman. I know his striking has improved. But you don’t see anything crazy. He doesn’t do anything that surprises you, like spin kicks, or doing anything wow like flying knees like Jorge Masvidal brings to the game. Like, you gotta worry about that. Like, what Jorge Masvidal’s gonna’s bring to this fight.” 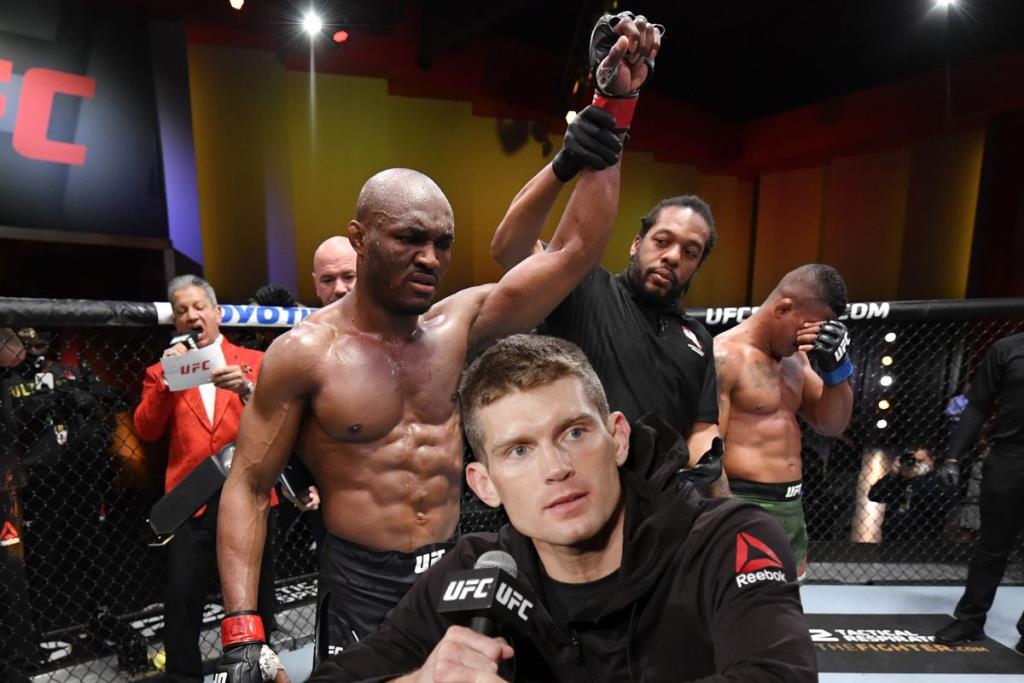 Stephen Thompson believes that he should be the next opponent for Kamaru Usman. 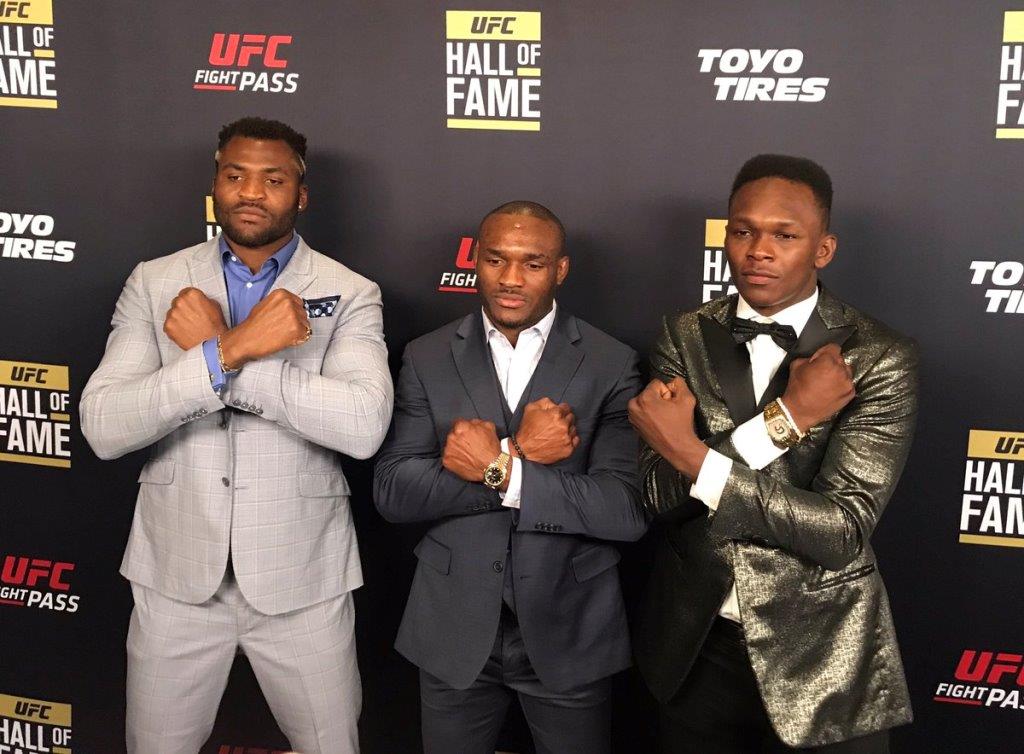 Francis Ngannou commented on Usman’s victory in rematch with Masvidal