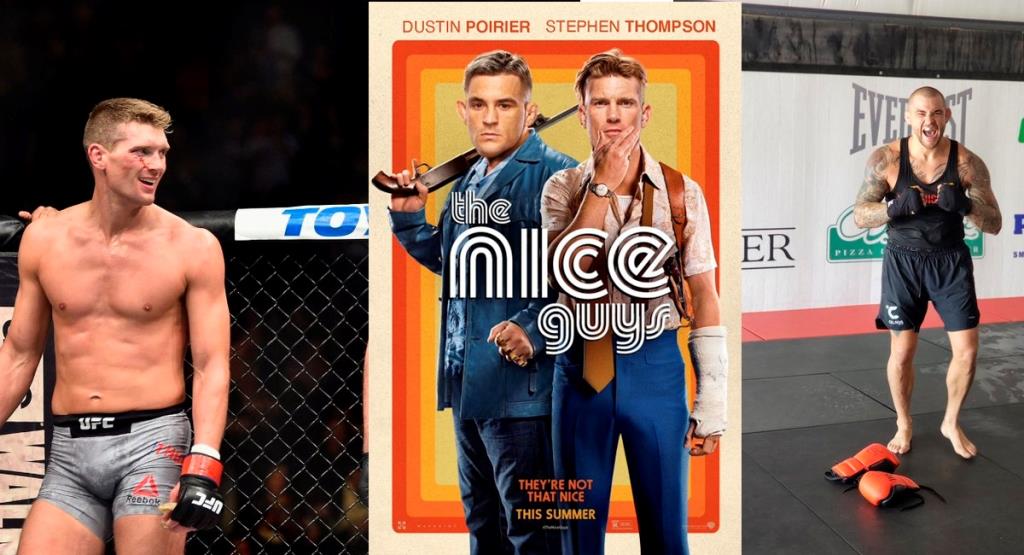 The former UFC interim lightweight champion has been in search of a new opponent since his loss to the undisputed champion Charles Oliveria at UFC 269 in December.

“The Diamond” has campaigned for fights against Nate Diaz and Colby Covington, but recently issued an open challenge to anyone willing to get a deal done for a fight in the lightweight or welterweight division.

Dustin Poirier has his eye set on fighting at UFC 277, the July pay-per-view event which currently does not have a confirmed venue or location, although it has been rumored to land in Dallas.

‘The Diamond’ took to Twitter to express the desire to compete on July 30 and claimed he’s willing to fight anyone who’s game:

Welterweight contender and fight game veteran Stephen Thompson responded to Poirier, claiming that he’s willing to fight the Louisianan on the aforementioned date.

Stephen Thompson, who also has not competed since December. Both fighters would be looking to rebound from losses in their previous outings.

Thompson, 39, is on a back-to-back skid, dropping unanimous decisions to Gilbert Burns and Belal Muhammad. Prior to the setbacks, “Wonderboy” defeated Vicente Luque and Geoff Neal in fights that went the distance.

“Respect,” was Poirier’s simple one-word reply. There’s no telling if the UFC matchmakers would like to create this fight, but it appears both fighters are open to making it happen.

If this potential matchup were to come together, the 33-year-old Poirier would be fighting at welterweight for the first time in his career. The former featherweight has fought at lightweight since 2015, moving up to 155 following a loss to Conor McGregor at UFC 178. Poirier has since avenged that loss by taking out McGregor in back-to-back wins at UFC 257 and UFC 264.

Dustin Poirier has seemingly changed his mind about fighting former American Top Team teammate Colby Covington. Following his victory over Jorge Masvidal at UFC 272, Covington called out Poirier. ‘The Diamond’, however, stated that he won’t fight ‘Chaos’ inside the octagon, despite claiming it’s “on sight” between them if they ever cross paths.

In a recent tweet, Poirier revealed that he’s changed his mind about fighting Covington inside the octagon. Seemingly responding to the former interim welterweight champion’s profanity-laced callout, Poirier claimed he’s ready to fight ‘Chaos’ on July 30.