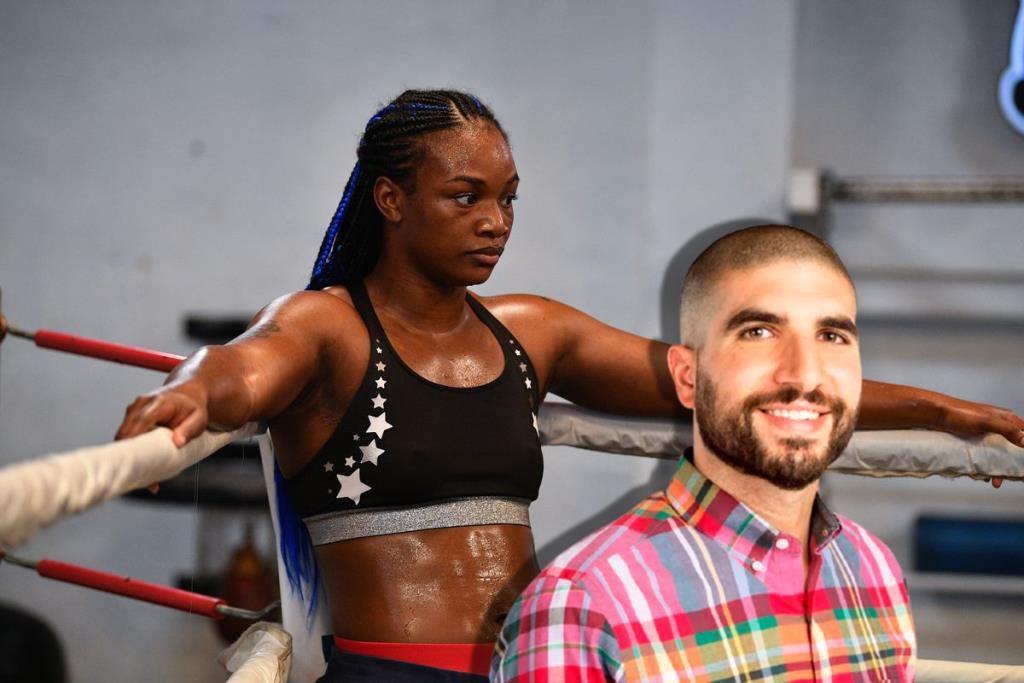 Claressa Shields already has her next MMA opportunity lined up.

Following her successful MMA debut against Brittney Elkins at PFL 4 two weeks ago, the boxing superstar is set to compete again at a PFL event on Aug. 27 at Seminole Hard Rock in Hollywood, Fla. MMA Fighting confirmed the news with league officials following an initial report by Ariel Helwani.

Claressa Shields’ opponent for Aug. 27 is yet to be determined.

In her first MMA fight, the two-time Olympic boxing gold medalist was in trouble early as the more experienced Elkin used her grappling to keep Shields on the mat. However, Shields kept her composure and found herself in an advantageous position on the ground in round three, which allowed her to deliver ground-and-pound until the bout was waved off.

Currently competing at 155 pounds, Shields’ bouts are taking place outside of the PFL season and tournament format. The women’s lightweight division is currently home to one of the league’s biggest stars, two-time Olympic judo gold medalist and 2019 league champion Kayla Harrison.

The Aug. 27 card will host the semifinals of the PFL heavyweight and women’s lightweight tournaments.