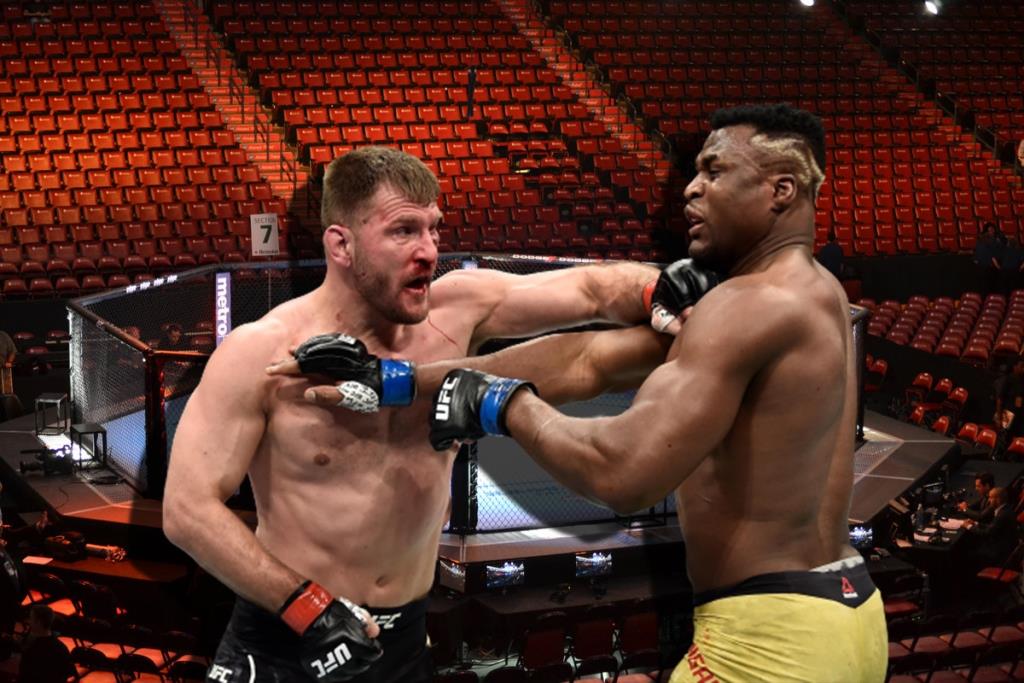 According to authoritative journalist Ariel Helwani, the rematch of the UFC heavyweight champion (up to 120 kg), American Stipe Miocic (20-3), and Nigerian challenger Francis Ngannou (15-3) is scheduled for the end of March.

“Per sources, the current plan for March’s second UFC PPV, on March 27, is for it to feature:

As a reminder, the fighters met for the first time in January 2018, and then Miocic won with a confident unanimous decision.