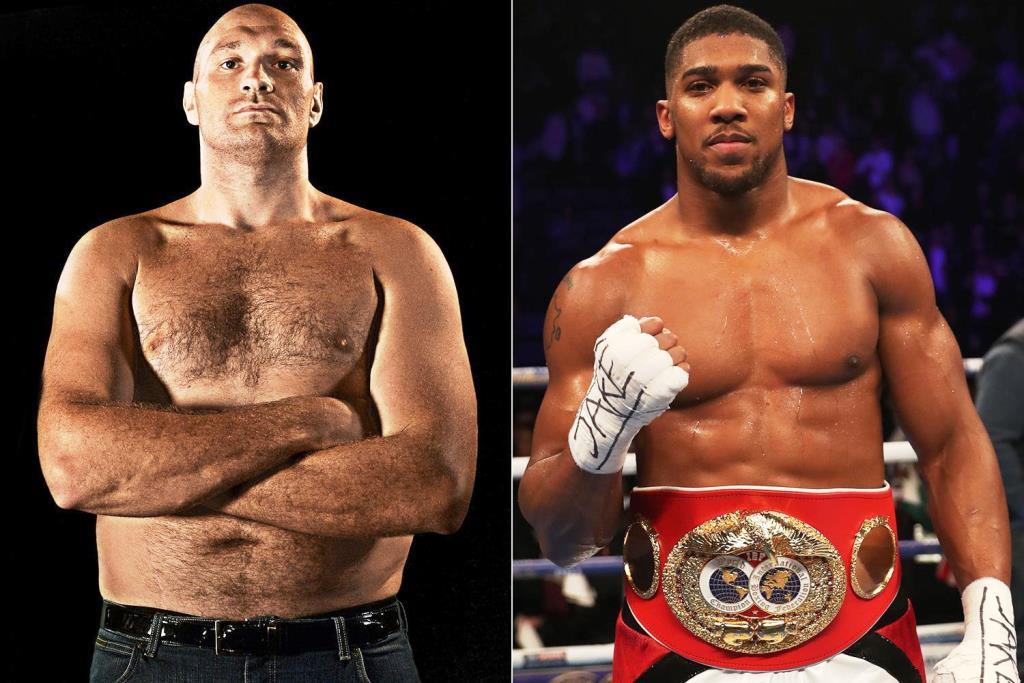 WBC Heavyweight Champion Tyson Fury continues his psychological attack on WBA, WBO and IBF title holder Anthony Joshua, with whom he must fight for the title of undisputed world champion in the next fight.

On his Instagram page “Gypsy King” posted a fragment of the training session on a bag and left a message to Joshua.

“Anthony Joshua, are you ready for war, pussy? I’m working hard to give the fans a big knockout. Let’s fix it,” Tyson Fury wrote.

Note that the teams of Tyson Fury Joshua and Anthony Fury continue negotiations about their possible fight. Previously, AJ promoter Eddie Hearn announced two possible dates for the fight, but Fury co-promoter Frank Warren said that in fact, their side has not yet signed a contract for the fight. 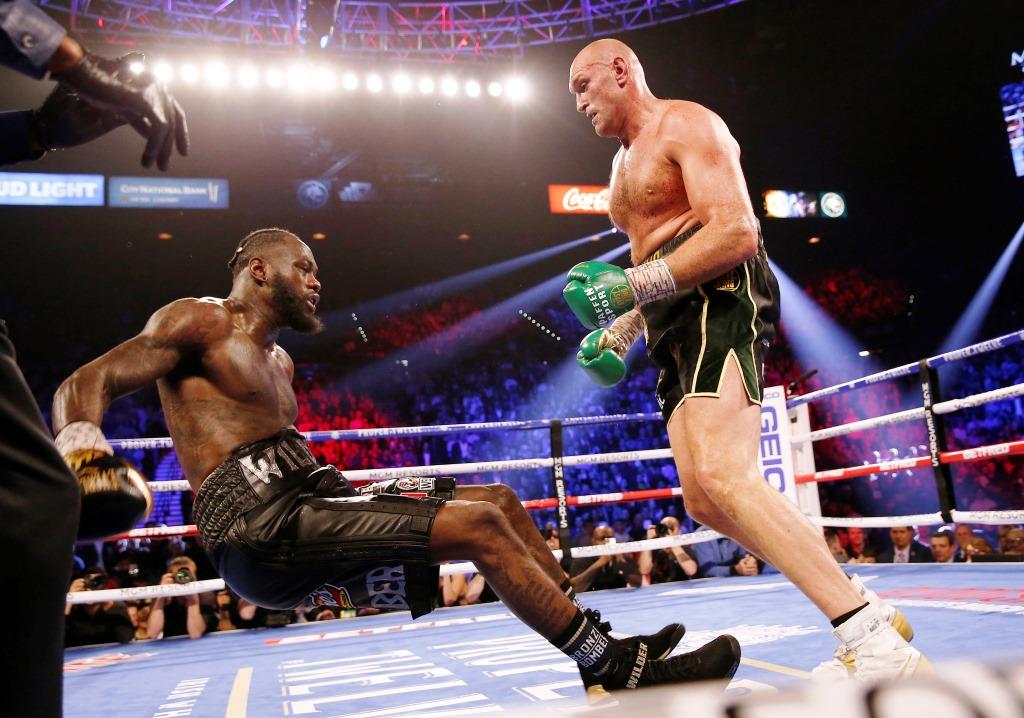 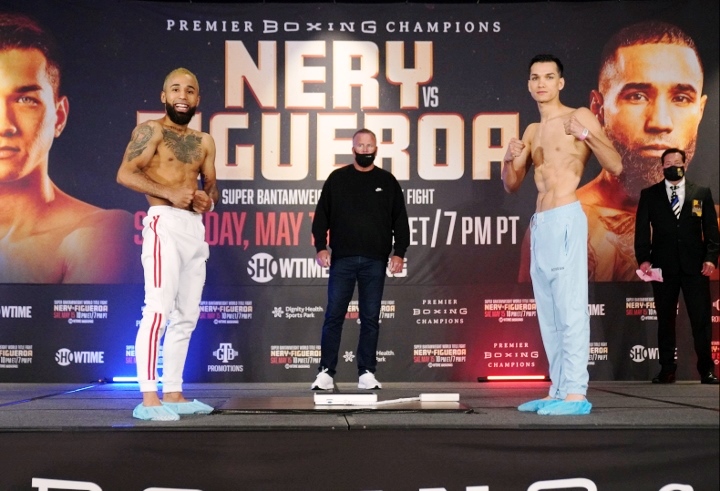 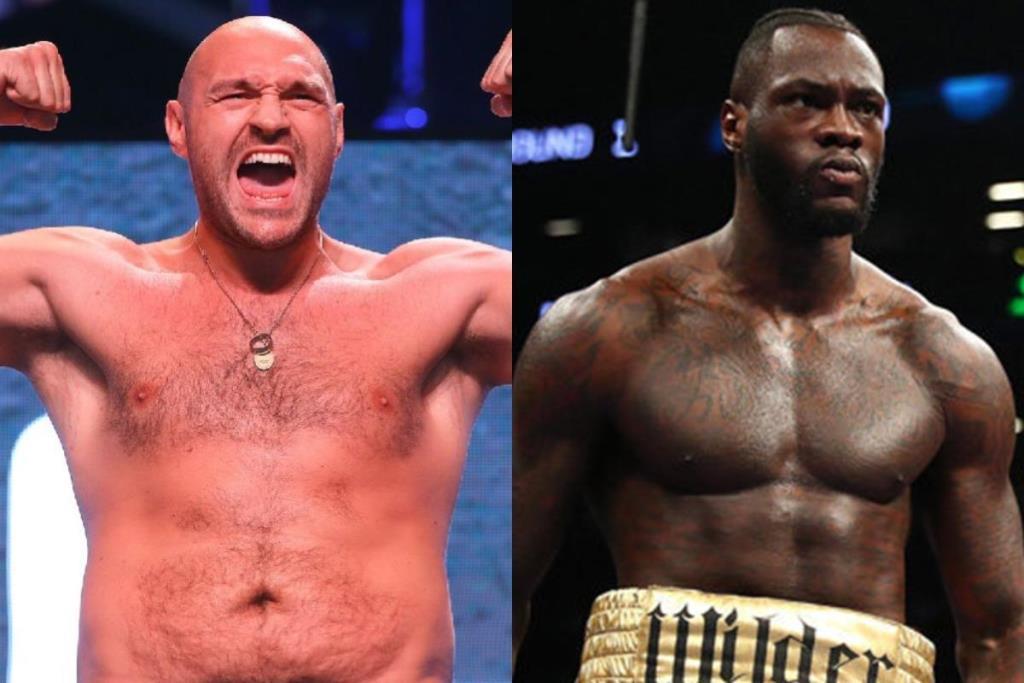