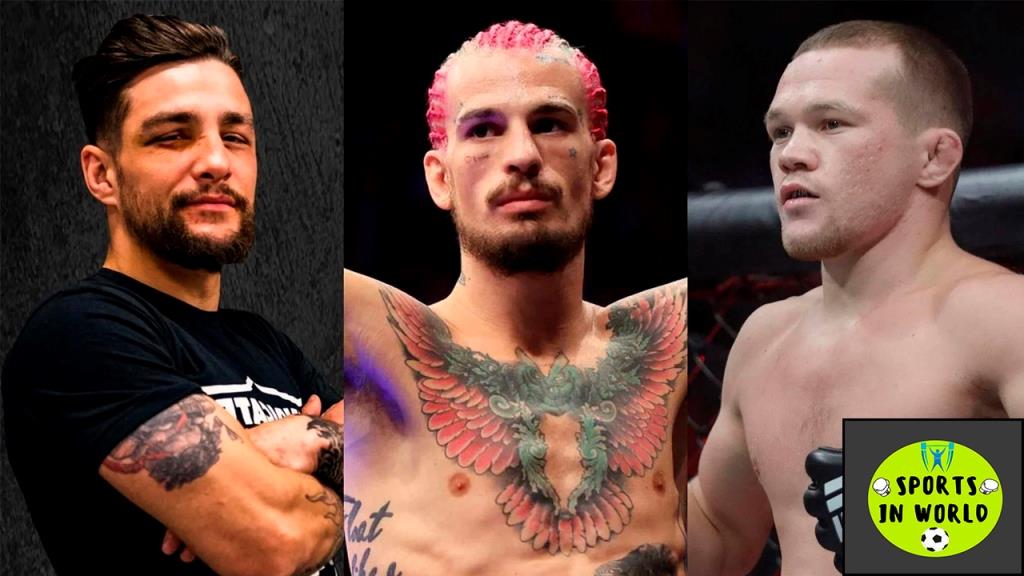 Fighting Sean O’Malley appears to be a high-risk, low-reward scenario for Petr Yan. However, UFC up-and-comer Jay Perrin claims he knows exactly why Yan would take such a gambit.

Yan, a former bantamweight champion, will give No.13-ranked O’Malley the opportunity of a lifetime when they collide at UFC 280.

A win for O’Malley nearly guarantees a title shot for the 27-year-old, while Yan would most possibly need to win more fights to claw his way back into the championship picture.

So what’s in it for Yan, then? According to Perrin:

“People are like, ‘I don’t know why he took the fight.’ And I do. [It’s] because [O’Malley is] a huge name, probably one of the biggest names in the sport right now, right? He’s a knockout artist who beats people up. When he wins, he wins. It’s not like decisions or like 29-28’s. He’s putting people out. They’re saying if ‘Sugar’ should win, he should get a title shot. So if Petr should win against a huge name, he’s gonna make a ton of money.”

Perrin also pointed out that O’Malley’s popularity guarantees his opponents a huge payday. For that reason, Perrin admitted that everyone, including himself, wants a piece of ‘The Suga Show.’

“He’s one of the people who has such star power now. Even in his lack of top 10 experience. Anybody that fights him makes money because everybody wants to watch Sean O’Malley. Whether you hate him or you don’t, you’re watching.”

Check out our exclusive interview with Jay Perrin below:

Sean O’Malley is confident that the UFC needs him as a champion.

With that in mind, the rising bantamweight star believes a victory over Petr Yan should earn him a title fight against either Aljamain Sterling or T.J. Dillashaw. During an interview on Michael Bisping’s YouTube channel, O’Malley said:

“I was trying to be humble, but you’re absolutely right. I f***ing beat Petr, I’m going to be the champ, I’m going to fight for the belt. That’s what everyone wants. The UFC needs a champion like me. So yeah, you’re 100 percent right. I go out there and starch Petr, he face plants on Oct. 22 in Abu Dhabi, on a massive card, you’re pretty accurate in saying I’ll get the title shot. Especially with Aljo and T.J. being on that card.”