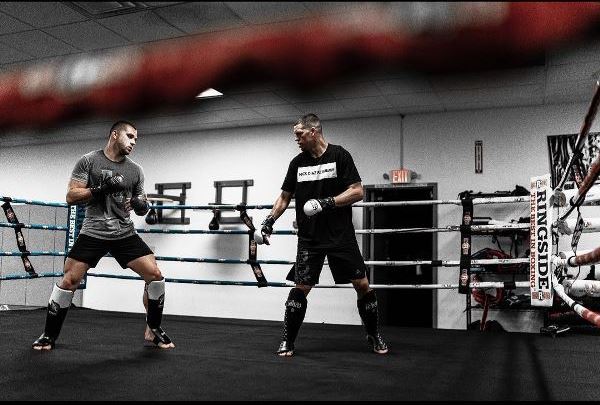 UFC Superstar Nate Diaz ” trains like he’s going to have a fight “, according to a teammate Nick Maximov.

Nick Maksimov is the training partner of the Diaz brothers, and he will make his UFC debut this Saturday night at UFC 266, when he fights Karl Roberson in a middleweight bout. Nick Diaz, of course, will also fight this weekend when he meets Robbie Lawler, so the whole team has been training hard ahead of the big event. On the eve of his debut in the UFC, Maximov spoke with MMA reporter James Lynch, and was asked about how his training camp is going.

As part of his training, Maximov worked with the Diaz brothers. Despite the fact that Nate Diaz has not yet announced a fight, Maximov says that he is training as if he is going to fight, which may indicate that the UFC is close to announcing Diaz’s next move. However, he does not know who he will fight, since Dustin Poirier is now booked.

“I actually asked him last night (who he is fighting next) and I don’t think that there is anything is on the table right now. If you look at the December card, Dustin (Poirier) is on it now, they’ve got a couple of championship fights. I’m not super sure what’s happening with that, but I know he wants to fight. He’s been sparring, he’s been running, he’s been training like he has a fight. It’s cool because with our camp if someone has a fight, everyone has a fight. So everyone’s in shape, everyone looks good, and Nate looks really good right now,” Maximov said. 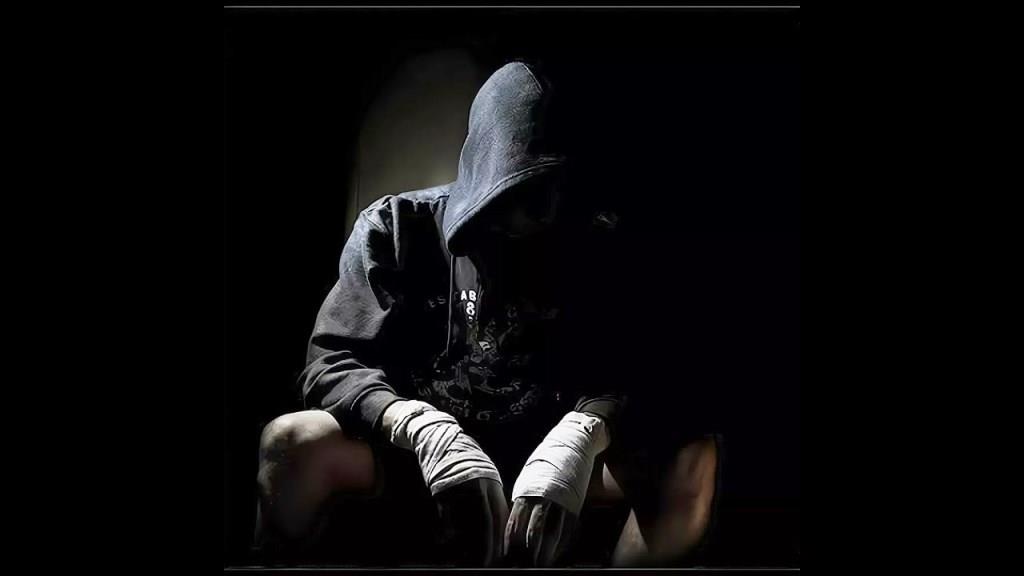 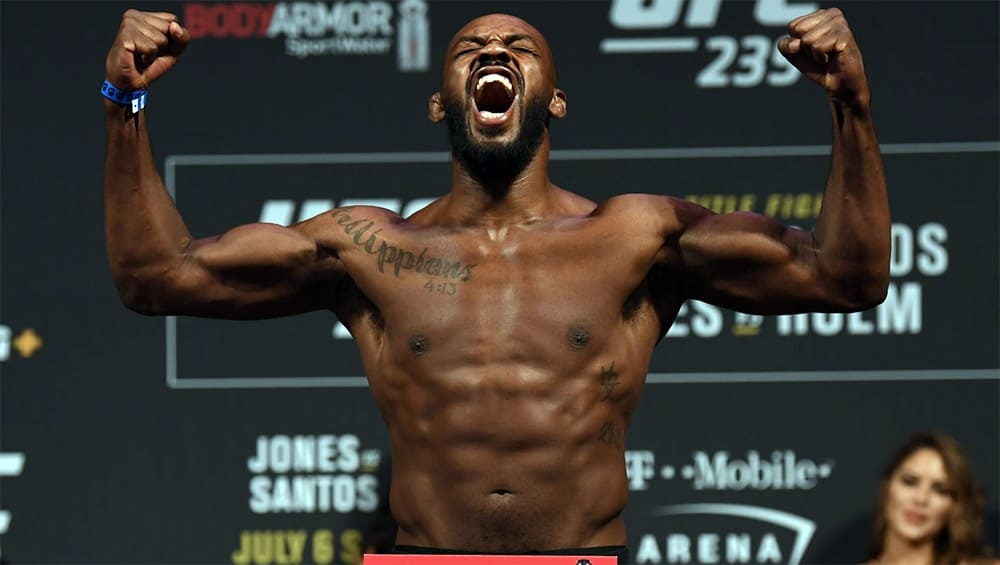 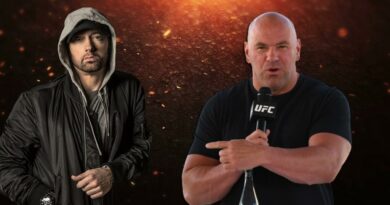 UFC news: Eminem and Dana White had a public spat that went viral a while ago. Reasons.