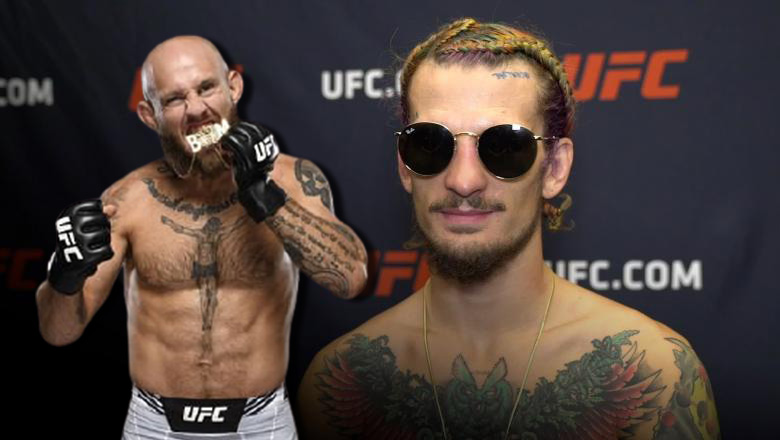 UFC bantamweight veteran Brian Kelleher says that Sean O’Malley agreed to fight against him after his recent challenge.

Brian Kelleher recently defeated Domingo Pilarte by a dominant unanimous decision, and after the fight, he used his post-fight interview as an opportunity to call out Sean O’Malley.

At first, we didn’t hear much from O’Malley, but after the fight against Frankie Edgar was canceled when Marlon Vera fought instead, O’Malley had to move on and look for someone else to fight. Since Kelleher is now available for the fight and he has already publicly challenged O’Malley, it was very reasonable to book this fight, and the UFC apparently booked him.

On Monday, Kelleher announced on his social networks that O’Malley had agreed to the fight.

The UFC hasn’t officially confirmed this fight yet, but it makes a lot of sense and looks like it will happen at this point. As for the event, it is quite possible that UFC 269 will take place on December 11. O’Malley has made it very clear that he will not fight in November at Madison Square Garden in New York against Edgar, so UFC 269 is the next major event to which he could be invited. It is possible that the UFC will put O’Malley against Kelleher as the opening fight with a pay-per-view of the main card, if it is indeed added to UFC 269.

Brian Kelleher (23-12) has been competing in the UFC since 2017, and during this time he has gone 7-5 in the overall standings. As for Sean O’Malley (14-1), he is 6-1 overall in the UFC and has back-to-back wins over Kris Moutinho and Thomas Almeida in the third round. Once again, O’Malley will fight an opponent without a rank in Kelleher, although, to be fair to the veteran, he is very strong and should fight well here with the defiant O’Malley.