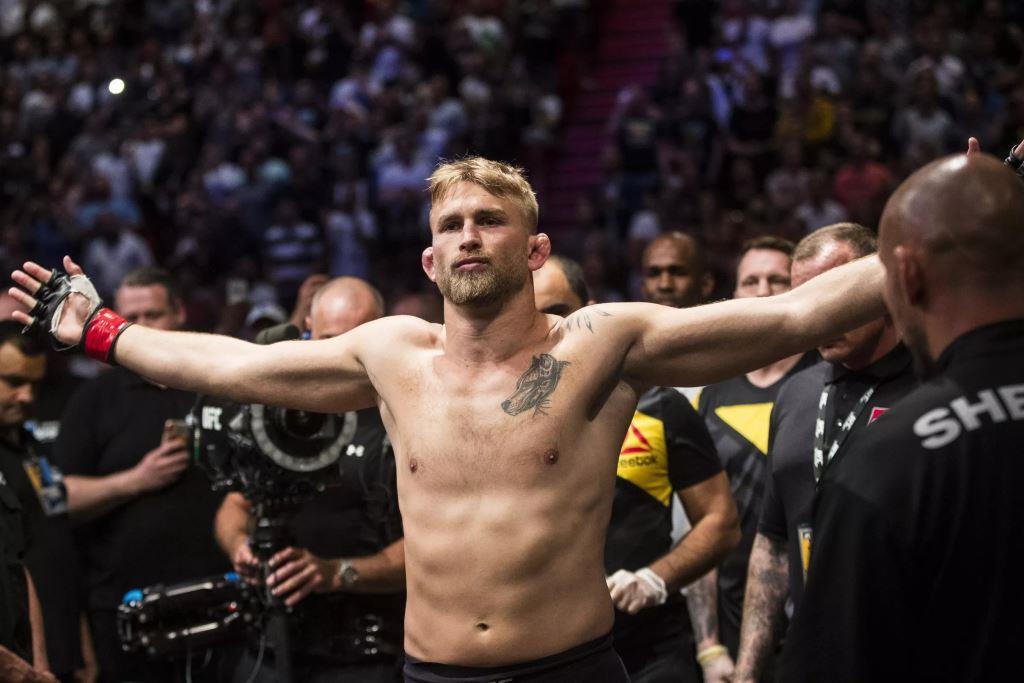 Alexander Gustafsson intends to return to the octagon early this year

Gustafsson has not fought since he suffered a submission loss to Fabricio Werdum in his heavyweight debut back in July of 2020. The loss was his third straight. He was booked to return this past September against Paul Craig, but a week before the event, the Swede was forced out of the bout.

Since then, there has been little talk of Alexander Gustafsson’s future, but the three-time title challenger says he will still fight again.

“Let’s see what is going on. We’re talking to the UFC a lot. I wanna fight. I wanna fight early this year, and basically take it from there,” Gustafsson said to ESPN.

“I wanna make up for the Werdum fight. I feel like I didn’t really get into that fight… I feel like I need to do stuff, take a fight, and take one fight at a time. I wanna fight early this year to just get in there and have fun. Take one win at a time.”

In his career, Alexander Gustafsson has accomplished a lot as he fought for UFC gold three times. However, he lost twice to Jon Jones and once to Daniel Cormier. Yet, in the first fight against Jones, it was very competitive and some even think the Swede won, the same can be said about the Cormier fight.

He also has beaten top fighters like Glover Teixeira, Jan Blachowicz, Shogun Rua, and Jimi Manuwa among others. Yet, he still thinks he needs to do more in his career, which is why he wants to fight again.

“I’m probably in the middle, in the between somewhere. I’m very happy about my career. But I feel like I’m not done yet, you know? I’m still writing the book. I have to keep going in there and doing my thing,” Gustafsson explained. “That’s what I miss doing… I really miss getting back to the Octagon and fight. That’s what I’m gonna do, basically; go back and do my thing.”

When and who Alexander Gustafsson will fight in his return is uncertain, but the Swede is focused on making a return and snapping his losing skid.