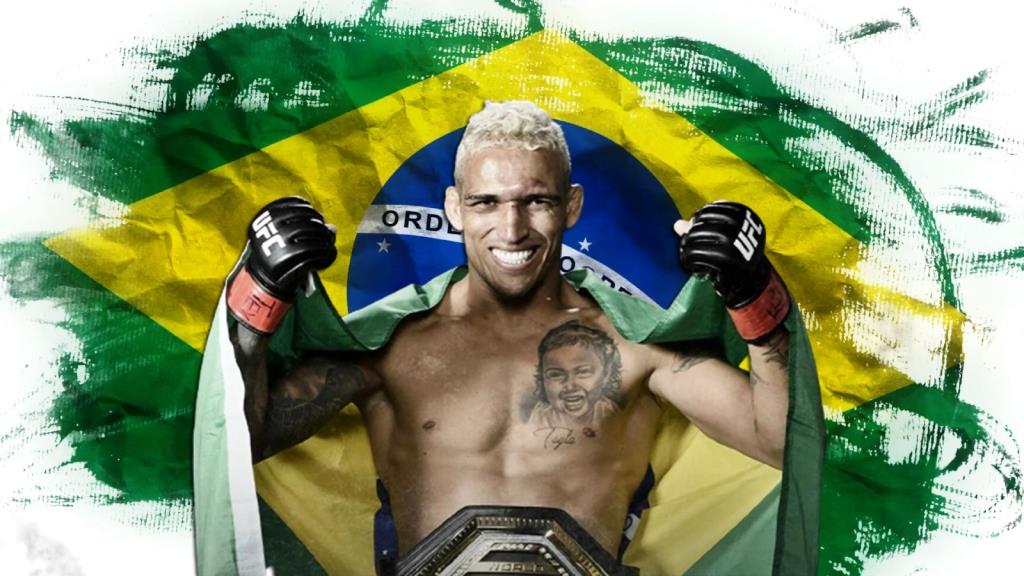 UFC lightweight champion Charles Oliveira promises he will try to finish his upcoming fight with Dustin Porrier as quickly as possible. Oliveira recently spoke about his game plan going into the fight against Poirier at UFC 269.

The Brazilian jiu-jitsu specialist revealed his game plan to counteract Poirier’s strategy of taking him into deep waters.

Speaking to Helen Yee, ‘Do Bronx’ via a translator said:

Charles Oliveira will face Dustin Poirier in Las Vegas, Nevada, at the T-Mobile Arena on December 11.

Dustin Poirier has stated that he intends to take the Brazilian title holder into deep waters, as Oliveira has never heard the opening bell of the 4th round. “Do Bronx” has never fought in the championship rounds, which could prove to be a crucial factor going into the bout.

This is Miller's 13th finish as a UFC lightweight, tying Joe Lauzon for most in 155 lb. history. #UFCVegas40

Dustin Poirier is a seasoned veteran who has gone five rounds with elite opponents many times in his career. ‘The Diamond’ has never slowed down in the fourth or fifth rounds of a fight and will be banking on his experience to get the job done against Oliveira.

Charles Oliveira shows utmost confidence going against his first title defense against Dustin Poirier; says ‘The Diamond’ hasn’t fought somebody like him

Gearing up for his first title defense, Charles Oliveira commended his opponent and No.1 contender Dustin Poirier for his achievements inside the octagon.

However, the submission specialist claims that the Louisiana native is yet to face somebody of his caliber.

“Dustin Poirier is a really good fighter. I like his boxing, he moves in a good way, he doesn’t give up. He deserves all the respect and I respect him. But he has never fought somebody like me.”