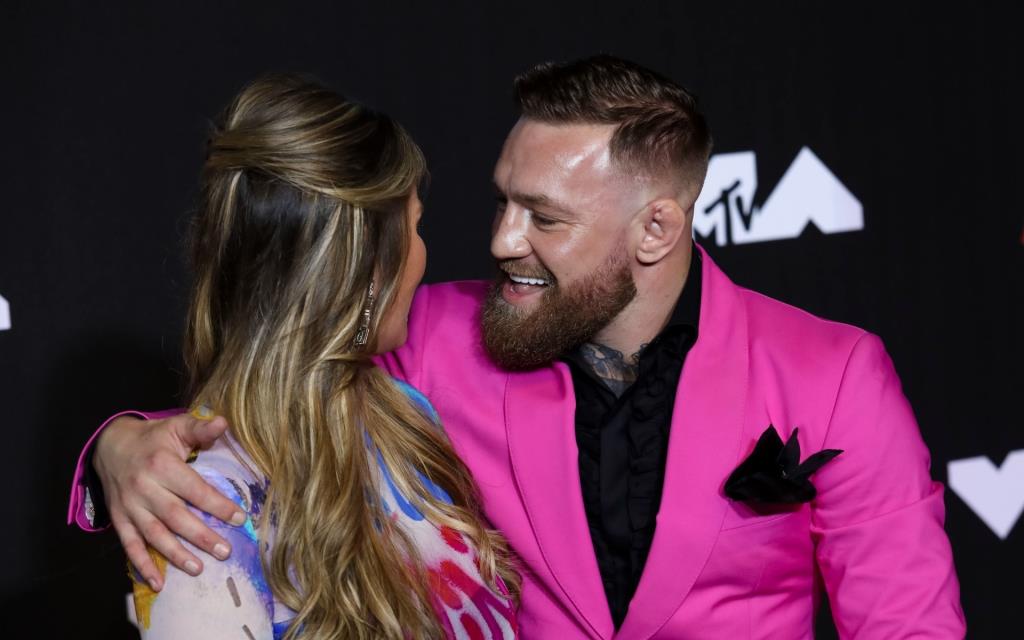 The former UFC champion in two weight categories, the Irishman Conor McGregor, admitted that he was upset because of a broken leg in a fight with American Dustin Porrier. Still, Conor claims that this injury will not stop him, and he will definitely return.

During the 2021 MTV Video Music Awards, McGregor strolled (and even fought) on the red carpet on foot, leaning on a cane. It’s been a little more than two months since he broke his leg at UFC 264 in his trilogy “Fight against Dustin Poirier”.

On Monday, Conor McGregor spoke about his condition on the streets of New York. Although he feels fine, McGregor trusts the medical experts and follows their instructions before returning to work at full capacity.

While he is thinking about competition, an additional motivating factor is the example that he can set for his children on the way to recovery. Conor McGregor, a father of three children, considers it important to show his eldest son, Connor Jr., where hard work and dedication can lead him in the face of adversity.

“When I left my son (for training camp), I was jumping 360 flips, and then, the next time he sees me, I’m in this seat and I can’t walk. That was kind of playing on me a little bit,” McGregor said. “Then as the weeks have gone by and I’m getting better and stronger, my son and my children are seeing. My son is the older one. He can understand a bit more. My other two are still a bit too young. But (my son) can see the work I put in. He can see the rewards and I know that’s going to rub off well on him. He’s going to be able to see his father. He put the work in. You rise back to your feet.”

Conor McGregor, who has expressed optimism in recent weeks, said that this experience was not easy. The tense situation has affected his psyche, but he still vows to move forward.

“I was upset for a little while,” Conor McGregor said. “It’s not been easy. There’s been a few ups and downs on this. It’s probably one of the wildest things that’s ever happened to me. It’s not been full smooth sailing but I got through it. I’ve had my family and my close team by my side. We’re getting there. It’s still a long way. I don’t want to get too ahead of myself. I feel like I can kick now. I’m not advised to kick yet but I’m going to get back, man. You think a broken leg (or) a broken bone is going to stop me? Think again.”

The 33-year-old Irish fighter lost two fights in a row-both against Poirier. Although there is no timeline for his return, Conor McGregor has expressed interest in a fourth fight against Poirier when he can.