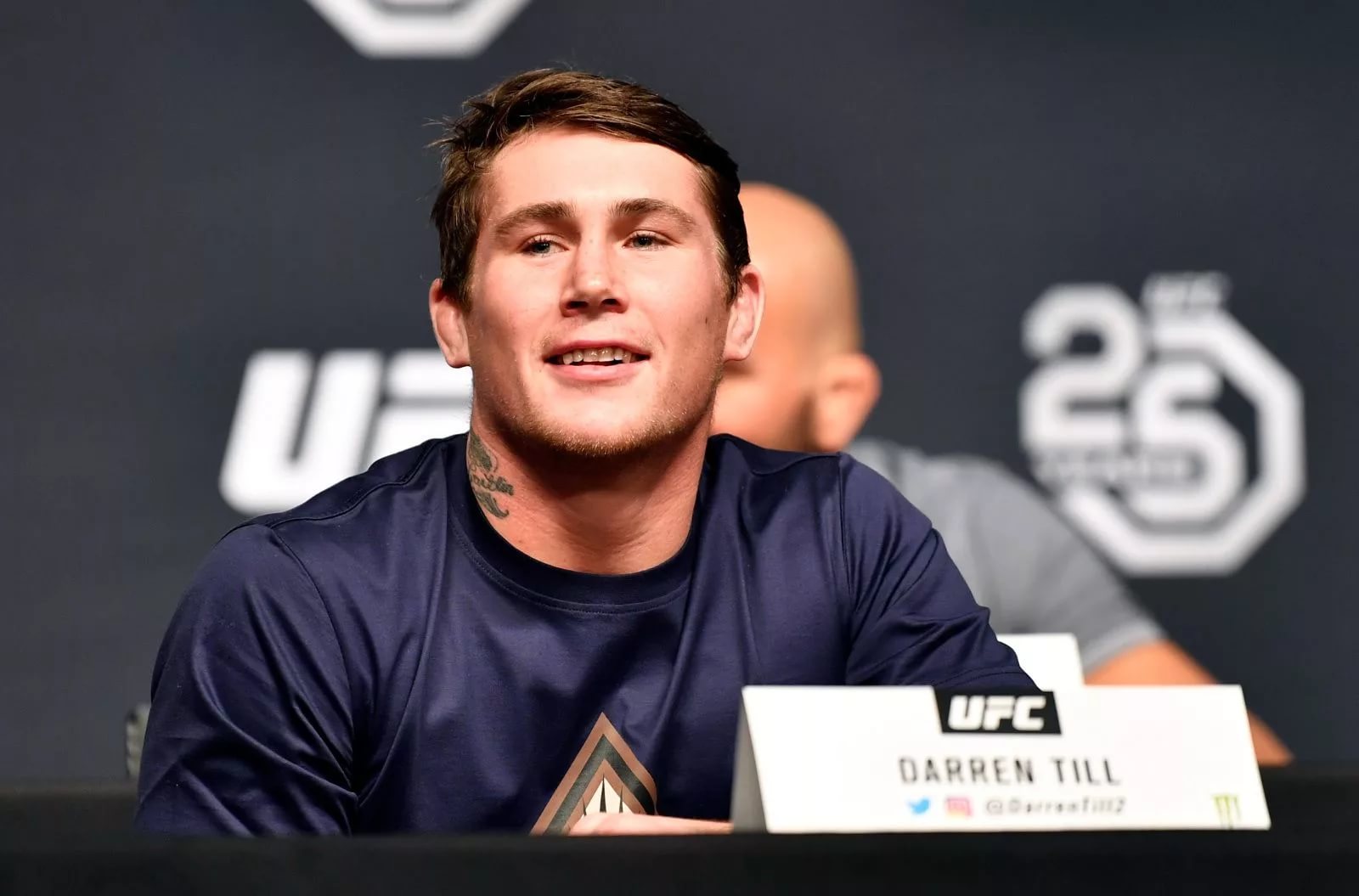 UFC rating middleweight Darren Till promises that he will be able to become the champion of the promotion, despite the current failures in the octagon.

Recall that the 28-year-old Till has suffered three defeats in the last four fights. In early September, the Briton will have a fight with a strong MMA veteran Derek Brunson, going on a series of four victories.

Since the loss, Till has moved up to middleweight and is the current seventh-ranked middleweight. Yet, he says he has taken inspiration from the likes of Charles Oliveira and Jan Blachowicz who had long roads to become a UFC champ.

“I will take 20 losses, I will take 55 losses, I will take injury after injury after injury to get where I want to be,” Till said on The MMA Hour. “It’s good to see guys like Charles Oliveira, Jan Blachowicz … it’s good to see them types of guys do the things that they’re doing. Charles lost to [Donald] ‘Cowboy’ Cerrone, and now he’s the champion. … I am prepared to do whatever it takes with me and my team. I have visualizations of winning that belt, [and] when Joe Rogan comes over to me with the mic, throwing the mic out of his hands and giving it to [my head coach] Colin [Heron] so he can give the speech that is needed.

“And I go out of the cage with my belt, let him have his speech, and I dump the belt on his desk the next day, and we continue,” Till continued. “I visualize all this, mate, but I believe it. With all the antics, that’s hyping fights, but don’t get it twisted, I don’t take this lightly. … I wake up every day and I put my soul, mind and body through hell and back.”

Not only is Till confident he will be UFC champ but he believes he will be the one to dethrone Israel Adesanya. Till also says he has what it takes to beat every one of the top middleweights. He has the shot to prove that when he faces Derek Brunson on September 4. 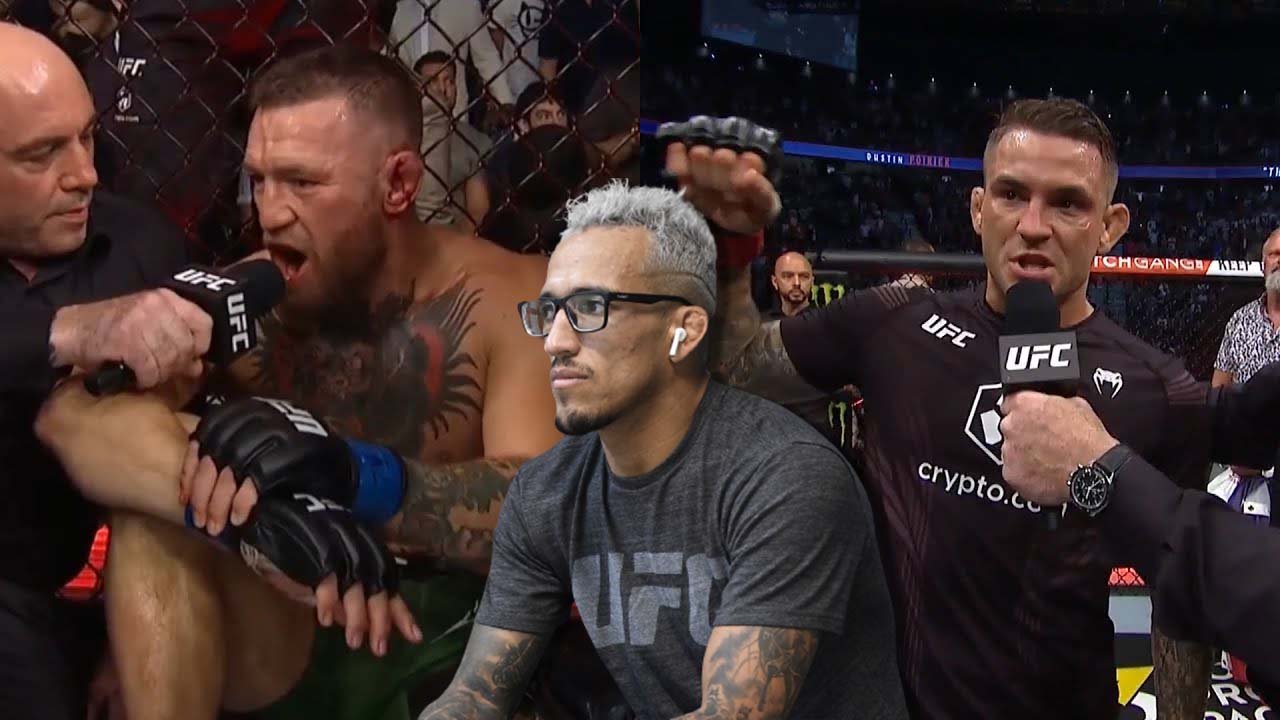 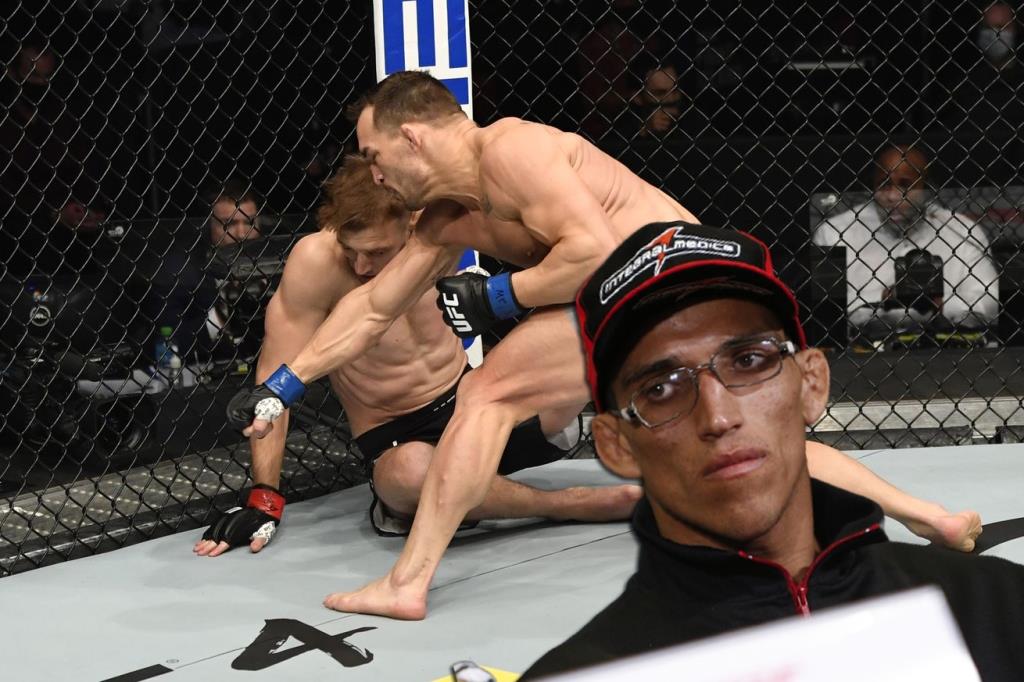 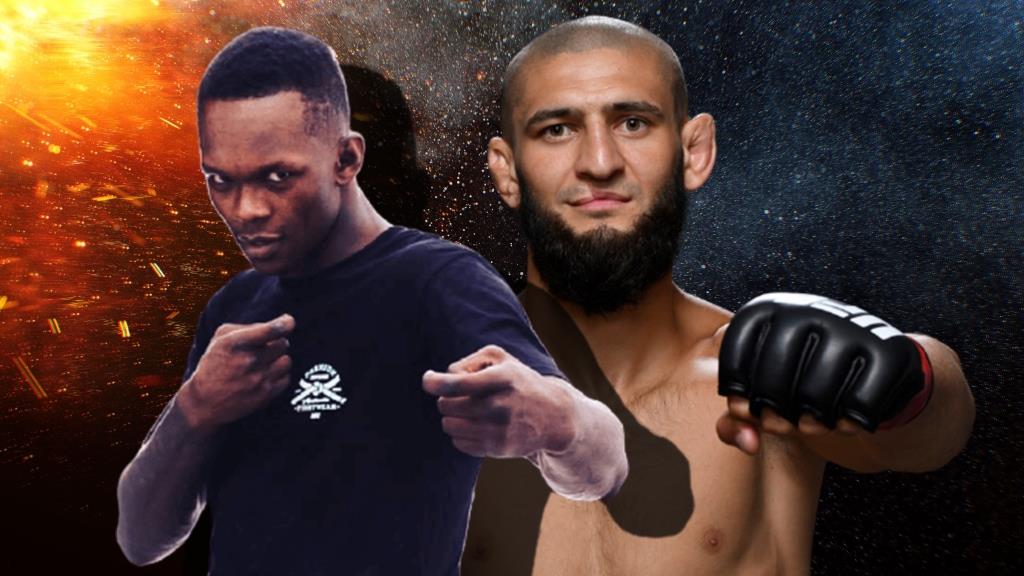