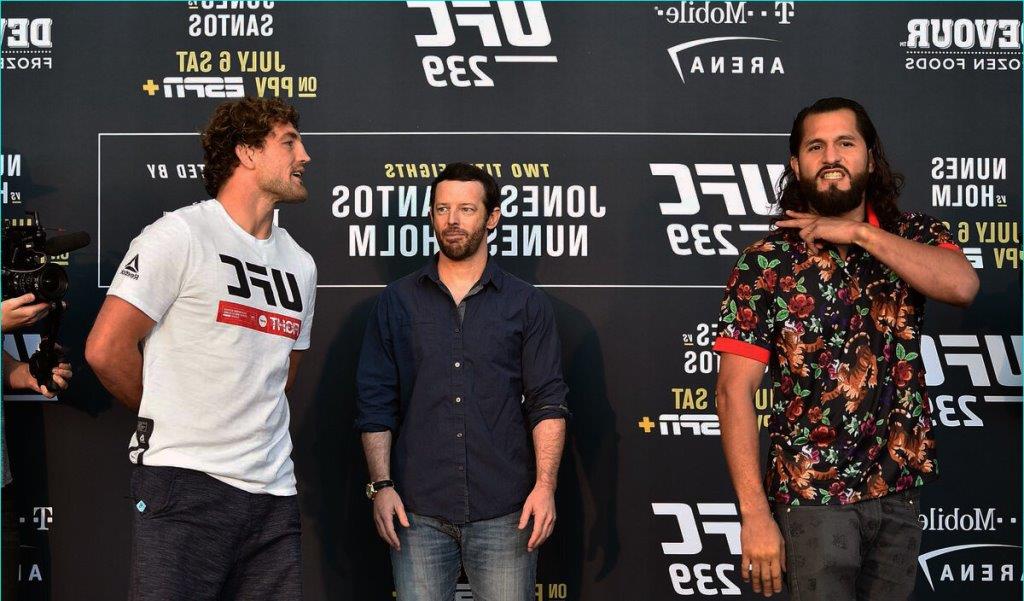 Expressing his appreciation for his former foe, Masvidal shed light upon Askren’s mental fortitude. During an appearance on the Punchin’ In Podcast, Masvidal stated:

“He can make your life hell. If you’re not prepared for him, I feel like he could beat any f**cking striker in the world. He’s just a kryptonite to anybody that’s a good grappler or a good striker. You have to have certain tools to beat him, you know.”

“Definitely not the greatest athlete, but one of the more stronger mental dudes”, Masvidal said, praising Askren. ‘Gamebred’ continued, “I mean, just the fight with Robbie Lawler shows you how tough he is.”

Jorge Masvidal and Ben Askren were involved in an intense rivalry that reached a crescendo when they faced off inside the octagon a couple of years back. Their welterweight bout took place at UFC 239 (July 2019) and witnessed Masvidal score a record-breaking 5-second KO win. Masvidal landed a flying knee and follow-up strikes that rendered Askren unconscious.

Ben Askren was undefeated as a professional MMA fighter heading into the fight. Despite suffering the very first loss of his MMA career at the hands of archrival Jorge Masvidal, Askren handled himself with the same confidence he’d exhibited prior to the loss.

Askren garnered widespread praise from the combat sports world for his ability to deal with the high-profile loss and the loss of his undefeated status. Askren then fought Demian Maia, losing via submission, and retired from the sport of MMA in late 2019.