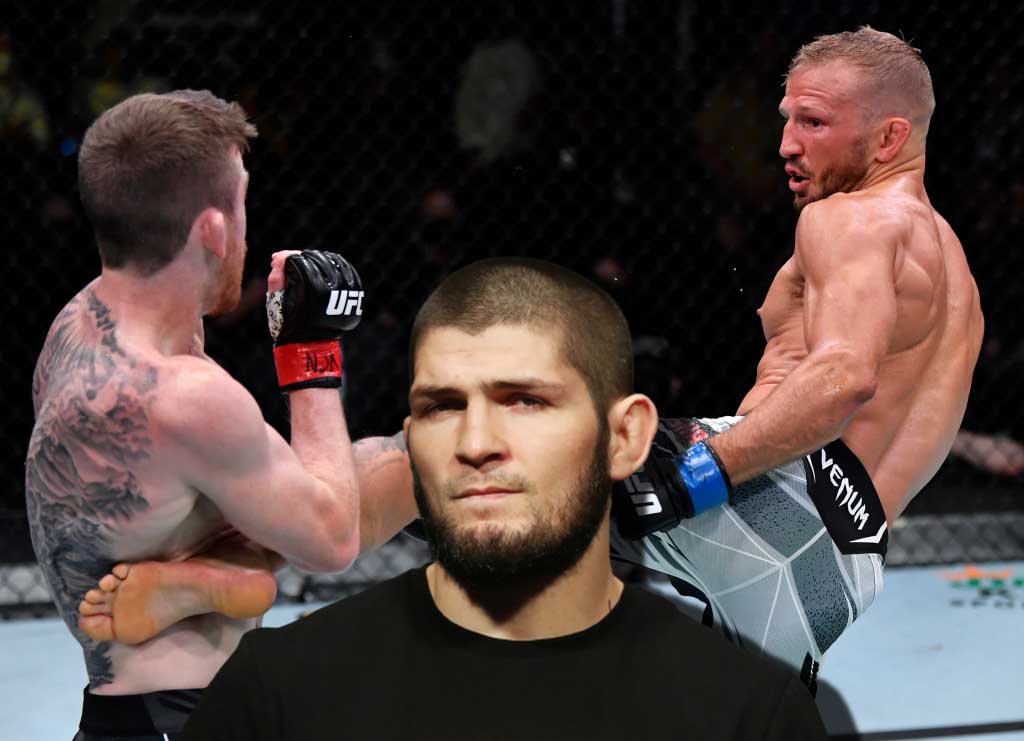 Recall that at the just-ended UFC on ESPN 37 , TJ Dillashaw won a controversial victory over the second number of the 135-pound division Cory Sandhagen. The fighters held a competitive five rounds, as a result of which Dillashaw was declared the winner by a separate decision of the judges.

Khabib Nurmagomedov wrote on social networks that he counted the fight in the advantage of Sandhagen, and also offered to organize a duel between Dillashaw and Petr Yan, which, in his opinion, should take place on the territory of the Russian Federation.