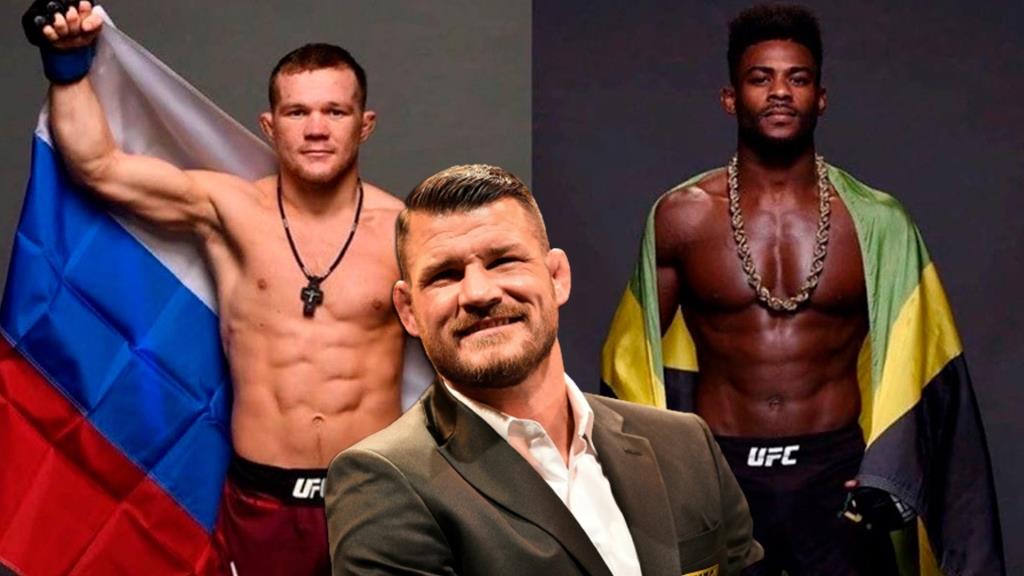 Former UFC middleweight champion Michael Bisping believes that if Jose Aldo once again gets to the title fight in the lightest division, he will have to fight Petr Yan again, who, according to the British veteran, will defeat the current title holder Aljamain Sterling in a rematch.

Discussing UFC 265 on BT Sport’s YouTube channel, Michael ‘The Count’Bisping said that he believes ‘No Mercy’ will regain the bantamweight title from Aljamain Sterling in their rematch at UFC 267.

So, according to Bisping, the road for ‘Junior’ to be the 135-pound king will have to go through the Russian fighter.

“Listen, Jose Aldo back, 34 years old, he’s obsessed with becoming the bantamweight champion, he talks about it at length. The only problem is, as we know right now, Aljamain Sterling is the champ and he is gonna fight Petr Yan and based on that first matchup, and I love Aljamain, I would assume that Petr Yan is gonna win that fight Now we don’t know that for a fact, but more than likely Petr Yan wins. That means, for Jose Aldo to become champion, he has to go through Petr Yan and we saw what happened first time at Fight Island,” said Michael Bisping.

The former middleweight champion added that Aldo did look impressive in his last outing at UFC 26, so it is possible that the Brazilian fighter may perform better in a potential rematch against Yan.