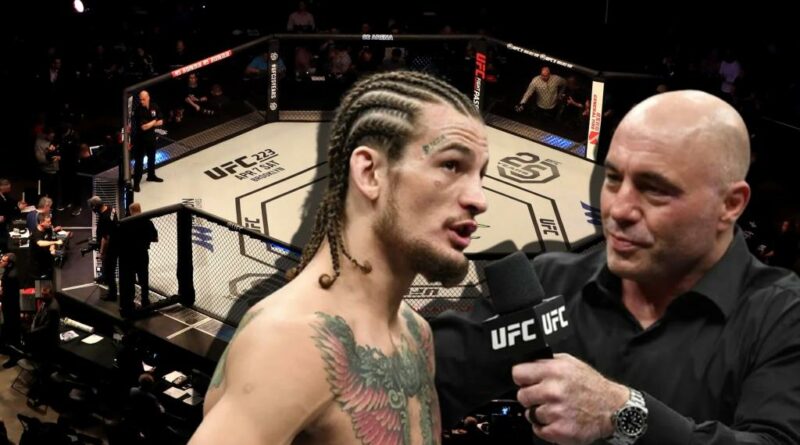 American mixed martial artist Sean O’Malley told when and with whom he wants to hold the next fight. According to the fighter, he intends to return to the octagon on December 11 against one of his compatriots Frankie Edgar or Dominick Cruz.

Sean O’Malley has been a huge star ever since he fought in the Contender series, which was regularly challenged by heavyweights. Nevertheless, despite the fact that O’Malley is a big star, he does not believe that he is paid enough to become a headliner, however, he thinks that he has only a few fights left before fighting for UFC gold.

“I feel like I’m the main draw at 135, I’m the biggest name at 135,” Sean O’Malley said on MMAFighting’s MMA Hour. “So there’s a lot of sweet, sweet, interesting fights at 135 that I would love to be a part of. Obviously I want to get paid fairly, but yeah, I think I’m not too far off from fighting for the title, main-eventing pay-per-views. … It depends. I really want to fight these three fights out and then start talking big names. I don’t think I should be main-eventing for the money I’m making right now. I think I should be getting paid more, so we’ll see.”

Although O’Malley says that he has only a few fights left before the title fight, in order for this to happen, he will need to fight with ranked opponents. Many were critical of the selection of partners for him in the UFC, since he did not fight with anyone, despite the fact that he was bloated.

Sean O’Malley wins a dominant technical knockout victory over Chris Moutinho at UFC 264. He was linked to a fight against Frankie Edgar at UFC 266, but the date did not suit him, so he mentions Dominick Cruz as a possible opponent at UFC 267 on December 11, the day when O’Malley wants to fight.

“At the end of the day, the UFC picks. If they offer me Frankie, like I said, I would love to fight Frankie. Frankie is a top-10 guy I think and he’s a big-name guy,” O’Malley said. “I wouldn’t have said no, ‘No, I don’t want to fight him because I want to get paid more to fight him.’ I said, ‘Yeah, I’ll fight Frankie on Dec. 11th in Vegas.’ I would’ve loved for that fight. That’s the fight I was hoping for and that’s the matchup I wanted. I’ll also fight Dominick Cruz on Dec. 11th.”

Recall that UFC 269 is scheduled for December 11. It is assumed that the main event of the event will be a fight of the organization’s lightweight champion, Brazilian Charles Oliveira and American Dustin Porier. 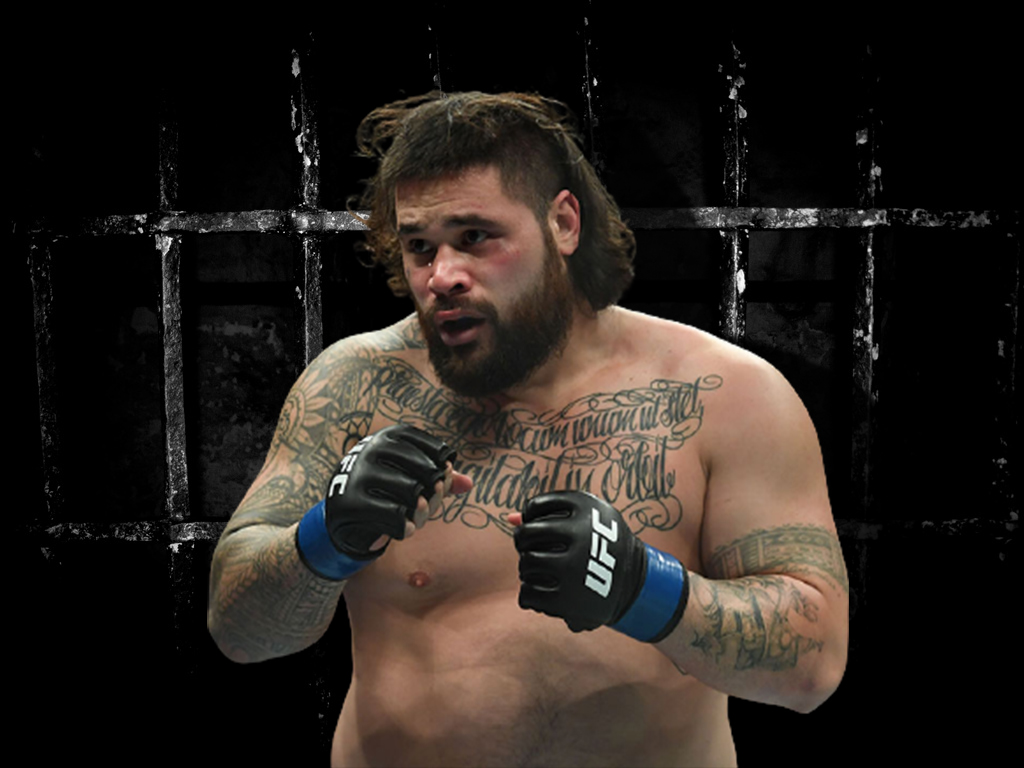 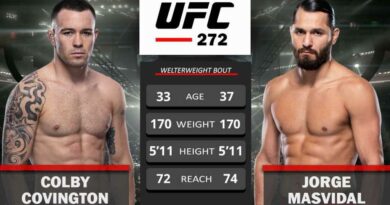